Kentucky authorities released surveillance footage Tuesday showing the moments leading up to the death of David McAtee, a popular restaurant owner shot dead by police, and officials reportedly say it shows him firing a gun.

McAtee, 53, owner of Yaya’s BBQ in Louisville, was shot and killed Monday as a contingent of officers and soldiers moved in to clear up a crowd outside the eatery.

“This video appears to show Mr. McAtee firing a gun outside of his business’ door as officers who were using pepper balls to clear the Dino’s (Food Mart) lot were approaching his business,” Acting Louisville Police Chief Robert Schroeder said, according to WHAS-TV.

The shooting came as days of protests over the death of George Floyd by police in Minneapolis has sparked violence and a strong police response nationwide.

McAtee’s shooting death prompted Mayor Greg Fischer to fire Louisville Police Chief Steven Conrad after it was revealed that body cameras on city officers involved in the shooting had been turned off.

The department maintained that the officers returned fire when they approached the crowd outside Yaya’s BBQ — while acknowledging police fired pepper balls as they approached.

The surveillance footage comes from cameras inside and outside McAtee’s restaurant.

“This is going to be difficult,” Fischer said as he introduced the videos, NBC News said. “This is a difficult piece of the process, but I believe in transparency.”

The interior camera, which appears to be in the restaurant’s kitchen, shows several people coming in and out of a side door. At one point, nearly a dozen people rush into the kitchen and McAtee pokes his head out of the door. Moments later, he looks out again and returns clutching his torso and stumbling out of camera view.

McAtee appears to touch his waist at one point but there is no gun clearly visible in the video. Reps for his family couldn’t immediately be reached for comment.

Footage from outside the restaurants shows a group gathered under a blue tarp while McAtee tends to two barrel-shaped grills. Police and guard troops can be seen approaching in the distance.

The group outside the restaurant then scrambles inside, and moments later a plume of smoke appears outside the kitchen door, and the officers take copper and appear to open fire.

#Senegal’s first female pro surfer draws others in her wake 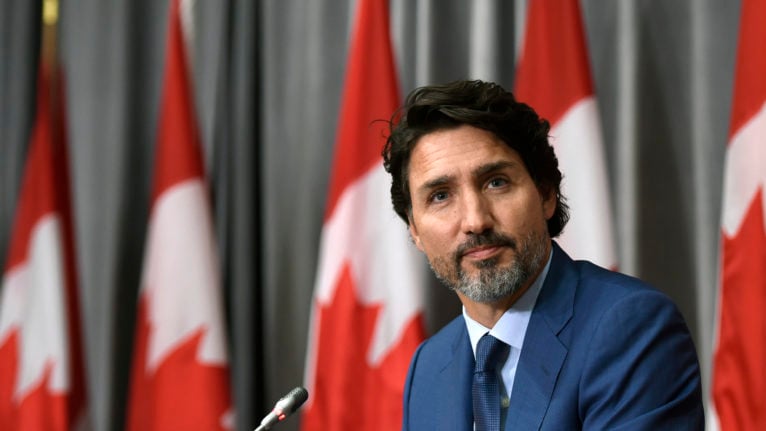 #Justin Trudeau makes an announcement with the UN: Live video