The fashion world has sadly lost an icon.

Virgil Abloh, the artistic director of Louis Vuitton’s menswear collection and the founder of luxury streetwear brand Off-White, has passed away at 41 following a private battle with a rare and aggressive form of cancer — cardiac angiosarcoma — for the last two years. News of his death was revealed on his Instagram account Sunday, saying:

“We are devastated to announce the passing of our beloved Virgil Abloh, a fiercely devoted father, husband, son, brother, and friend. He is survived by his loving wife Shannon Abloh, his children Lowe Abloh and Grey Abloh, his sister Edwina Abloh, his parents Nee and Eunice Abloh, and numerous dear friends and colleagues.”

The legendary designer apparently “chose to endure his battle privately since his diagnosis in 2019, undergoing numerous challenging treatments, all while helming several significant institutions that span fashion, art, and culture.” Even with his health battle, he continued to focus on his craft:

“Virgil was driven by his dedication to his craft and to his mission to open doors for others and create pathways for greater equality in art and design. He often said, ‘Everything I do is for the 17-year-old version of myself,’ believing deeply in the power of art to inspire future generations. We thank you all for your love and support, and we ask for privacy as we grieve and celebrate Virgil’s life.”

Heartbreaking. Take a look at the entire emotional message (below):

“We are all shocked by this terrible news. Virgil was not only a genius designer and a visionary, he was also a man with a beautiful soul and great wisdom. The LVMH family joins me in this moment of great sorrow and we are all thinking of his loved ones on the passing of their husband, father, brother, son and friend.”

New Guards founders Davide De Giglio and Andrea Grilli, who works with Off-White, also shared their devastation over the news of his passing:

“Virgil was a genius, a visionary but most of all he was family. There are no words to describe the loss that his passing leaves in our lives. His legend, his love and his spirit will remain with us forever. Thank you for changing our lives, Virgil. Rest in power, brother.”

If you didn’t know, Abloh founded his Italian luxury fashion label Off-White in 2012 and served as Kanye West’s longtime collaborator over the years. He later made history by becoming the first Black artistic director for Louis Vuitton and one of the few Black designers to head a major French design house.

Our thoughts are with Virgil’s family and friends during this difficult time.

#7 Hilarious 'Pen15' Moments That Will Also Make You Cringe 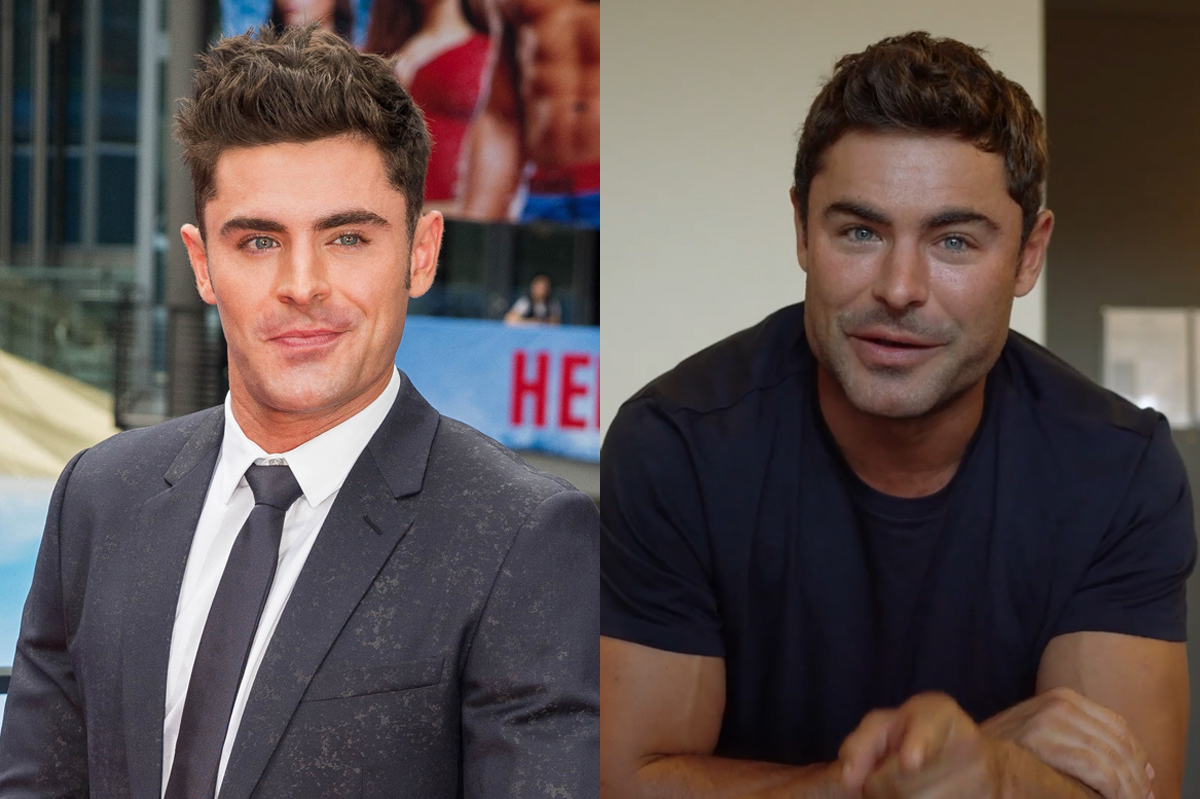 #Zac Efron Looks SO DIFFERENT! And Twitter Is Not OK! 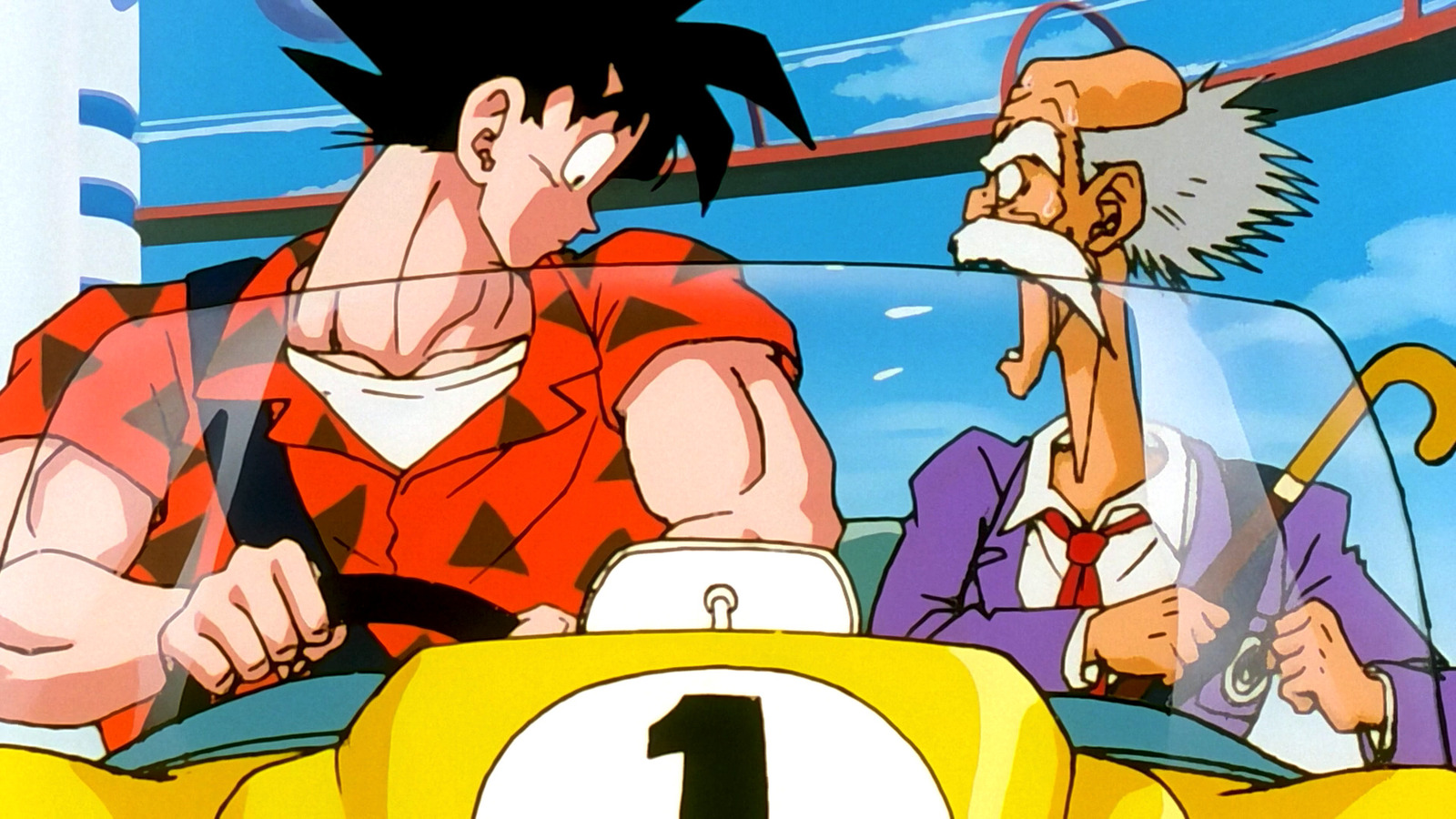 #The Reason Dragon Ball Z Has All Those Filler Episodes