Approved in March 2019, the ban was supposed to go into effect March 1 this year but lingered for months while a lawsuit filed by Long Island plastics manufacturer, Poly-Pak Industries, worked its way through Albany Supreme Court — until it was largely struck down in August.

Last month, the judge gave the green-light for the ban to move forward as long as merchants had one-month’s notice it was coming.

The law prohibits the bags in supermarkets and grocery stores with exceptions — for baggies used for pharmacy prescriptions, fruits and vegetables, and to wrap meat or fish.

The state Department of Environmental Conservation will issue warnings to merchants for a first offense, but plans to hand out $250 fines for second-timers and $500 citations for third strikes.

But the bag law isn’t entirely out of the woods — several new legal challenges from bodegas, supermarkets and grocery stores claiming that the law creates new financial hardships for their businesses are still pending.

Some stores said they already have large caches of plastic bags that they purchased, and others said it will force cash-strapped New Yorkers to buy their own reusable bags, as allowed under the law.

#Big Brother 22 All-Stars live feed spoilers: What can Christmas do? 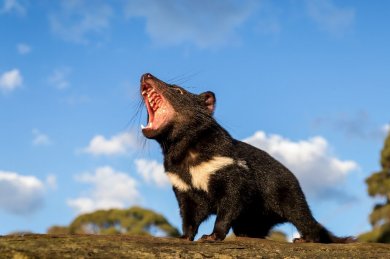 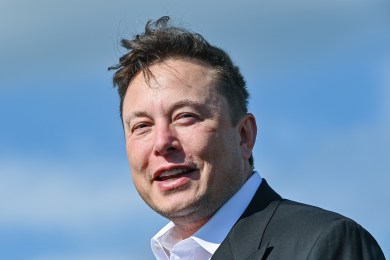 #‘Bill and Ted Face The Music’ Writers Ed Solomon and Chris Matheson Look on Their Excellent Adventure, Scenes That Didn’t Make It, and More [Interview]