Disney has dominated the screens for the past few years, and this has been shown through its acquisition of all marvel properties. Most recently was Disney+ series ﻿Loki, which just streamed its fourth episode last night. ﻿For those of you who haven’t seen ﻿Endgame, ﻿look away now (Seriously are you living under a rock?). ﻿ ﻿﻿Loki﻿ follows Tom Hiddleston’s character in the aftermath of what is collectively known amongst Marvel fans as the ‘Time Heist’. Within Endgame we see the likes of Captain America, Tony Stark and Antman infiltrate the events of the first Avengers film and as a result, this gives Loki ample opportunity to disappear with the tesseract. And the series picks up from there. And what a ride it has been. Now we have a look at the final episodes in a new Loki trailer.

Loki has been captured by the Time Variation Authority or (TVA) as is commonly known in the series. An organisation that prevents those who they deem as ‘variations’ to the sacred timeline. As far as the series goes, we don’t know much about the Time Keepers who have presented themselves as the ultimate power when it comes to the past, present and future.
RELATED: First Loki Post-Credit Scene Brings a Big Reveal, But Who Is It Exactly?

In true God of Mischief fashion, Marvel has also released a new featurette having the cast praise the character of Loki to no end, only to reveal that Loki is behind the whole thing. Loki, “features the God of Mischief as he steps out of his brother’s shadow in a new series that takes place after the events of Avengers: Endgame. Tom Hiddleston returns as the title character, joined by Owen Wilson, Gugu Mbatha-Raw, Sophia Di Martino, Wunmi Mosaku and Richard E. Grant. Kate Herron directs Loki and Michael Waldron is the head writer.

For those of us that have been keeping up with the series, we all know that Loki is trying to turn a page that differs from his destiny. However, this poses the question, “Where will the iconic villain go? What will he do next to cement his place as the God of Mischief?” We’ve finally got our glimpse of “Lady Loki”. For those eagle eyed Marvel fans, we all know ‘Sylvie’ is a character long awaited by the fandom. And you can learn more about her in a third featurette for the series.

In the comics, Sylvie was created by Loki as a mortal with his powers… just because he’s the god of Mischief and why not make a normal person think they were a descendant of Asgard right? In the comics she also used these new found powers to be apart of on of the original ‘Avengers’ crew, fighting against evils such as “﻿Loki﻿”. She was initially ﻿shunned by the young avengers and her own existence came in to question. As a result, I think we have a solid motive to completely destroy the sacred timeline. These are just theories as it stands.

#Britney Spears' Instagram Slams Paparazzi for 'Embarrassing' Her On Vacation -- But Do U Really Think She Wrote This?? 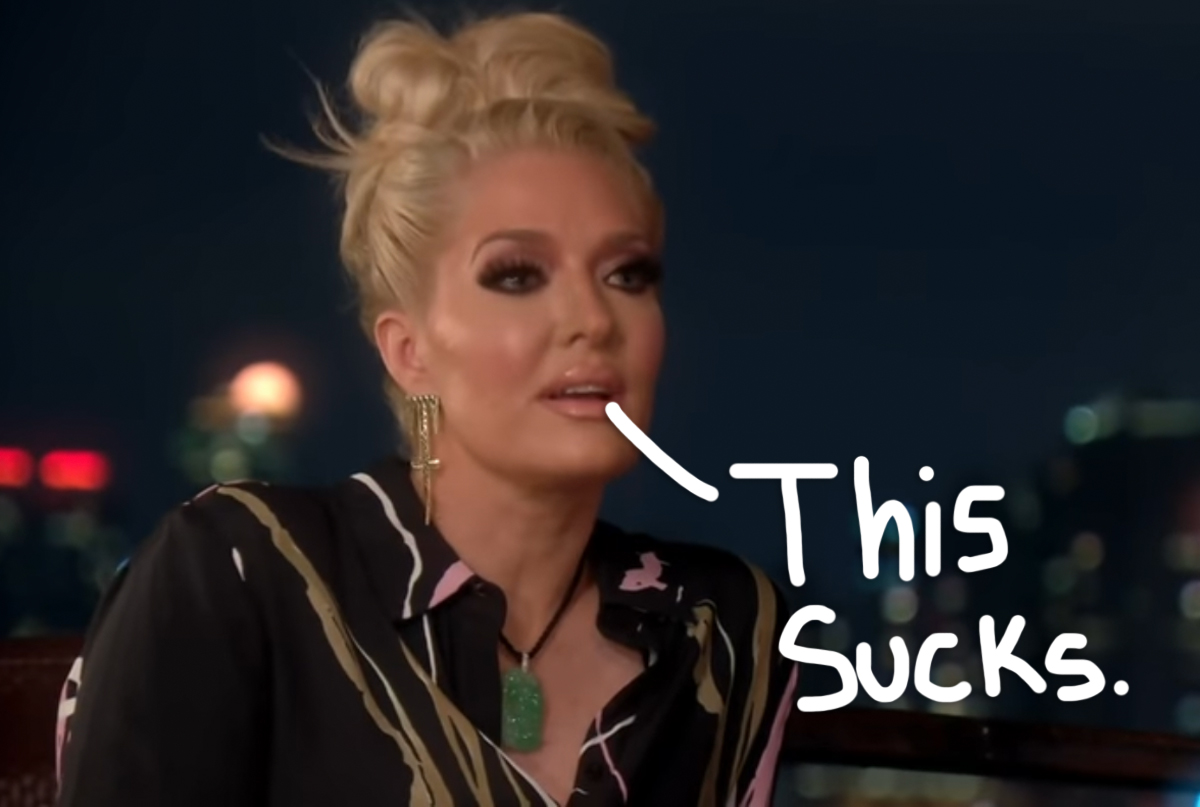 #Erika Jayne Dropped By Lawyers After Hulu Doc — And Forced To Sell Off RHOBH Wardrobe! 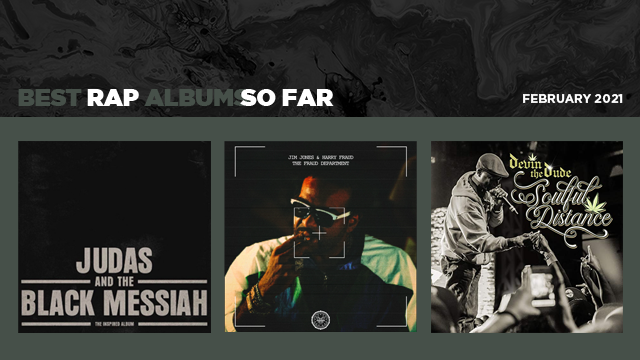