A new Spy x Family key visual has been released, highlighting Loid Forger and Fiona Frost engaging in a tennis match under inconspicuous disguises. The visual was released ahead of the anime’s 22nd episode “The Underground Tennis Tournament: The Campbelldon,” which premiered on December 3, 2022.

Loid and Fiona were previously featured together, along with Anya, in another key visual for episode 20.

Crunchyroll, Bilibili, and Muse Asia are all streaming Spy x Family worldwide as it broadcasts in Japan. The first cour of premiered on April 9, 2022 and ran for 12 episodes.

Tatsuya Endo first launched his original manga series in Shueisha’s Shonen Jump+ online magazine on March 25, 2019. It is published under the Jump Comics+ imprint and has released 10 tankoubon volumes as of October 2022.

Viz Media releases the manga series in English for North America. It describes the story as:

Not one to depend on others, Twilight has his work cut out for him, procuring both a wife and a child for his mission to infiltrate an elite private school. What he doesn’t know is that the wife he’s chosen is an assassin and the child he’s adopted is a telepath! 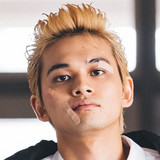 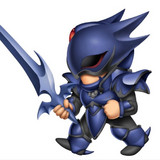 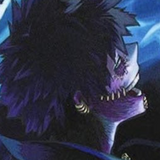 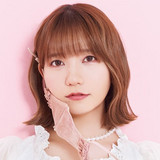