Around the same time that Paramount Network pulled the plug on the long-running law-enforcement reality show Cops, A&E removed its biggest hit Live PD from its schedule “out of respect for the families of George Floyd and others who have lost their lives.” However, after it came to light that Live PD cameras filmed the 2019 police killing of a Texas man, Javier Ambler, A&E has decided to cancel Live PD altogether.

Abrams’ tweet would precede a flood of controversy surrounding the police reality series. Following A&E’s removal of new episodes of Live PD from the airwaves, the Austin American-Statesman reported that Live PD cameras captured the 2019 police killing of a Texas man, Javier Ambler, on camera and that the footage was subsequently destroyed. A&E confirmed Tuesday that “video of the tragic death of Javier Ambler was captured by body cams worn on the officers involved as well by the producers of Live PD who were riding with certain officers involved.”

Abrams has denied malicious intent in destroying the footage, insisting that the show was following established guidelines designed to protect civilians. But the network apparently wised up on the dangerous complicity of Live PD in working so closely with police officers during a charged climate such as now.

However, Vulture notes that the cancelation of a massive hit for A&E like Live PD, which regularly dominated cable ratings and spawned several spin-offs, could significantly impact the network. That may be why A&E has left the door open for a reimagined format of the show, Vulture reports. “Going forward, we will determine if there is a clear pathway to tell the stories of both the community and the police officers whose role it is to serve them,” the network said, adding that it “will be meeting with community and civil rights leaders as well as police departments” as it moves forward. However, A&E insiders say that, with the network pulling reruns of the show, Live PD is done.

TV networks and studios are now coming to terms with how television and media has helped shape and support systemic racism. Paramount Network canceled the long-running reality show Cops, comedy shows using blackface have been pulled from streaming platforms, and Gone With The Wind is the subject of renewed debate about its glamorization of the Antebellum South following its temporary removal from HBO Max.

Tags
A&E removed its biggest hit Live PD from its schedule “out of respect for the families of George Floyd and others who have lost their lives.” However ‘Live PD’ Canceled by A&E After Reality Series Destroyed Footage of Police Shooting Around the same time that Paramount Network pulled the plug on the long-running law-enforcement reality show Cops
Share
Facebook Twitter LinkedIn Tumblr Pinterest Reddit VKontakte Odnoklassniki Pocket Skype WhatsApp Telegram Viber Share via Email Print 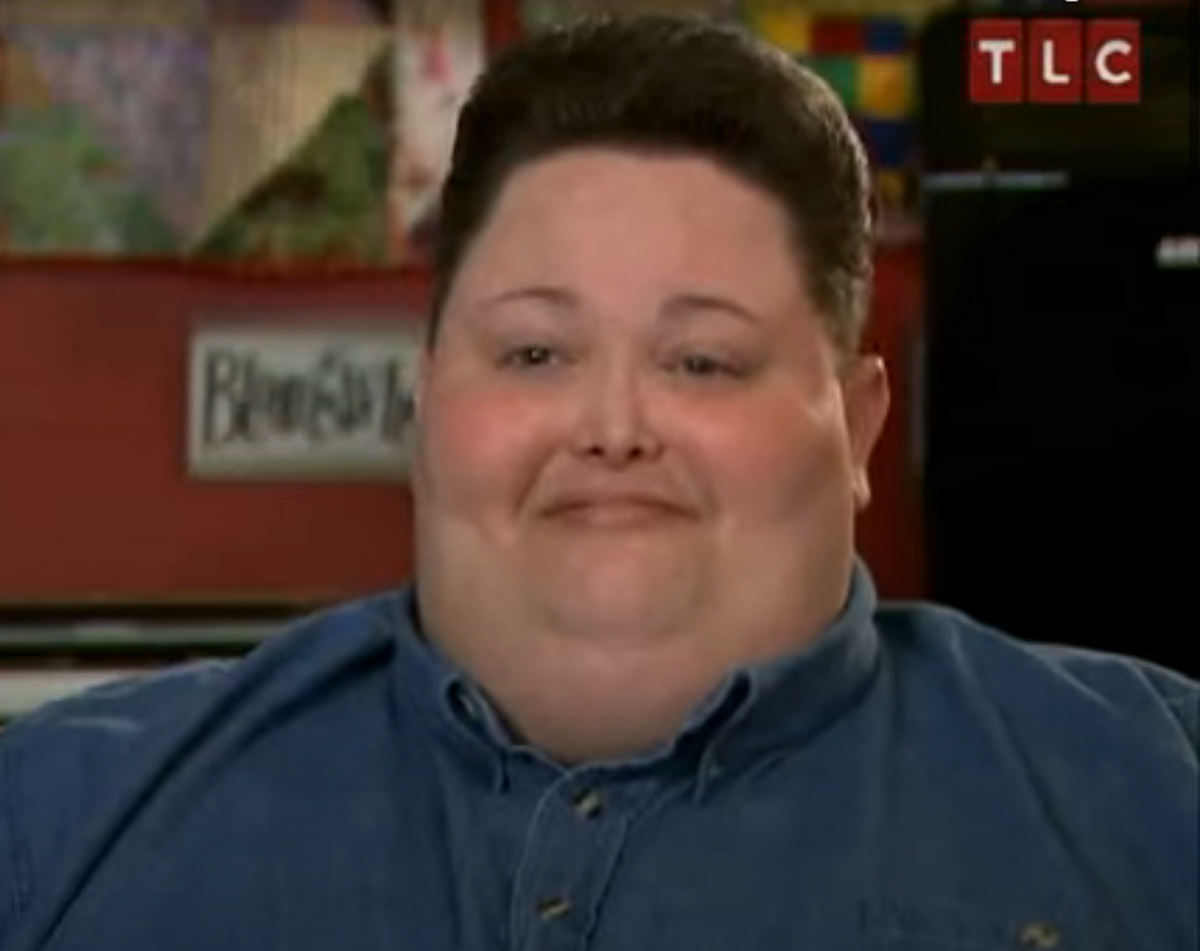 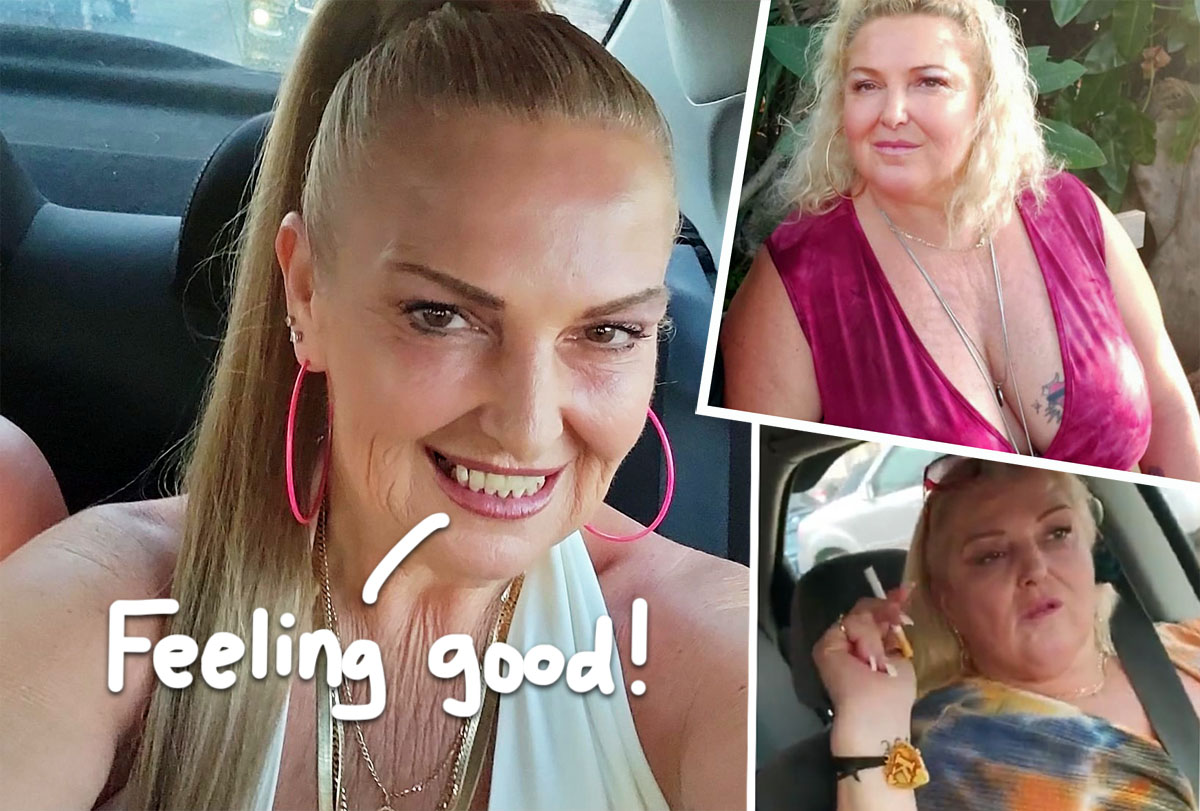 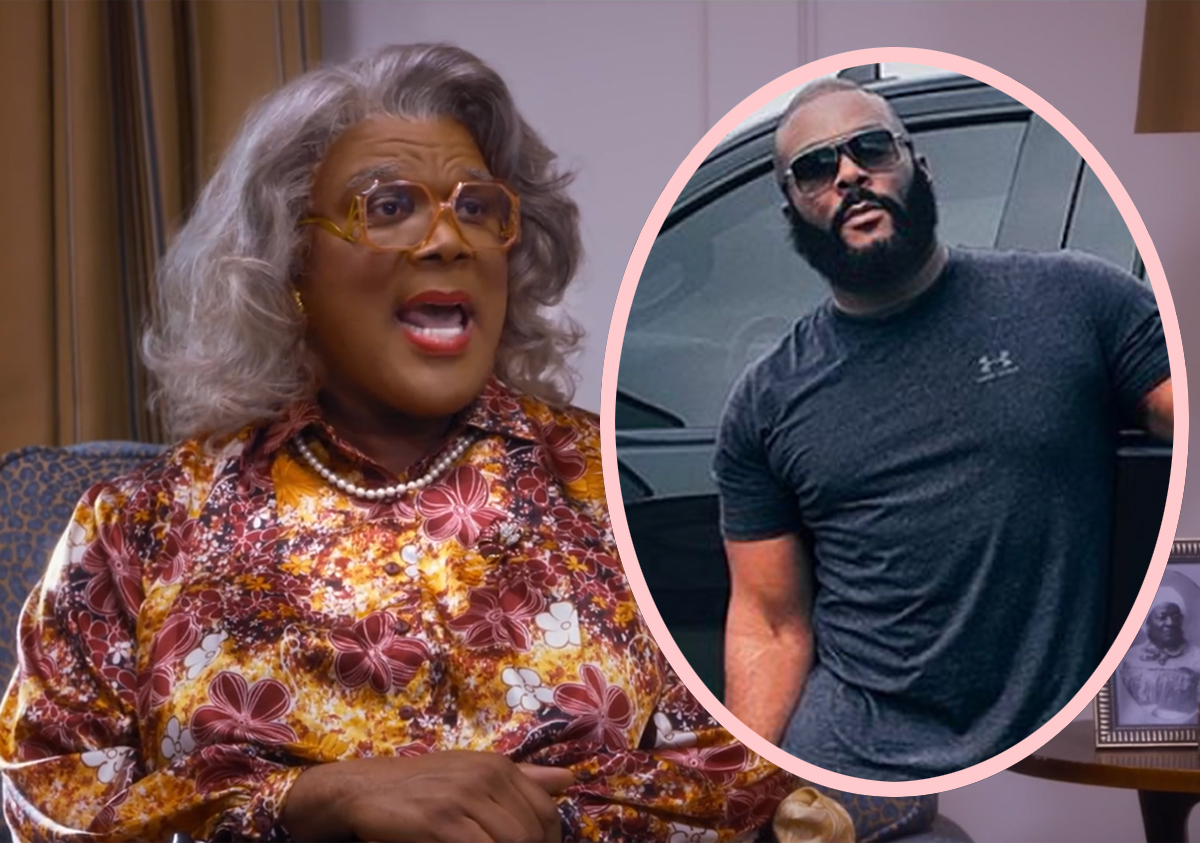 #Tyler Perry Divides Internet With This Thirst Trap! And Is That His Peen?!