Disney has announced that the live-action/anime fusion television series Dragons of Wonderhatch will premiere on Disney+ sometime in Winter 2023. A teaser trailer and some key concept art for the series have also been released.

The trailer highlights the live-action sequences with anime segments of another fantasy world with flying dragons. The main leads for the show include Nagi, a high school girl in the real world, and Tyme, a boy who lives in another world of dragonriders.

The cast for Dragons of Wonderhatch is headlined by actress Sena Nakajima as Nagi, Daiken Okudaira as Tyme, Yoshito Emmanuelle as Nagi’s friend Son, and Mackenyu Arata as dragonrider Akuta.

The production staff includes Kentarou Hagiwara (live-action Tokyo Ghoul film) and Takashi Otsuka (Precure, One Piece Stampede) as directors. Hagiwara is directing the live-action portions while Otsuka is directing the animated segments. Teruhisa Yamamoto, Hitoshi Itou, and Hideyuki Wakuta are serving as producers for the series. Posuka Demizu (The Promised Neverland) is in charge of the original character design and concept art. Production I.G is handling the animation production. 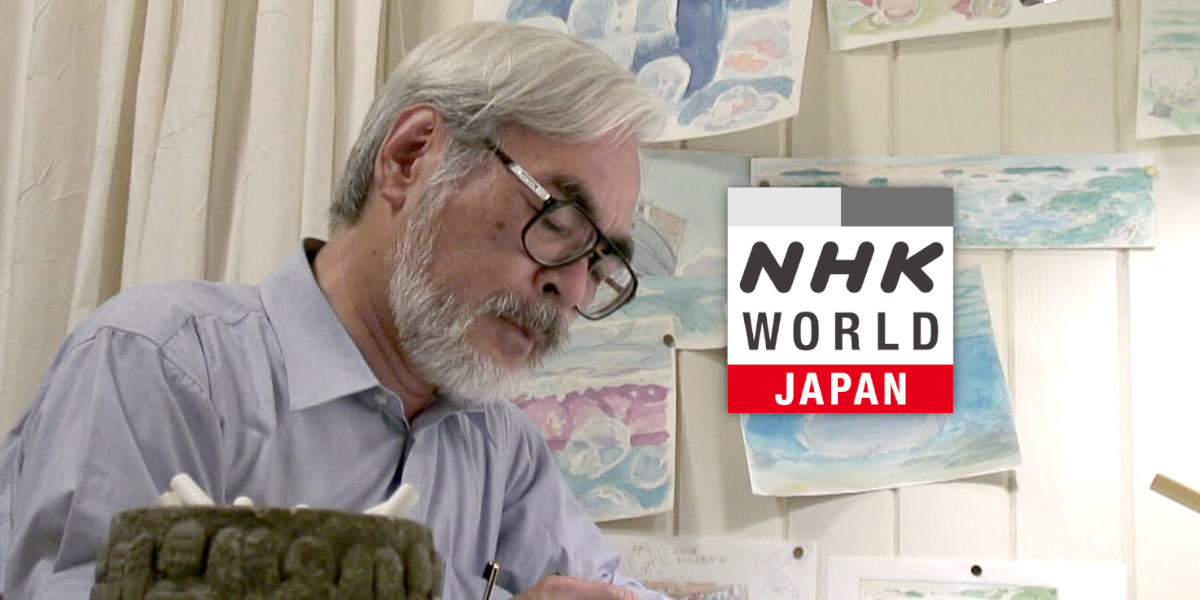 #Tip: watch the documentary series about Hayao Miyazaki for free 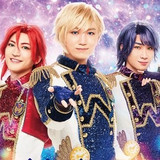 #WITH by IdolTimePripara Stage Play Plans A New Project