Instrasquad games are on TV and baseball is very much in the air as the Yankees are set to open their season against the Nationals in Washington in exactly two weeks.

Chris Shearn and Jeff Nelson have you covered on both the action we have seen so far and the 60-game schedule ahead with a brand new episode of the “Pinstripe Pod.” The podcast made its return on Monday and will feature two episodes a week all season long. Nellie has some terrific analysis on Gerrit Cole and how certain baseballs and seams can be different for pitchers. They also dive into the toughest parts of the 2020 schedule, not having longer than a seven-game road trip and getting seven games at home against the Red Sox.

Johnny Damon then joins the guys. The former Yankees outfielder and 2009 World Series champion discusses winning a World Series in Boston and in New York, the decision to sign with the Yankees and the difference in fans. Damon also talks about whether the Yankees should change their hair policy, his return to The Bronx, why he believes there should be fans in the stands this season, if MLB will get through the season, having the “sweetest ass in the league”, if he — a father of eight — will have more kids, and who he likes to win it all this year.

Catch up on all episodes of “Pinstripe Pod,” a New York Yankees podcast, by subscribing to the podcast on Apple Podcasts, Spotify or wherever you get your podcasts. The next episode of the podcast drops Monday. 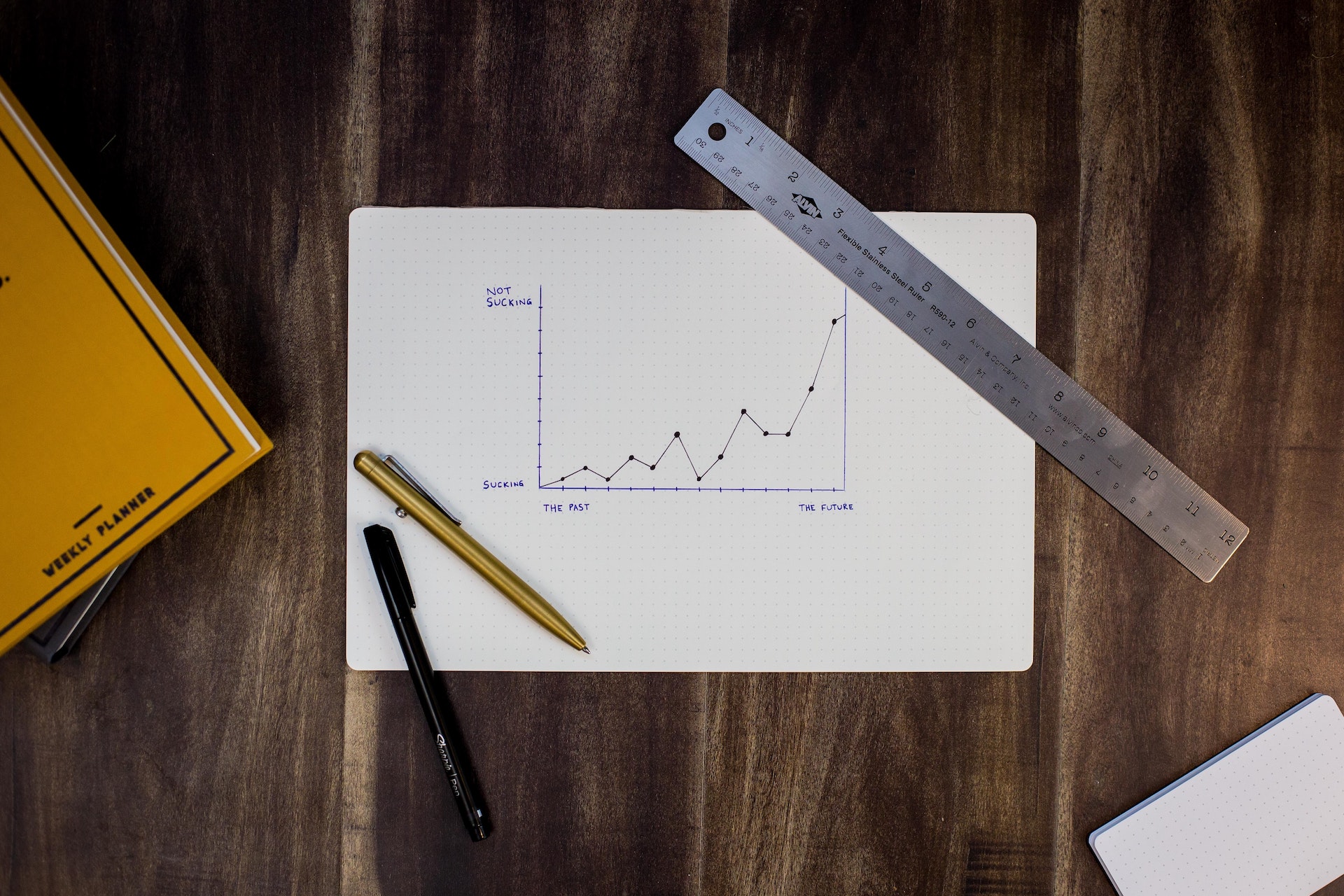 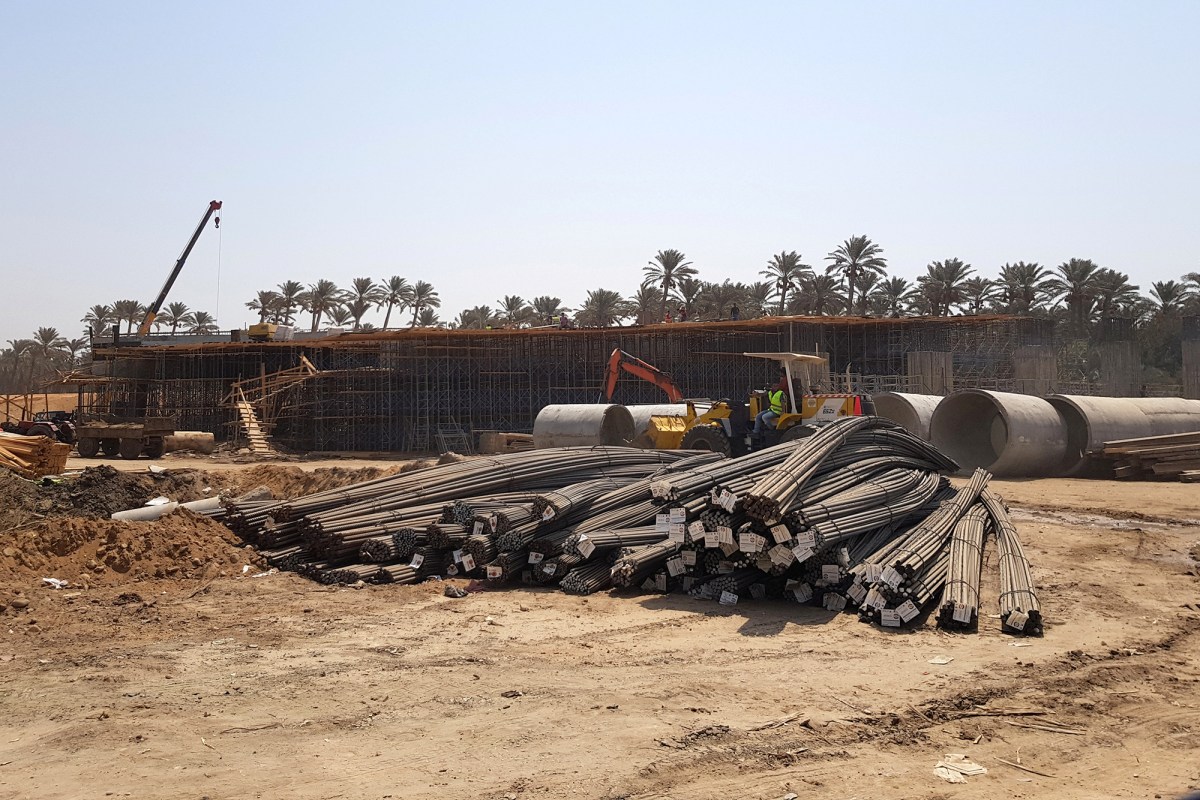