Lisa Vanderpump has addressed the elephant in the room.

The beloved reality star has opened up after Vanderpump Rules original cast members Stassi Schroeder and Kristen Doute were fired from the series alongside newcomers Max Boyens and Brett Caprioni.

As previously reported, Schroeder and Doute were let go after allegations made by their former cast member Faith Stowers came to light.

Stowers opened up about her time working on the Bravo reality series in an Instagram Live earlier this month with Floribama Shore star Candace Renee Rice, revealing that the two women once called the cops on her.

Stowers did nothing at all, but the two women alleged that she was robbing and stealing in Los Angeles.

Vanderpump opens up about the firings in a new statement.

“Over the past two weeks, many things have been brought to my attention, of which I and many others were previously unaware.”

“It was necessary for me to be quiet until now, until decisions had been made. Now I can freely speak from the heart.”

“As we’ve seen such devastating sadness that has played out globally, we all have a part to play to create a kinder, more just society.”

“My hope is for this generation to treat each other with respect and humanity, and realize that actions have; and should have, consequences.”

Vanderpump added in her social media post that she “loves and adores” the fired employees, but is “deeply saddened by some of the lack of judgment that has been displayed” here.

“As many of you know, after watching me for 10 years, I have always been an equal rights activist and ally – my family, my businesses and I condemn all forms of cruelty, racism, homophobia, bigotry and unequal treatment.”

“We’ve never tolerated it in the workplace or our lives.”

“While you only see a fraction of our employees on the show, a specific friend group, across all of our companies, we have always been a very diverse group of people – every color, ethnicity and sexual orientation.

“Most of our employees have worked for us for over a decade, and we have become a family; one that embraces and celebrates each other’s differences.”

“I am proud of the inclusive company that we’ve created,” she adds.

“We will continue to embrace diversity as one of our greatest strengths, and I’m excited to give you deeper look into the multi-faceted fabric of our company in the future.”

Bravo confirmed Tuesday that all four cast members would not be back for Vanderpump Rules Season 9.

“Bravo and Evolution Media confirmed today that Stassi Schroeder, Kristen Doute, Max Boyens and Brett Caprioni will not be returning to Vanderpump Rules,” the statement reads.

Both Schroeder and Doute apologized ahead of them getting the boot, but have yet to speak publicly since they were let go.

#US could see 200,000 coronavirus deaths by September, experts say #There Are Reasons for a Finale #’Snowpiercer’ Star Rowan Blanchard on Playing Alexandra, From Her Loyalties to Life Aboard Big Alice 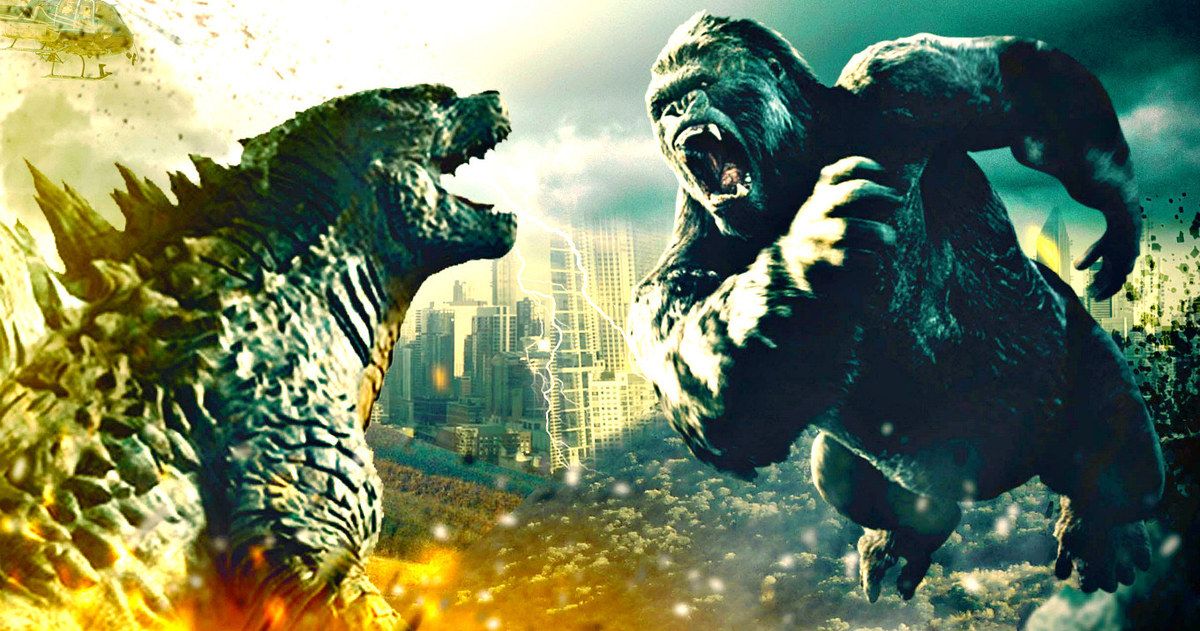 #/Filmcast Ep. 617 – The Mitchells vs. the Machines (GUEST: Dan Gvozden from The Amazing Spider-Talk) – /Film