Scientists from the ESRF, together with teams from CEA and CNRS/Sorbonne Université, have found the proof for a liquid-to-liquid transition in sulfur and of a new kind of critical point ending this transition. Their work is published in Nature.

Everywhere in the environment phase transitions occur constantly. The best-known examples of phase transitions are when water changes state from solid to liquid or gas to liquid at 0 degrees C and 100 degrees C, respectively, at atmospheric pressure. Despite the prevalence of these events in nature, scientists still do not fully understand how these transitions take place at the microscopic level.

Among the many cases of phase transitions, those that involve a latent heat and a discontinuous change of density are termed as first-order. First-order transitions are very common in the solid state, and include for example the one from graphite to diamond, and the semiconductor to metal transition in silicon.
However, for years no one thought there could be any kind of first order transition separating two liquid phases of the same pure and isotropic substance. With the new millennia, things changed. A Nature paper in the year 2000 by Y. Katayama et al., from the Japanese synchrotron Spring-8, gave evidence of a liquid-to-liquid transition undergone in phosphorus.
“It was a real breakthrough, as it changed the way the liquid state was perceived by the scientific community,” explains Mohamed Mezouar, scientist in charge of beamline ID27 at the ESRF and corresponding author of the new publication. “Today we show the second direct evidence of such a transition in liquid sulfur,” adds Mezouar. “We chose sulfur because sulfur and phosphorus exhibit important similarities when subjected to high pressures and temperatures,” he explains. “Besides, I knew it was a good candidate as it already showed an interesting variety of solid forms, either molecular or polymeric, crystalline or amorphous.” Sulfur is also one of the most important elements, being used in many applications such as rubber tires, sulfuric acid, fertilizers, etc.
If scientists have not been able to find proof of other liquid-liquid transition in any other pure and stable liquid since 2000, it is because this type of transformation is scarce and poorly understood yet. Calculations have predicted transitions to occur in liquid hydrogen, nitrogen and carbon dioxide but at very high pressure and temperature conditions, still difficult to probe. The experiments of the current publication took place on ID27, where the ESRF team, together with scientists from the CEA and the CNRS/Sorbonne Université in Paris, applied pressure to liquid sulfur and observed in situ how it evolved at temperatures up to 1000 degrees Celsius and pressures up to 20 kilobars. “The experiments were challenging because we had to confine liquid sulfur and perform in situ quantitative X-ray measurements of high accuracy,” explains Laura Henry, Ph.D. student at the time and first author.

First evidence of a liquid-liquid critical point: the singularity of the transition

After finding the evidence for the liquid-liquid transition, the team was in for a surprise. Fréderic Datchi, CNRS research director at “Sorbonne Université” recalls, “Completely unexpectedly, there it was, we found what we know as a ‘critical point,’ a singularity where physical properties change drastically.” At the critical point, the change in density between the two liquids vanishes, thus one may go continuously from one phase to the other. However close to it, the system ‘hesitates’ between the two states, producing large density fluctuations, a phenomenon known as critical opalescence. Supercritical liquids, that is liquids pressurized and heated above the ‘normal’ liquid-gas critical point are heavily used in the chemical industry because they are very good solvents. On the other hand, the critical point terminating a liquid-liquid transition was to date only a theoretical object. Its existence in liquid water was conjectured to explain its many physical anomalies, and actively searched for in experiments since the 1990’s, so far without success.
This thus constitutes the first experimental evidence of the existence of a liquid-liquid critical point in any system so far. As it is located in a pressure-temperature domain accessible by experiment, it provides a unique opportunity for the study of critical phenomena associated to LLTs and has thus a general value beyond the specific sulfur system.
EBS: taking phase transitions to the next level
With the Extremely Brilliant Source, the new generation of synchrotron machine of the ESRF, experiments on liquid-liquid transition will go into more depth: the increase in photon flux and coherence will allow scientists to track very rapid phenomena, and hence observe the fluctuations around the critical point.
“In the larger sense, this research can open doors to understanding the complexity of the liquid state of other important systems such as water,” concludes Mezouar.

#Termite-fishing chimpanzees provide clues to the evolution of technology 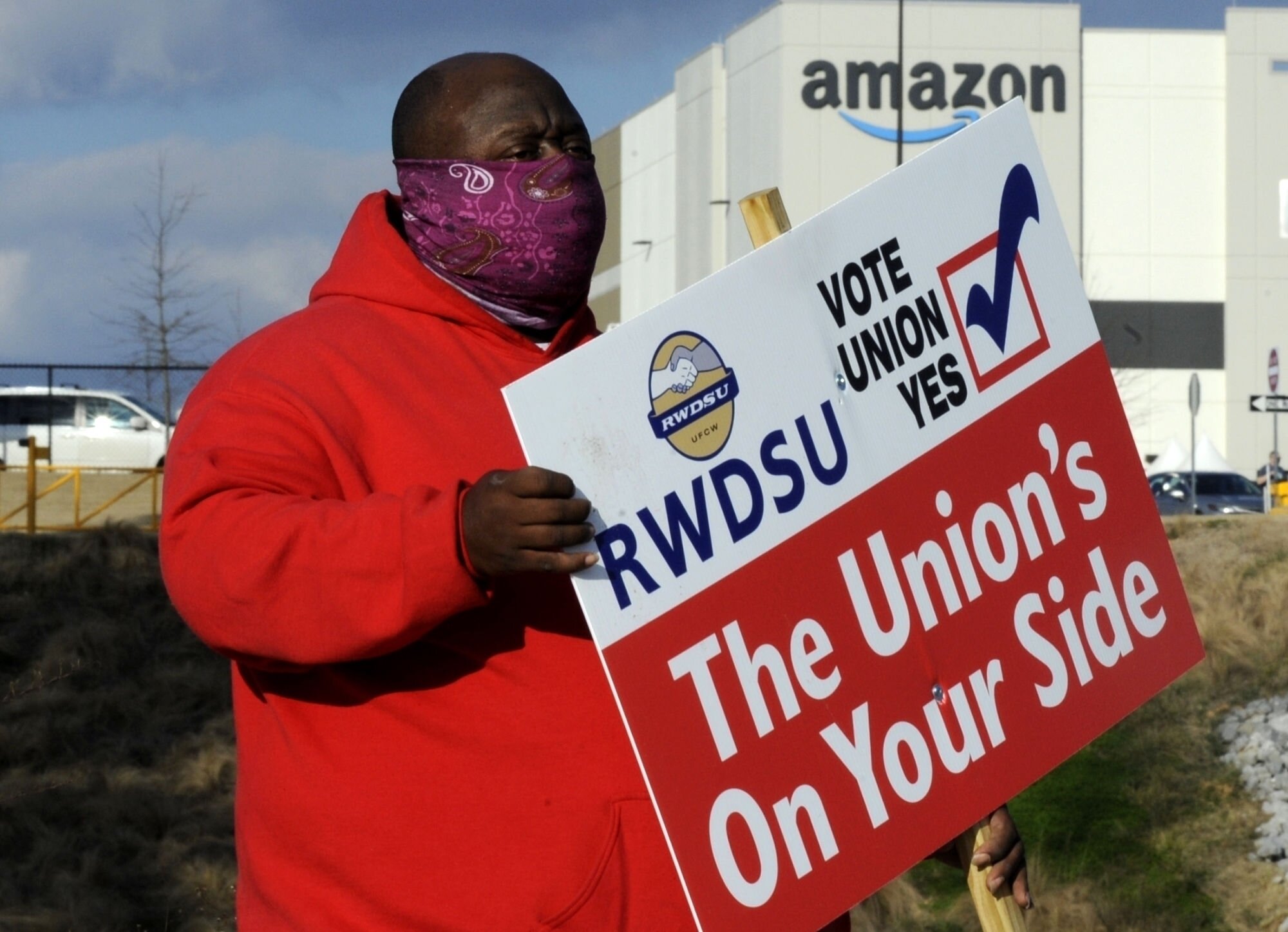 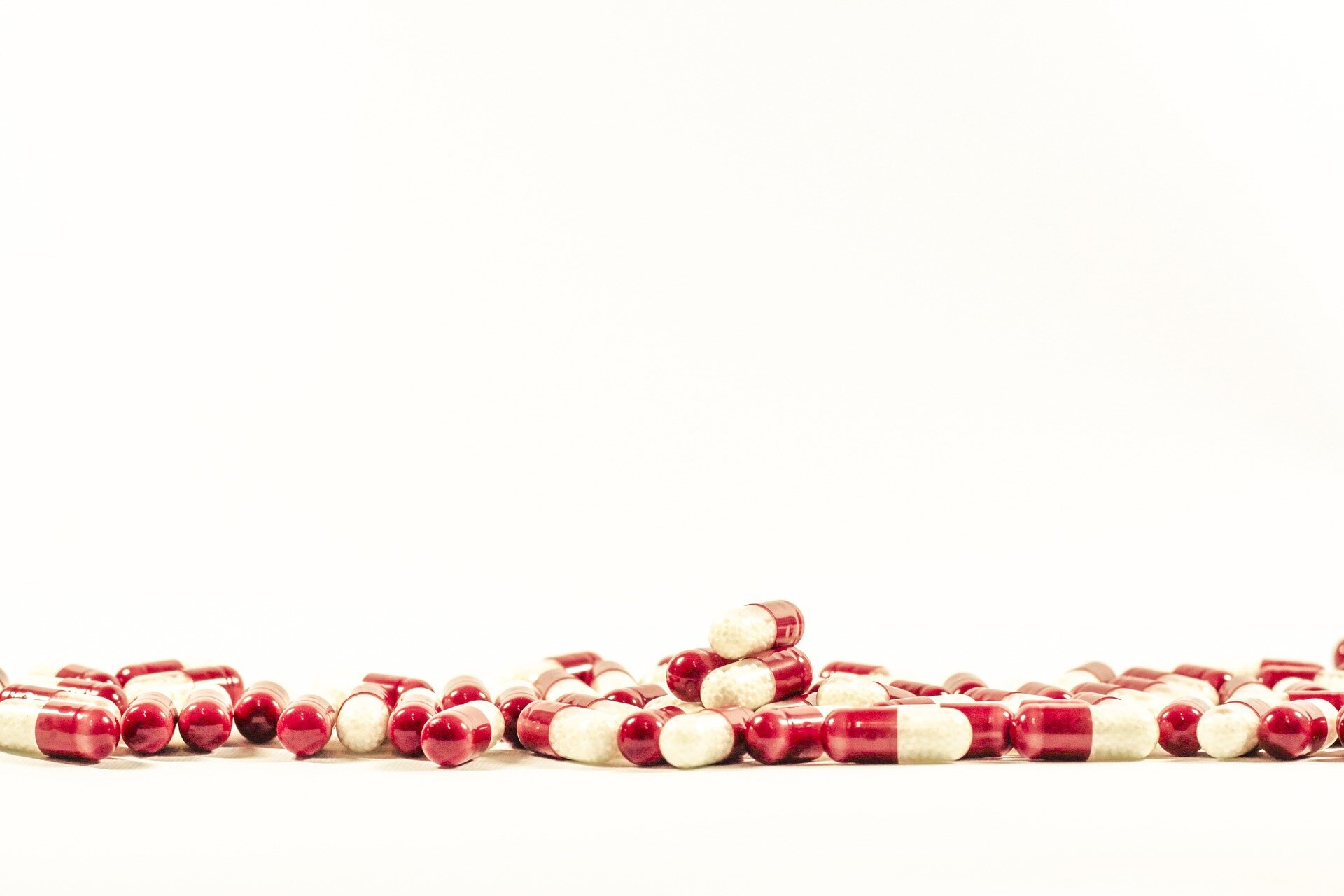 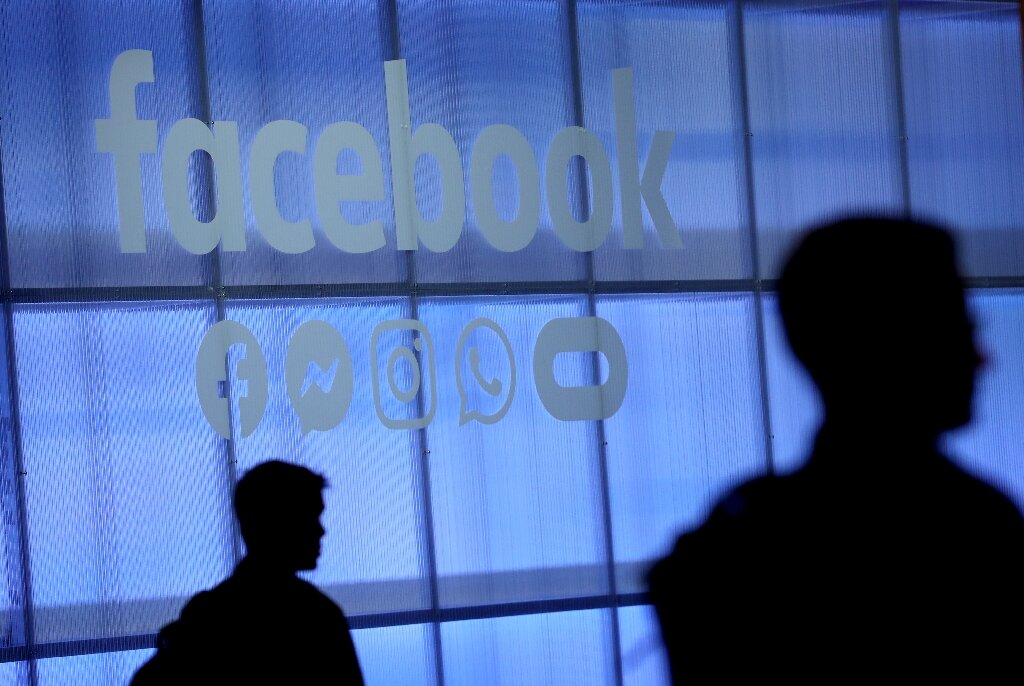 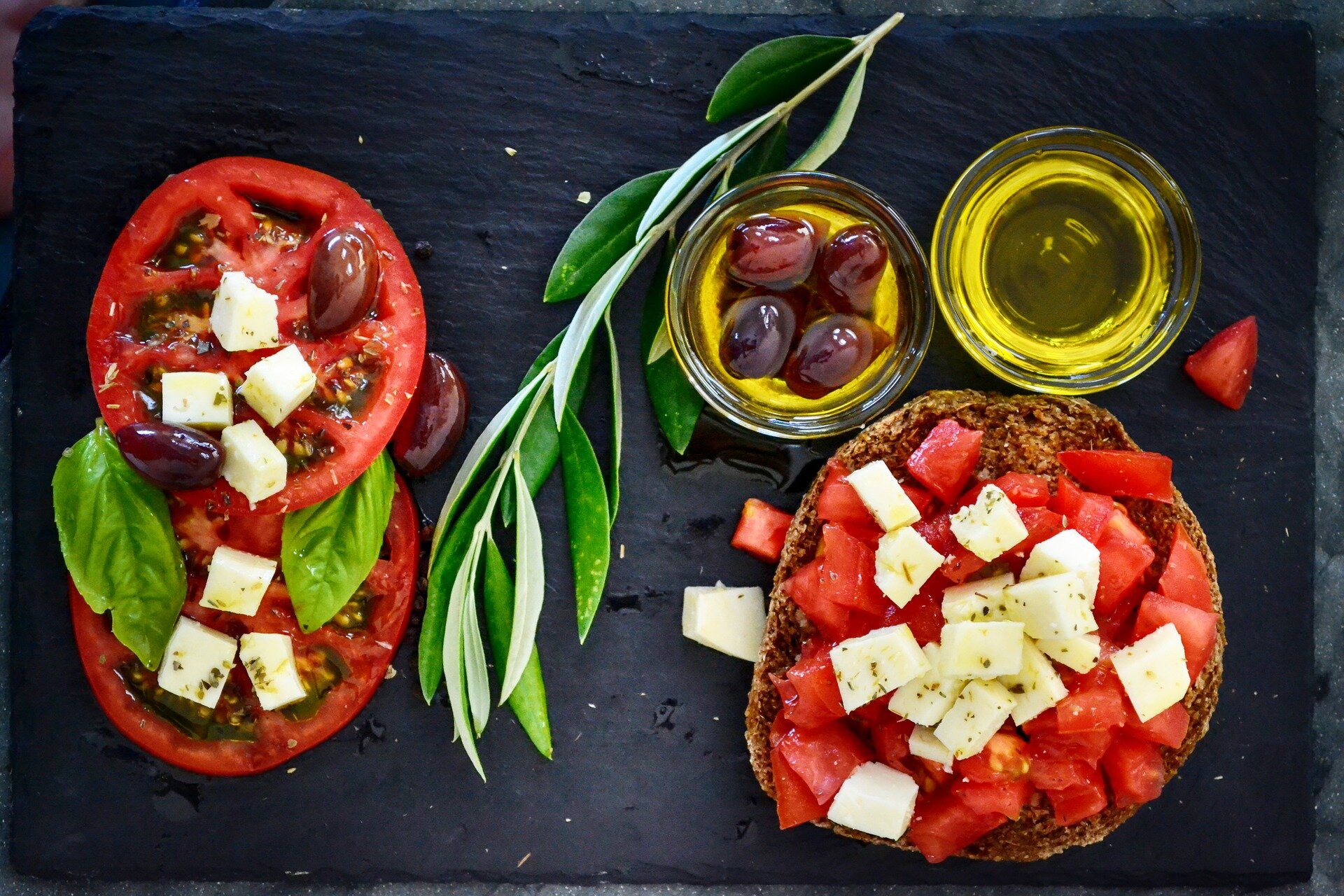