Weeks removed from the standard TV season concluding, NBC is now making decisions about some of their remaining bubble shows.

Today, the network confirmed that both Lincoln Rhyme: Hunt for the Bone Collector and Perfect Harmony have been canceled after just one season on the air. We can’t say that we are extremely surprised about either of these moves, though the former is a tiny bit more shocking than the latter. Its ratings were at least steady for most of the first season, which was enough to make us think that it had a chance at coming back … even if the numbers were never altogether great.

For Perfect Harmony, meanwhile, the positive buzz never translated over to good ratings. We were rooting for it a lot entering this past fall season, but it never could pull off the numbers that we’d hoped.

With these two cancellations in mind, the field of remaining programs on the bubble is a little bit smaller. We’re still waiting to hear about both Manifest and then also Zoey’s Extraordinary Playlist, but we remain cautiously optimistic about both. Those two have a comination of critical acclaim and buzz that a lot of people can get behind. NBC still hasn’t announced their fall schedule … or at least their planned fall schedule. With that, it’s a little bit hard in order to properly determine just what the future is going to be for some of these shows.

As for whether or not we could see more episodes of Lincoln Rhyme and Perfect Harmony down the road somewhere else, it feels fairly doubtful. We think that the former rather than the later has a better chance because there is some source material there. Nonetheless, at least Lincoln Rhyme feels like a show that stands pretty well on its own. There could have been a lot more, but the journey that it had was pretty enjoyable.

What do you think about Lincoln Rhyme and Perfect Harmony being canceled?

Be sure to share right now in the comments below! Also, remember to stick around in the event you want some other news. (Photo: NBC.) #TikToker punched in the face, called homophobic slur while filming a video 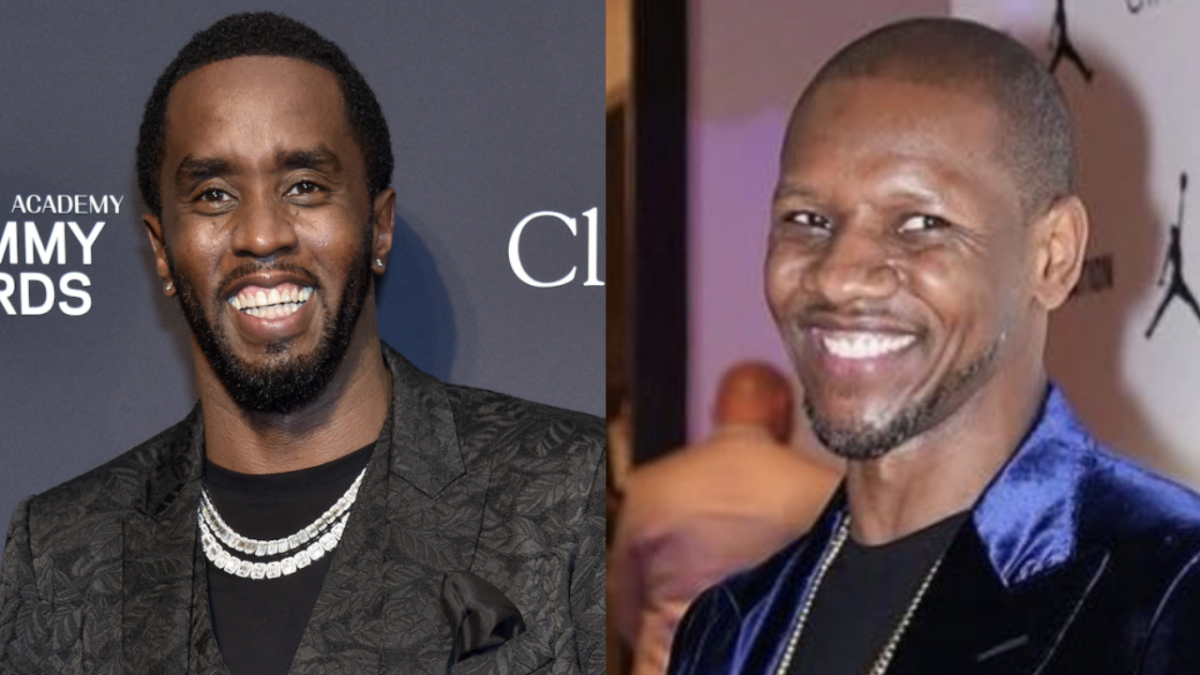