On Wednesday morning, the Limp Bizkit frontman took to Instagram to show off a shocking new look that featured him sporting some longer silver locks and a horseshoe style mustache. The singer captured the snapshot of himself staring off a million miles away while in an orange button-down shirt:

Huh?! Ch-ch-check out the new ‘do for yourself (below):

Slightly mysterious, if we do say so ourselves.

The 50-year-old (!!!) musician has also completely wiped all of the other images from his account, leaving only the new picture up for his fans’ perusal. His bio on the ‘gram and Twitter also now reads:

Now, this is certainly a major change from the classic look that many of his followers are used to. We mean, this is a guy who still wears a baseball cap on the red carpet!

Many social media users, as it seems he predicted, flocked to the comments section of the picture and were pretty puzzled by the fresh appearance, saying:

“Don’t think I’ve ever seen this man without a ball cap on. Until now.”

“This actually hurts my soul.”

“I never felt old until I saw a picture of Fred Durst with grey hair.”

“Are you okay my brother.”

Ha! Durst is known more for directing these days, having made the controversial (and instant cult classic) film The Fanatic starring John Travolta recently. So we have to guess this is for a role — especially since he’s so obviously wearing a wig!

We will note that the salt-and-pepper ‘stache is completely real, though! LOLz!

What are your thoughts on the new look?? Let us know in the comments (below)! 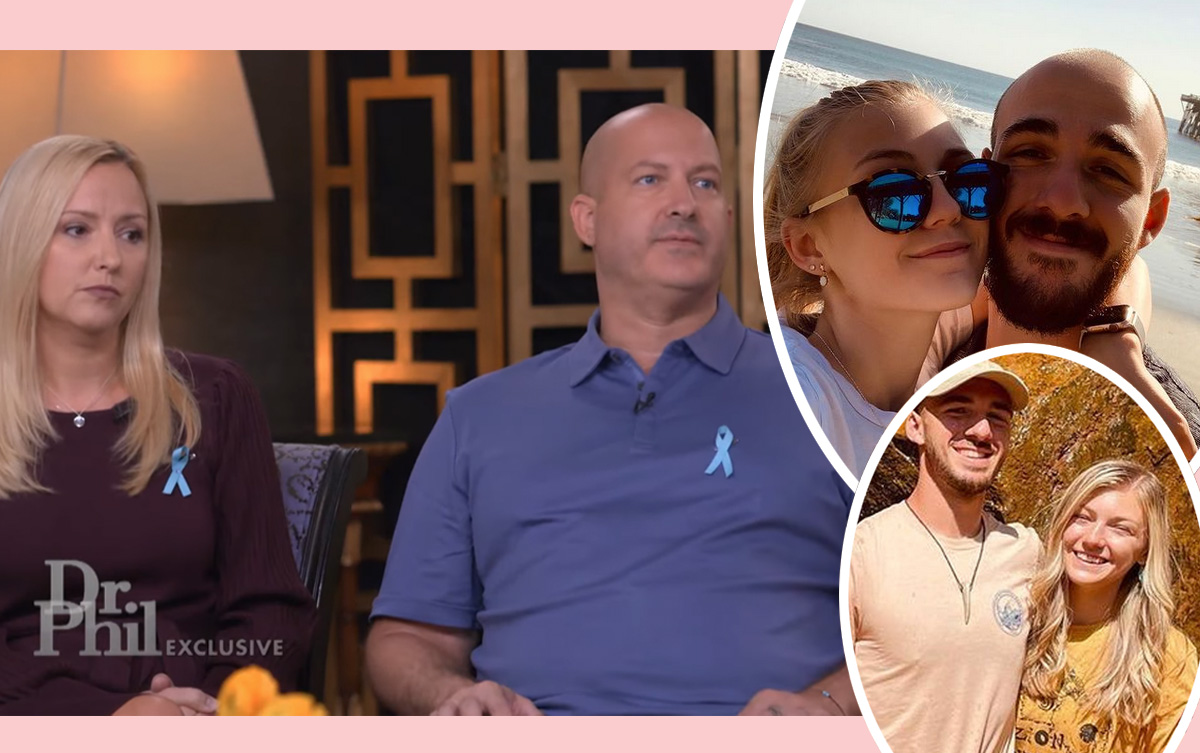