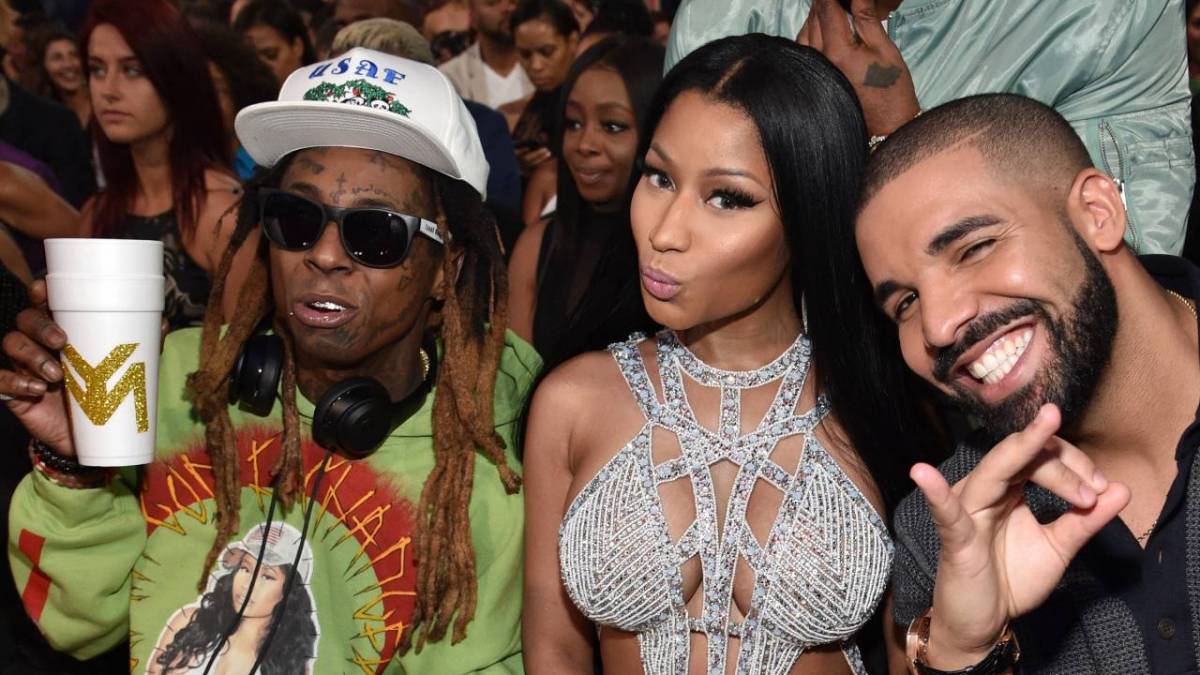 Kevin Mazur/Getty Images
Lil Wayne has spent much of Tuesday (September 27) celebrating his 40th birthday, and the love has poured in for the New Orleans rapper from many of his contemporaries.

Between social media posts and video messages sent remotely to Wayne at his 40th birthday party over the weekend, there’s been a star-studded cast sending birthday wishes to the Young Money president.

“The greatest rapper to ever walk the earth signed me like 15 years ago,” Nicki wrote. “Shit wild @LilTunechi HAPPY BIRTHDAY TO MY FRIEND, MY BOSS, MY PARTNER, MY IDOL, MY INSPIRATION. MY EVERYTHING.”

The compilation of video messages was played at Wayne’s 40th birthday party on Sunday night (September 25) at The Nice Guy in Los Angeles where Keith Sweat gave an intimate live performance of his 1987 hit “Don’t Stop Your Love” to the crowd.

“Tunechi Lee, my brother, happy birthday. I love you so much,” Drake said while having some issues working his phone camera. “I’m trying to show you but I don’t know how to turn this shit around like you… I ain’t shit without you is the first one and the second one is I ain’t shit.”

Kanye West and Lil Wayne have teamed up on an array of records including “Lollipop (Remix),” “Barry Bonds” and more. Yeezy sent his birthday video from France where he’s been busy attending shows for Paris Fashion Week.

“I’m wishing a happy birthday to the goat, Lil Wayne,” he said in his clip.

Fittingly, Lil Wayne has another reason to celebrate, as the Recording Industry Association of America (RIAA) has granted him 22 new platinum certifications on the same day as his birthday.

The new platinum plaques span Wayne’s entire career and include some of his biggest singles, with one of the biggest accomplishments being “6 Foot 7 Foot,” and “Love Me” featuring Drake and Future, which are now 7x platinum.

Find Wayne’s birthday post above and more birthday tributes below:

Had the privilege of celebrating the life of Lil Wayne with my guy @marcelluswiley.

Happy bday to the GOAT @LilTunechi

#: Medicare premiums are decreasing in 2023 – this is how much older Americans will save if they’re on Part B

#Big Brother 22 All-Stars live feed spoilers: What can Christmas do?