“Lil Pump Loses His New Album In A Lake: ‘Please Help Me!’” 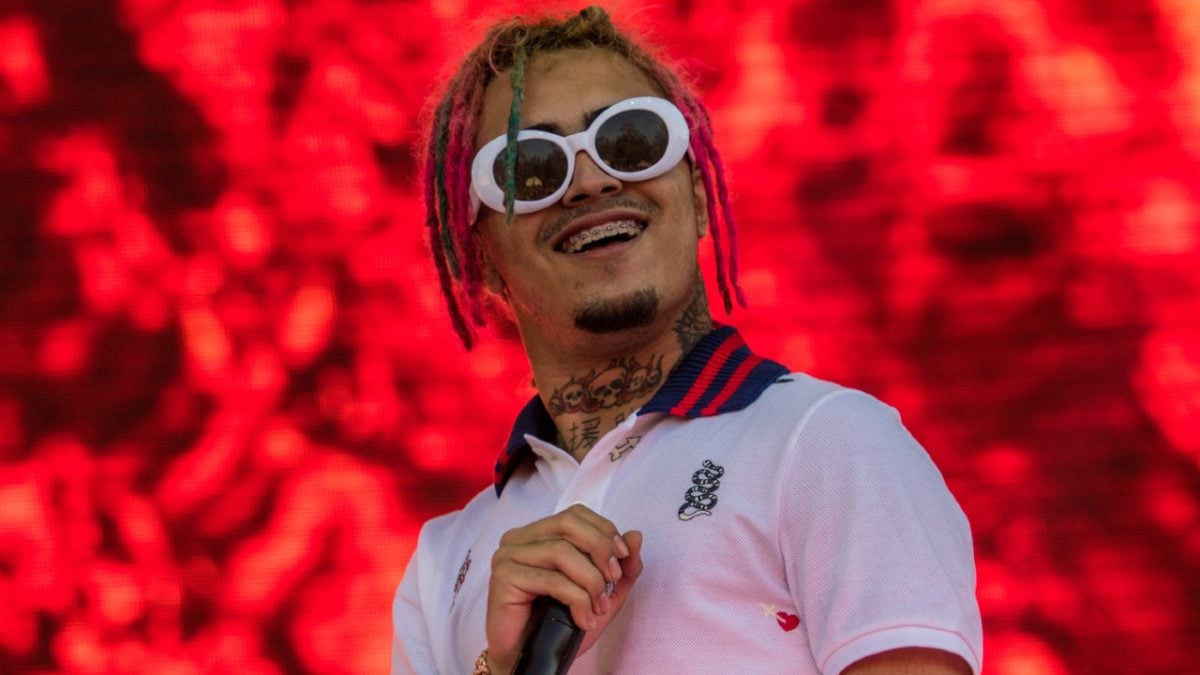 HipHopDX/Calan Beasley
Lil Pump is set to release his new album in January, but it looks like his recent trip to a lake may lead to him having to make other plans.

On Wednesday (November 23), the Miami native took to Instagram Stories to make a plea to his fans to help him find the project titled Lil Pump 2 after losing the hard-drive it’s on.

“Guys I lost my hard-drive to LP2. I lost it in the middle of a lake,” Pump said in the clip. “I can’t find it. Can you please help me find it? Please help me. Please!”

The project will serve as a follow-up to his 2017 self-titled studio debut, which entered the charts at No. 3 with first-week sales of 45,000 album-equivalent units. It was later certified gold by the RIAA. His more recent effort, December 2021’s No Name with producer Ronny J, didn’t fare as well however, failing to chart on the Billboard 200.

In an interview with Bootleg Kev last month, Pump discussed J. Cole’s prediction of sorts about the colorful-haired rapper’s decline following the breakout success of his “Gucci Gang” single. Pump doesn’t see a decline at all, and pointed to the homes he owns as proof.

“Nope,” he said when Kev asked if he felt Cole was right. “Because I’m still here. I got two houses … I don’t think he predicted shit.”

Cole seemingly came for Pump on his KOD album cut “1985 (Intro to ‘The Fall Off’)” in 2018, dismissing SoundCloud rappers as novelty acts who ought to heed his advice.

“One day, them kids that’s listening gon’ grow up/ And get too old for that shit that made you blow up/ Now your show’s lookin’ light cause they don’t show up/ Which unfortunately means the money slow up,” Cole raps on the track.

He ends with: “Just remember what I told you when your shit flop/ In five years you gon’ be on ‘Love & Hip-Hop,’ n-gga.” The pair have since settled their issues.

#The Best Black Friday Beauty and Grooming Deals on Amazon 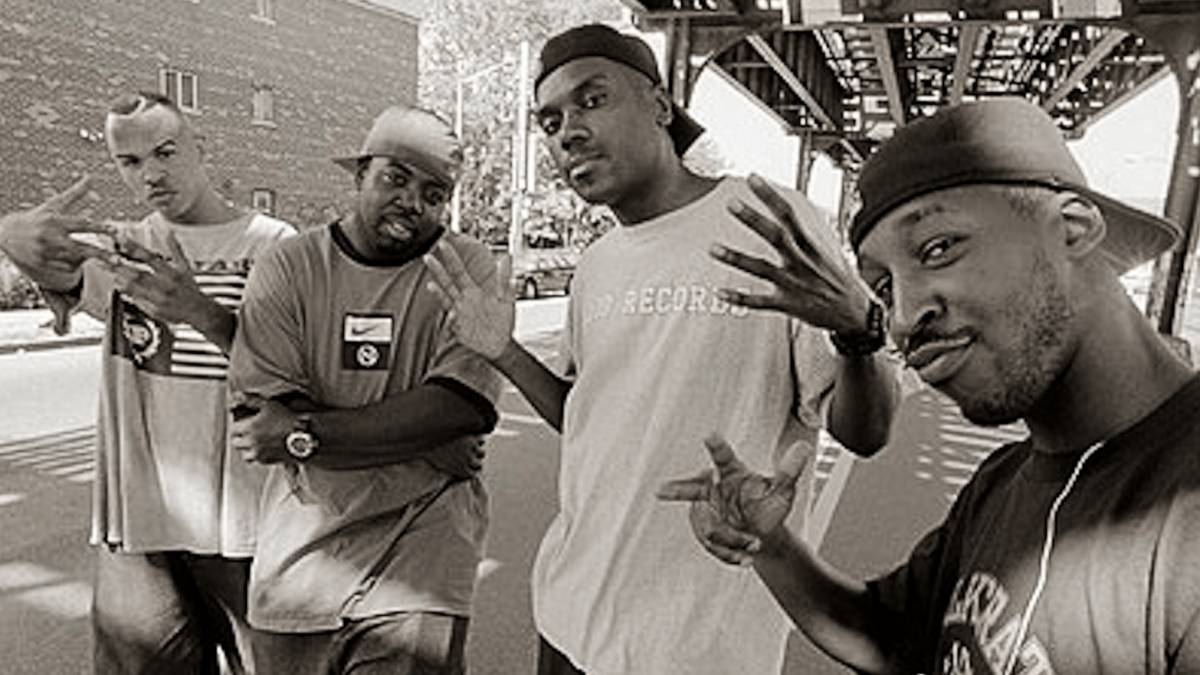 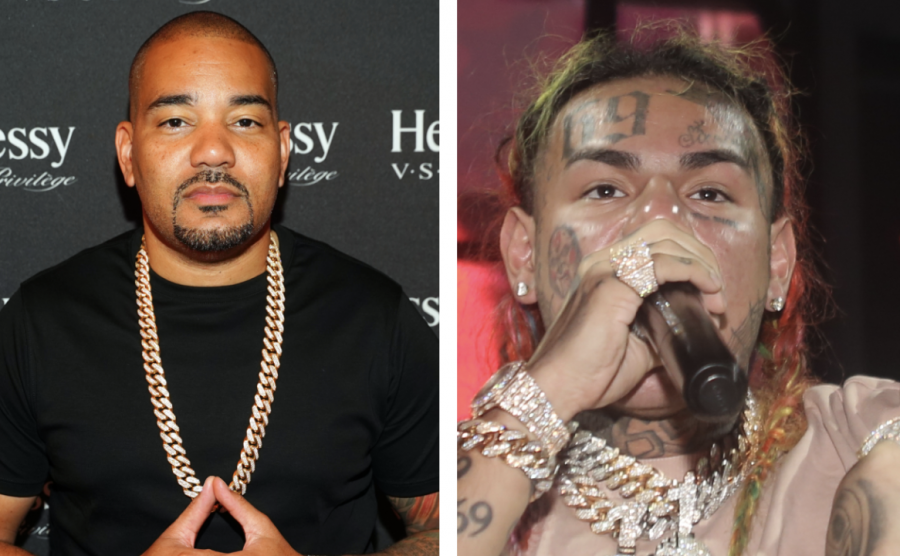 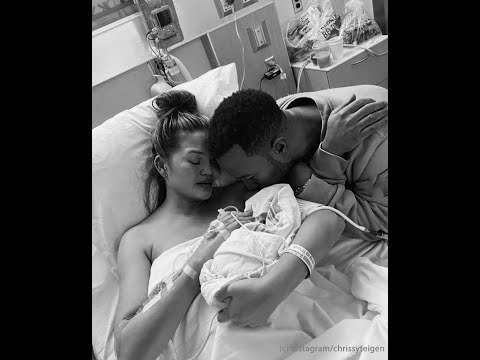