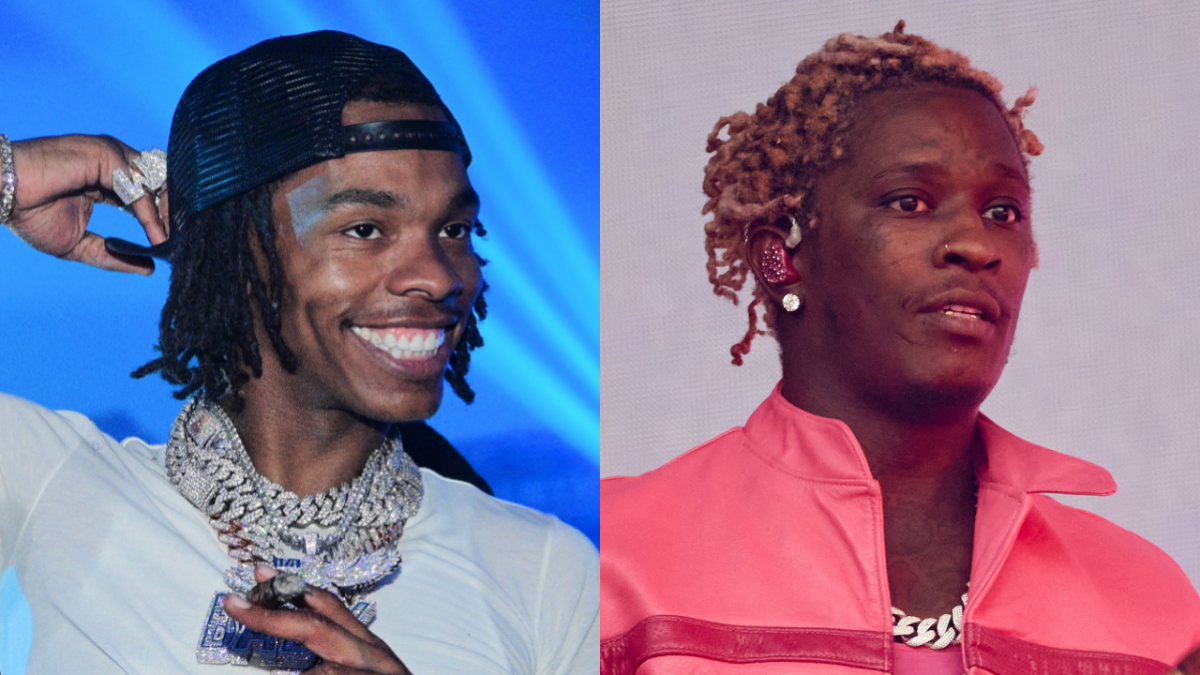 However, it turns out the project should have featured another heavyweight collaboration. In a TikTok video posted on Wednesday (October 20), Lil Baby revealed he was supposed to appear on “Bubbly” alongside Drake and Travis Scott. The problem is, he forgot to send Thug his verse in time.

Fans still got to hear some of Baby’s unused “Bubbly” verse, though, as he played a snippet of it while getting his hair cut.

There’s already speculation that Lil Baby’s full “Bubbly” verse will appear on a potential deluxe edition of Punk, as is the tradition for most major label rap albums these days.

“Probably will end up on deluxe edition,” one fan commented on 2Cool2Blog‘s above Instagram post, while another suggested it’s all a marketing ploy for a forthcoming bonus-song package.

Despite missing the deadline for Punk, Lil Baby isn’t short on Young Thug collaborations. The Atlanta duo have teamed up on wax several times, including on “Bad Bad Bad,” “We Should,” “Right Now,” “Up the Side” with Lil Durk and 2018’s platinum-certified “Chanel (Go Get It).”

Baby and Thugga’s history runs even deeper. During an interview with The Breakfast Club earlier this week, Young Thug revealed Lil Baby was once signed to his YSL Records label, but he didn’t want to embroil him in the legal issues he was dealing with at the time.

“I was dealing with a lot of legal shit. The fucking police talking about gang-banging,” Thug explained. “I was dealing with so much shit I’m like, ‘I ain’t bringing him into that. He just got out of prison for the same shit.’ I was like, ‘Man, you know what? Let’s take you to my buddy. Pee a fucking good guy, he got the focus.’”

Young Thug says Lil Baby was originally signed to YSL and reveals how he ended up with QC 😳 pic.twitter.com/fAbRyWDNmc

#: People who got J&J’s COVID-19 shot can get a booster. Which one should they get?

#Jungle Cruise Release Date Set for July, in Theaters and on Disney+ – /Film 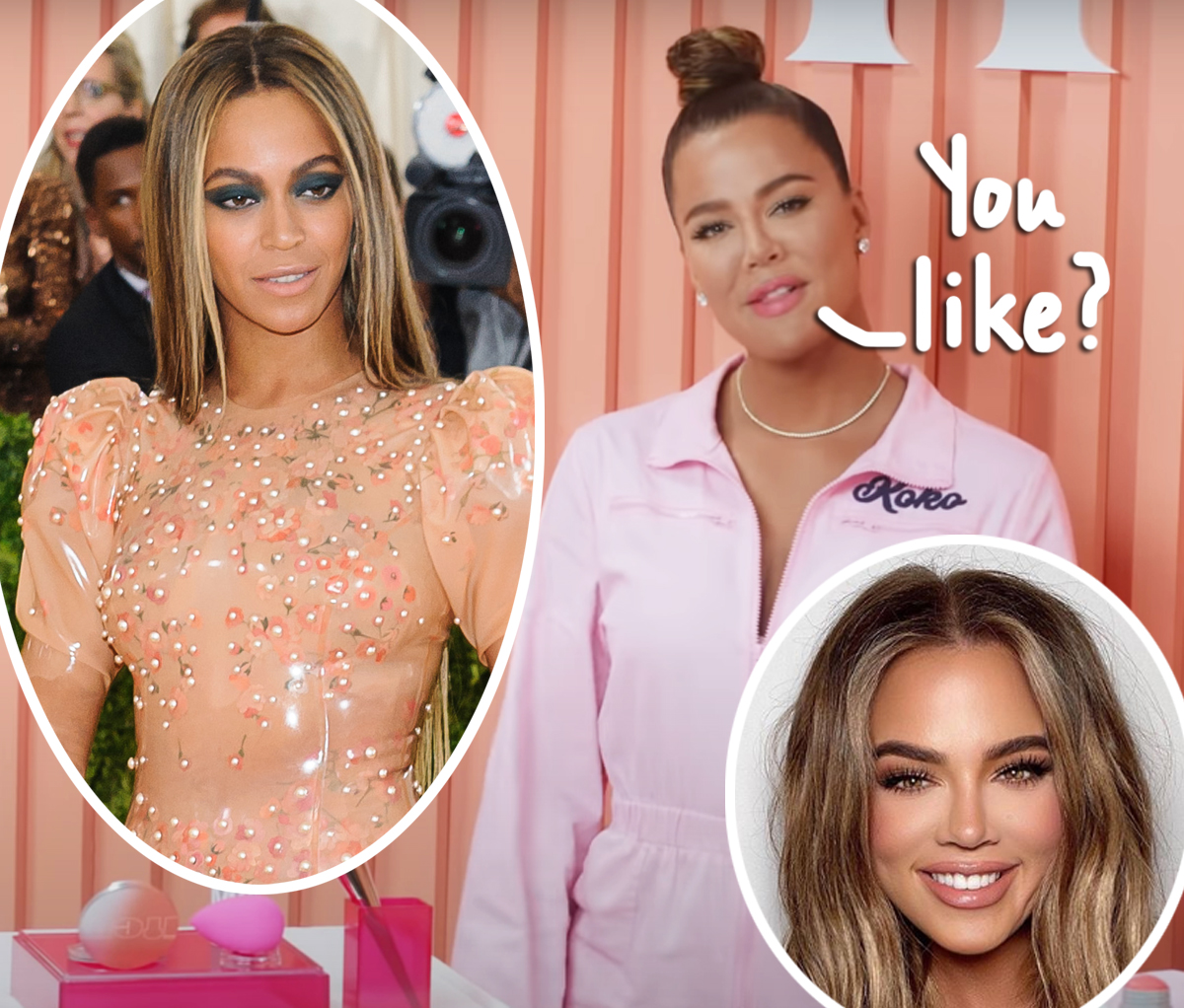