“Liberals force companies to back their agenda”

Whole Foods founder John Mackey is a well-known libertarian who is outspoken in defending free markets and capitalism. He also founded a business management movement called Conscious Capitalism. Now, as he’s set to retire next month, he regrets if Conscious Capitalism inadvertently pushed some companies toward bullying Environmental, Social and Governance (ESG) trends.

Conscious Capitalism was created by Mackey and Babson College marketing professor Raj Sisodia. It includes an illuminating book and an annual conference of high-powered CEOs, entrepreneurs and policymakers. The premise behind Conscious Capitalism is that businesses should operate ethically while they pursue profits in a business that makes society better. Their four guiding principles include higher purpose, stakeholder orientation, conscious leadership, and conscious culture.

I recently spoke with Mackey at FreedomFest, an annual libertarian gathering in Las Vegas. By “conscious,” Mackey told me he means creating a positive work environment with a business objective that is good for society.

So in his case, Mackey says he created Whole Foods with the objective to nourish people with healthy food, which makes it an inherently aspirational business model. Mackey sold Whole Foods to Amazon in 2017, and he plans to retire on September 1 from the grocery chain he founded in 1980.

“It’s very hard to sell people on, ‘Hey, your job at Whole Foods is to make as much money for the shareholders as possible,’ ” he said. “That’s, that’s not aspirational, and every business has potential for a higher purpose besides maximizing profits. And that comes in because ultimately the purpose of business is to create value for customers — goods and services that other people want to buy. That’s the essence of business. And so the higher purpose of the business will come from that type of value creation.”

Mackey believes businesses should have a purpose beyond simply making money. Proponents of ESG rules would say the same thing. But Mackey says Conscious Capitalism is voluntary management practices, while ESG imposes forcible mandates on businesses that might not be best for the business. For example, ESG would impose green energy or gender or racial diversity mandates on board composition. But — according to Mackey — Conscious Capitalism would not mandate this because it might end up harming customers and the company’s higher purpose.

The standard of “consumer harm” Mackey touches on is a decades-old lens that examines whether a business action — often a merger, for example — harms consumers, the ultimate audience. Consumer harm standards are currently under assault by the Biden administration, whose Federal Trade Commission chair Lina Khan is engaging in an illegal, unproven, intellectually thin, Marxist overreach, trying to tear down capitalism in ways that will make poor and middle-class families suffer even more under crippling inflation.

ESG also erodes the standard of consumer harm. “ESG is basically not a management philosophy,” Mackey said. “They’re trying to force certain political values down the throats of all businesses, their own values, their own personal values that they believe should be done. So their own environmental values, their own values about diversity, race. Their own values about equality and equity. But mostly it’s about power. They don’t want investors to have control of their businesses. . . . Insofar as Conscious Capitalism influenced people to do this, then I regret it. I think the owners control businesses, not intellectuals, not government bureaucrats, people that actually understand the business and can consciously run those businesses in ways that will create more value.”

Mackey told me the outcome of whether ESG is just a passing craze or one with more broad permanence will depend on the level of pushback.

We are seeing pushback against ESG, including from investment firms Strive Asset Management, Amberwave Partners, and also the State Financial Officers Foundation (SFOF) — a group comprised of 23 state treasurers managing trillions of dollars in state budgets and retirement funds. Mackey says he supports pushing back and encourages these types of groups to be “tenacious.”

“SFOF takes Mackey’s advice to heart,” Kreifels said. “It’s wrong to forcibly take retirees’ and other shareholders’ money and invest it in partisan agendas that deliver subpar results and don’t align with investors’ values. We plan to ‘tenaciously’ continue our work to ensure markets operate freely and deliver the best returns, especially for vulnerable retirees.”

Carrie Sheffield is a senior policy analyst at Independent Women’s Voice and a fellow at State Financial Officers Foundation. 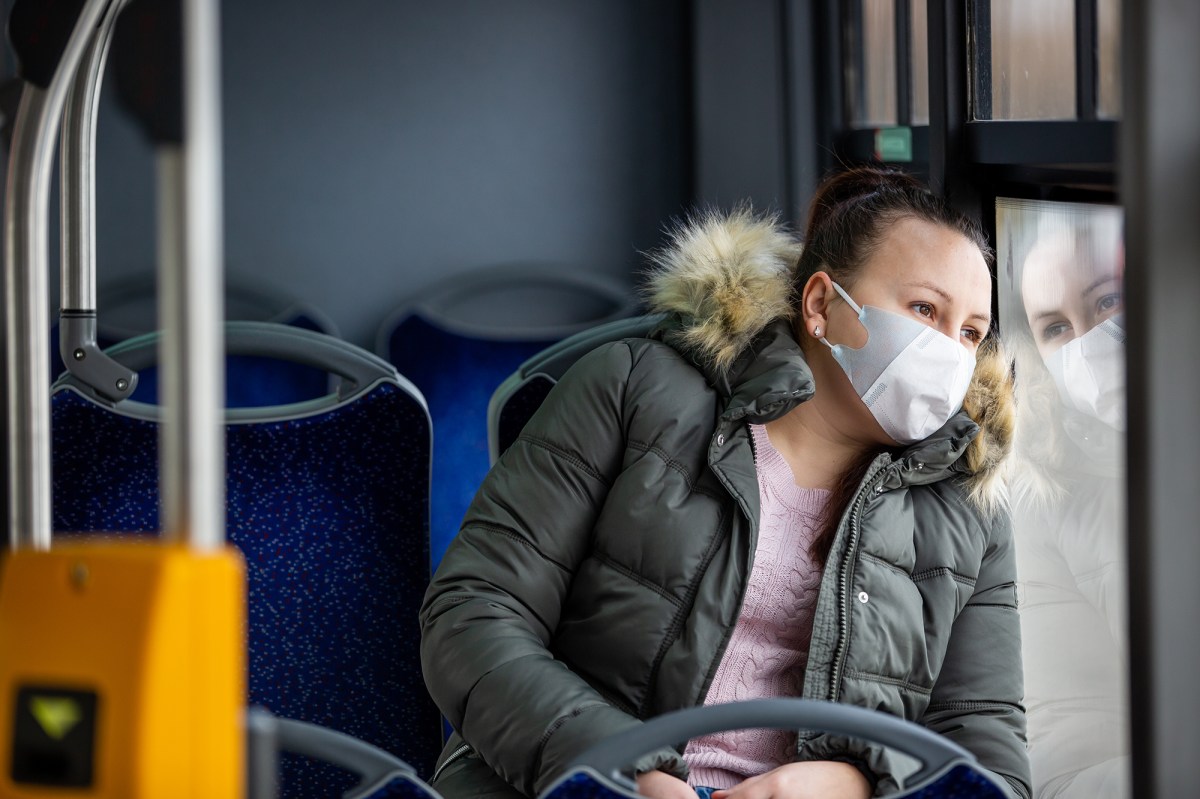 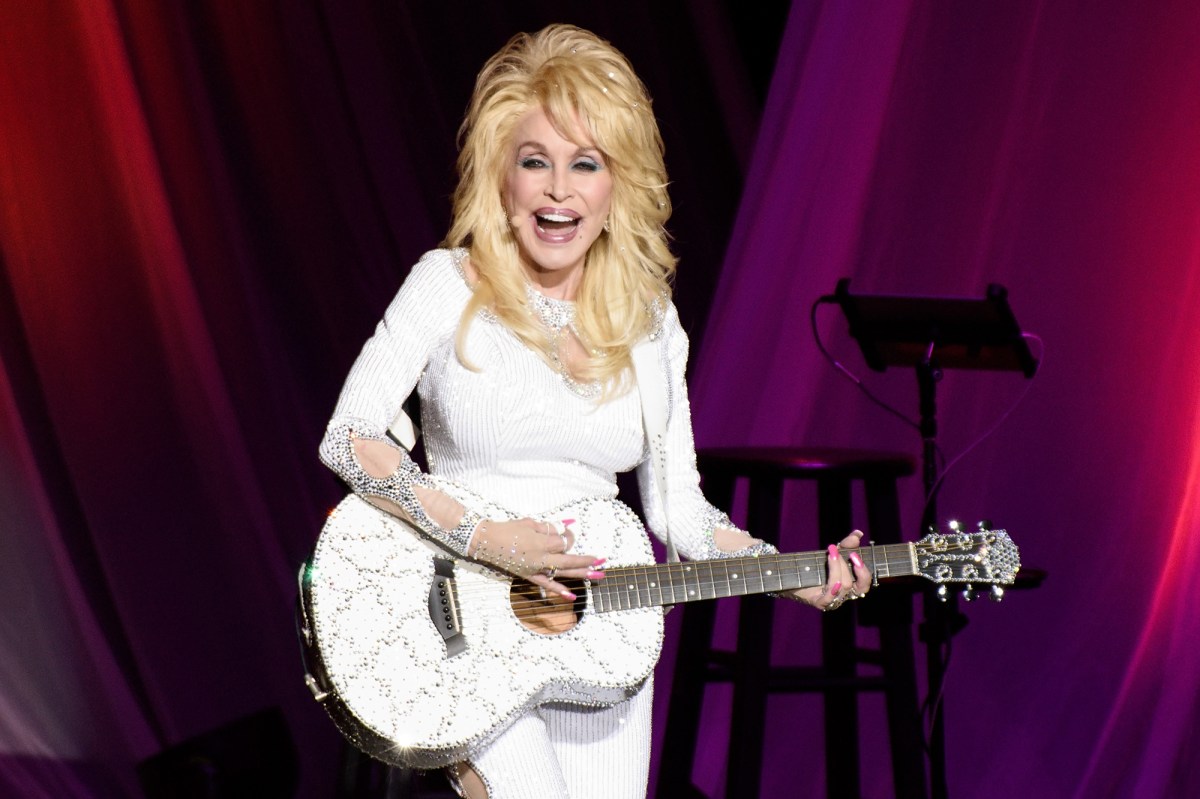 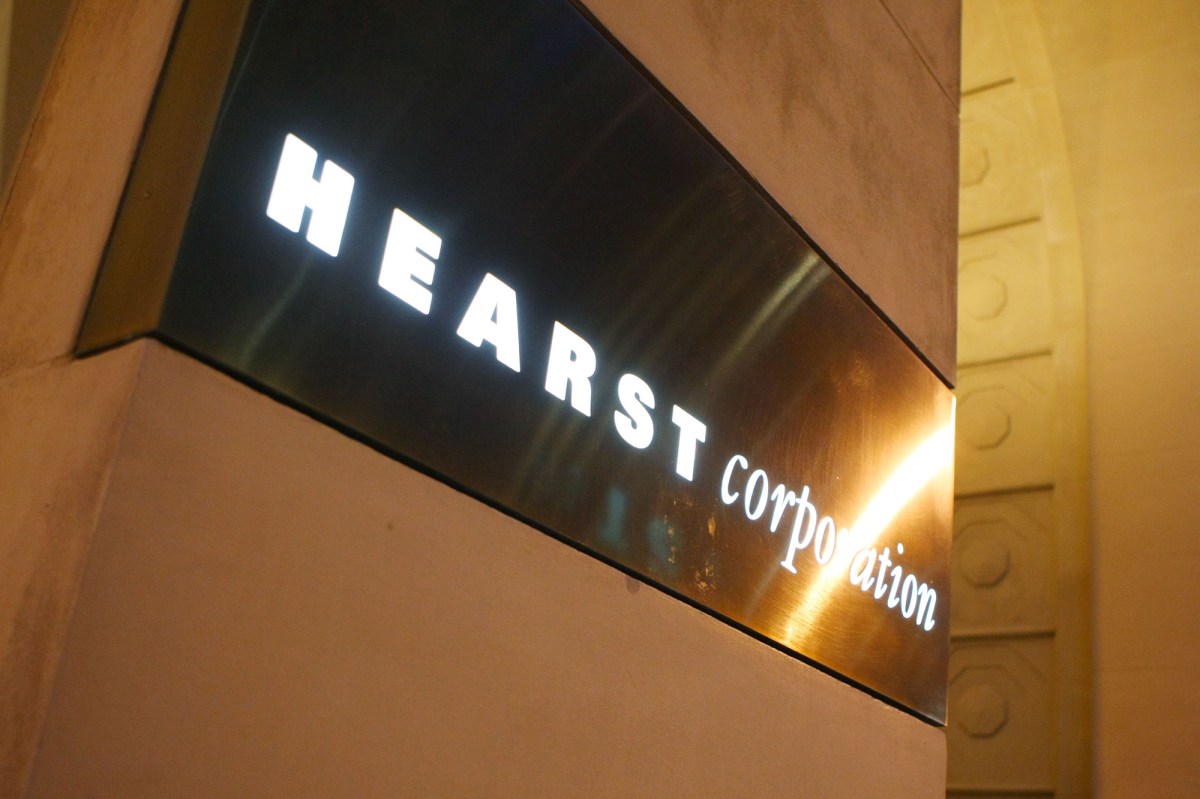 #Hearst offers buyouts to all sales and marketing staffers 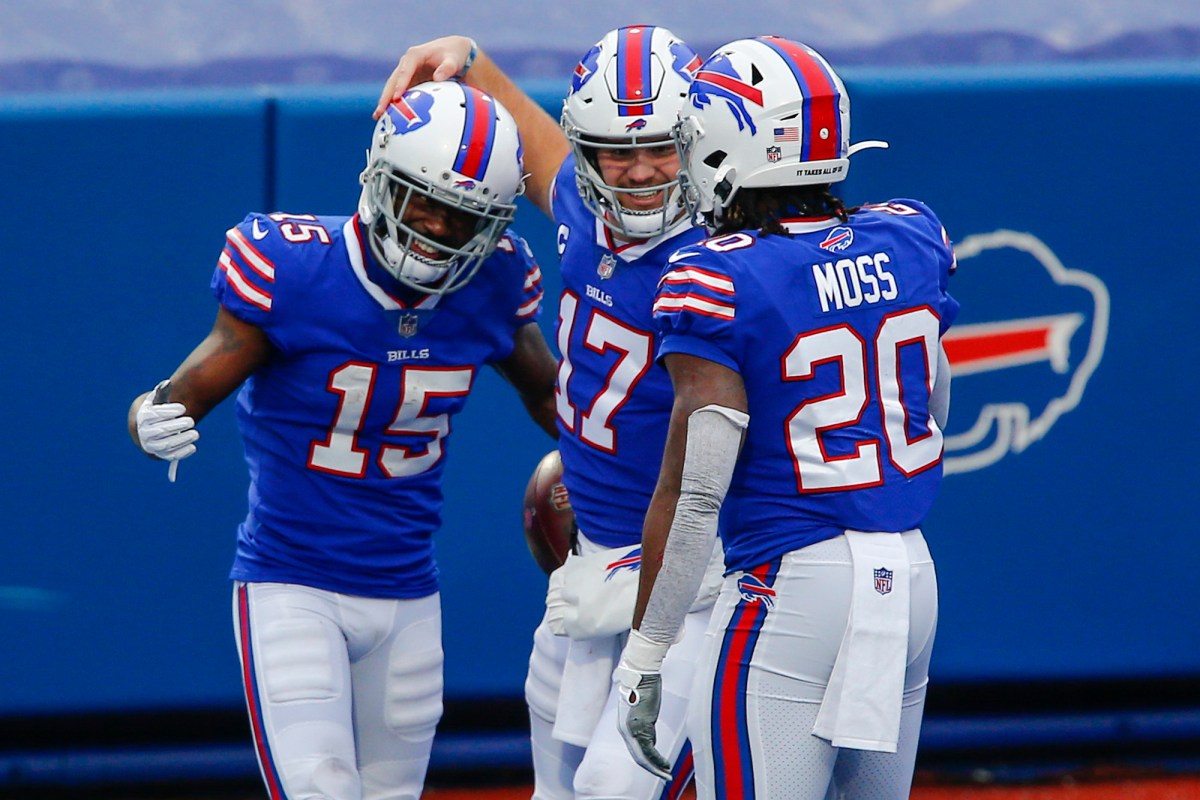