Brooklyn Borough President Eric Adams thinks there’s one way to immediately deescalate tensions between police and the communities they serve — let residents have a say in picking precinct commanding officers, he told the Post.

“Right now there’s a history of having abusive commanders placed in communities where there are pre-existing tensions,” Adams said, explaining that most communities who the commanding officers are until they are in the job.

He’s calling on Mayor de Blasio to sign an executive order creating committees that would take three picks from the NYPD’s police commissioner and then vote on potential commanders based on various criteria, including past complaints lodged with the city’s Civilian Complaint Review Board, the independent police watchdog group.

The complaints have been under lock and key but the legislation keeping them that way may be repealed soon.

“If the mayor’s in agreement with it, it could be instant,” Adams said. “This is something he can do right away. This is low-hanging fruit.”

Adams told The City in a story that ran online Tuesday that there was no reason the commanders had to be police officers and that civilians could also do the job.

The NYPD plans to keep picking its own CO’s.

“We welcome community input into how we police,” said NYPD spokeswoman Sgt. Mary Frances O’Donnell. “That is important. It is equally important that we reserve the right to make our own decisions on command appointments.”

#The Rookie: 31 Times We 'Shipped Tim and Lucy 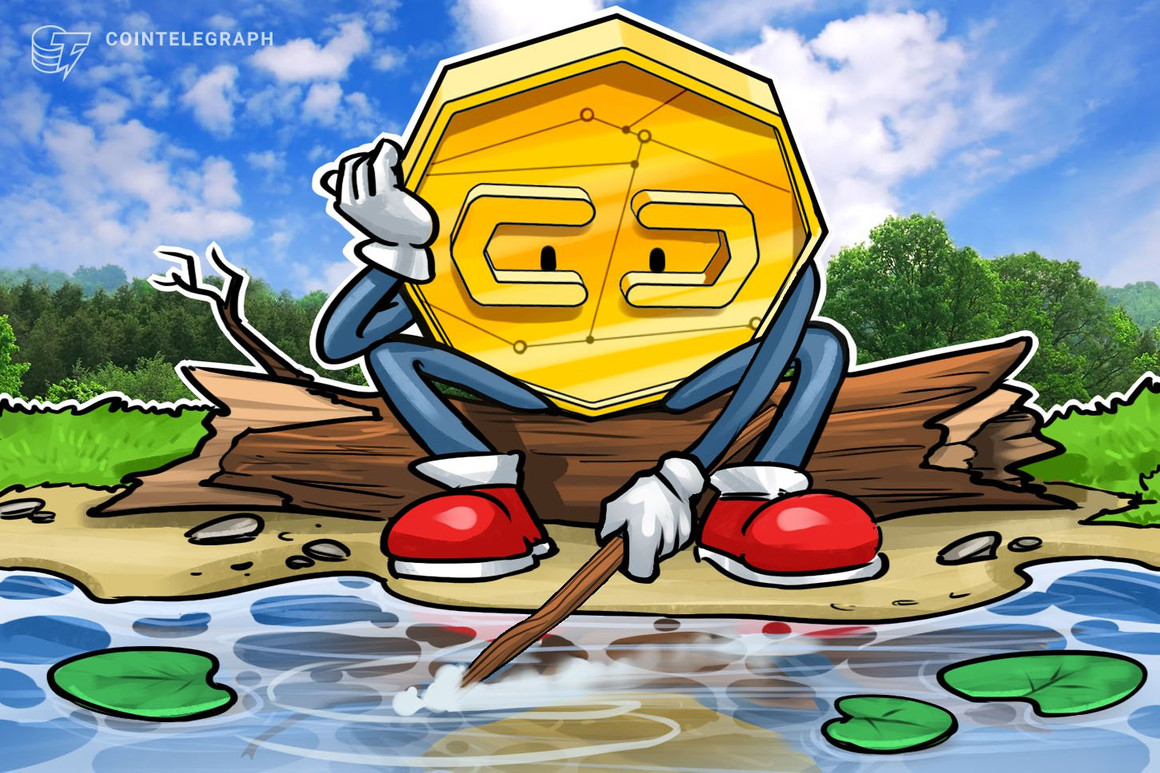 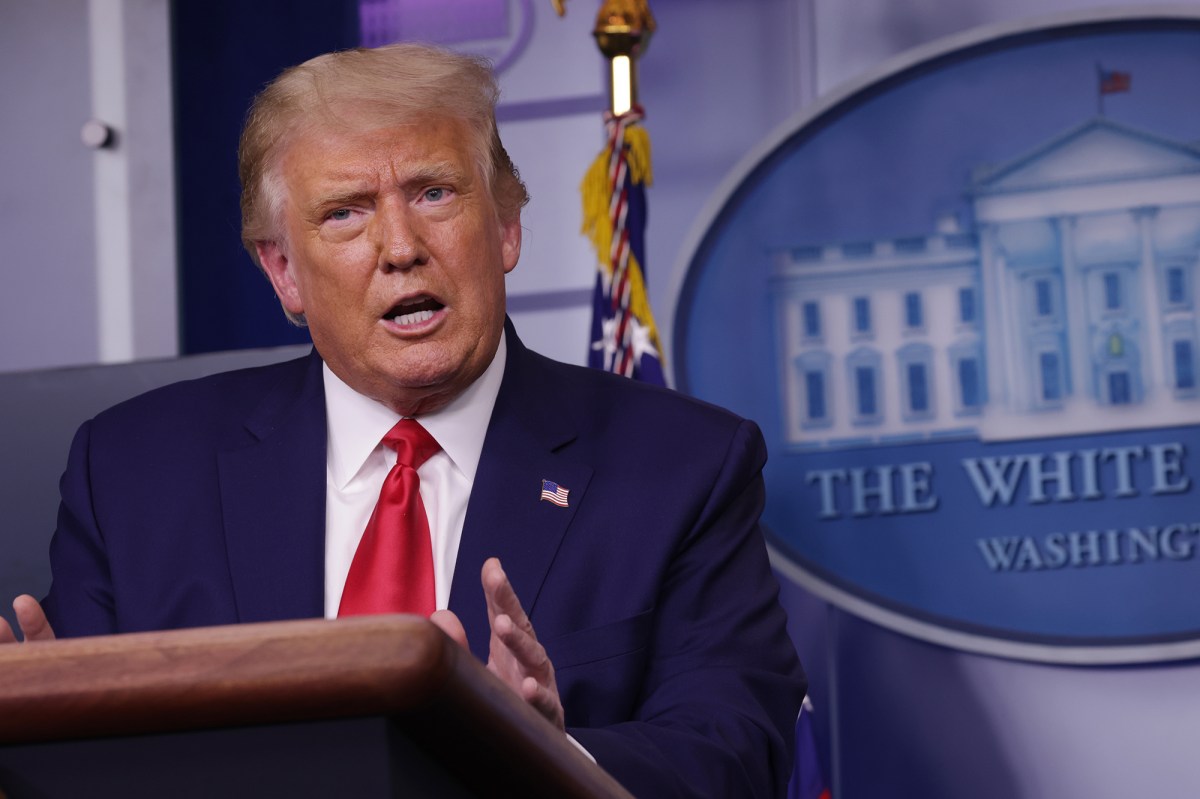