Leon Black in recent weeks has been stepping out on the town his wife, Debra, while he is facing very public rape allegations and has admitted to an affair.

The former Museum of Modern Art chair was spotted with his wife at Italian restaurant Sette Mezzo on Lexington and 71st Street. The eatery describes itself as “clubby.”

“They looked like they were holding hands,” said a source who saw them three weeks ago.

The Blacks sat at a high-profile seat by the window and were eating dinner around 9 p.m. with another couple. It looked like the Blacks wanted to be noticed, the source said.

Debra, a theater producer, was “all dolled up,” according to the source.

At one point, the Blacks walked to the outside seating area and shook hands with another diner, the source said. A spokesman for Black declined to comment.

Milken and Leon Black used to work closely together in the 1980s at Drexel Burnham Lambert, before Black formed Apollo Global Management.

The Blacks have four children and were married in 1982.

He has vehemently denied the charges, while admitting to an affair. Since her charges were first made, Black has resigned from Apollo, and decided not to run for re-election as MoMA Chair.

The Manhattan District Attorney’s Office has reportedly opened a criminal investigation into Black.

#Surprise! The MacBook Pro’s notch is a software mess too 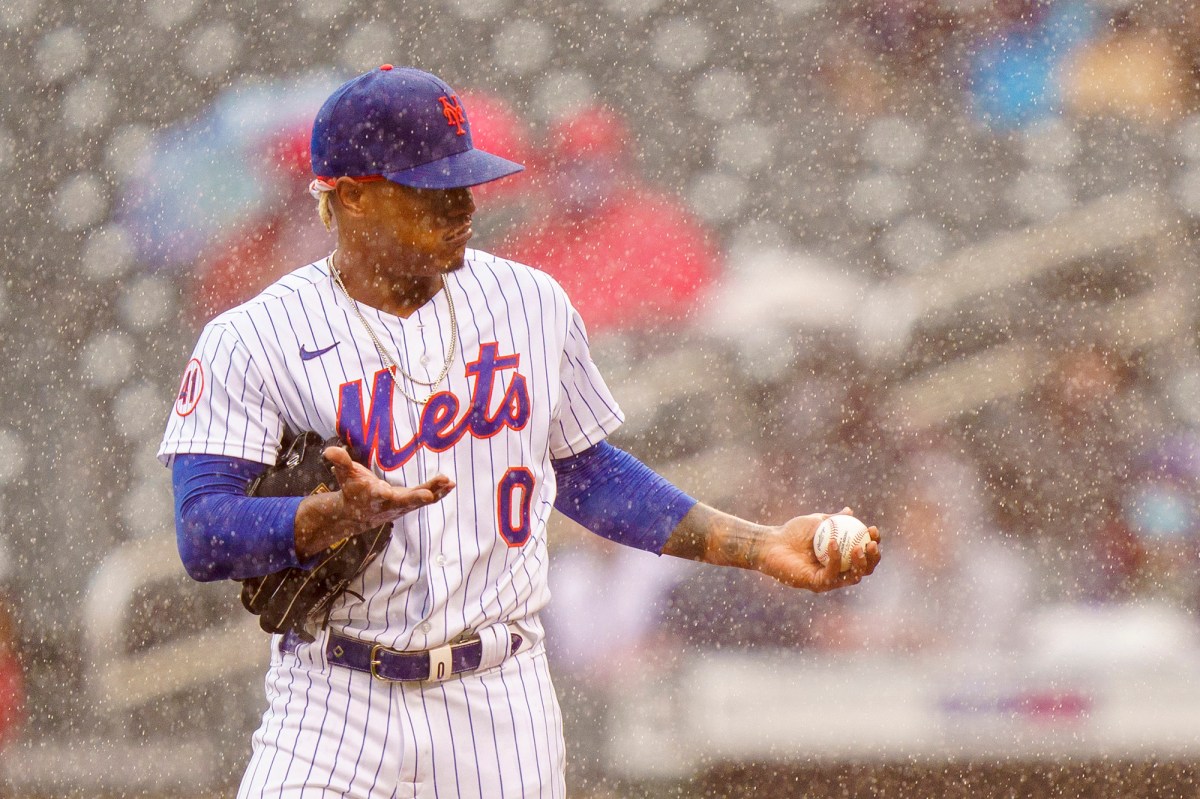 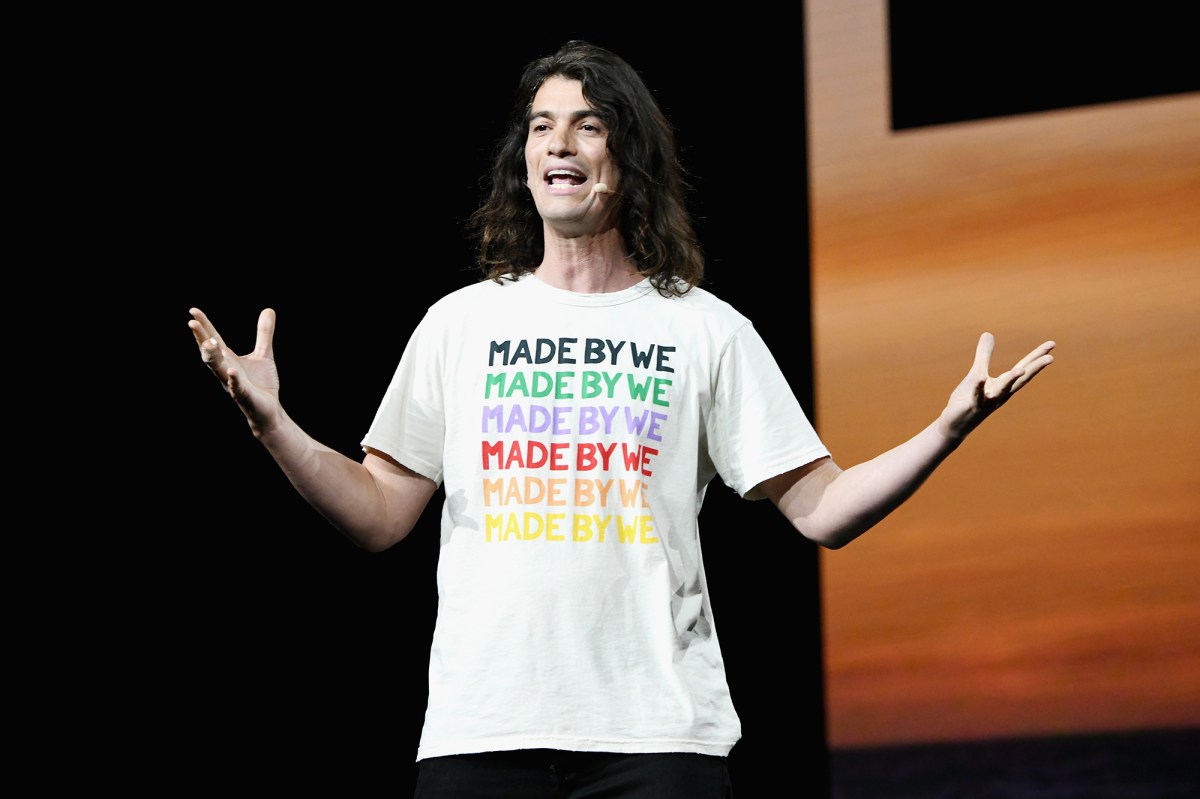 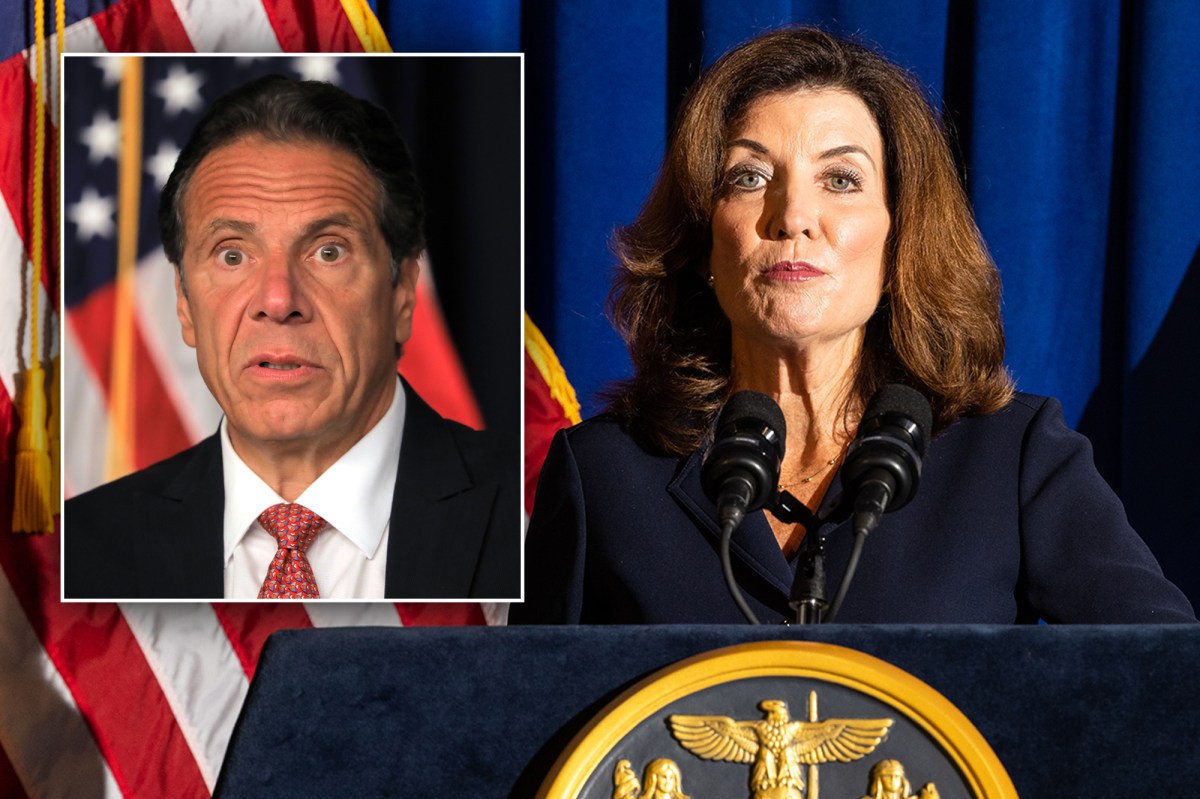 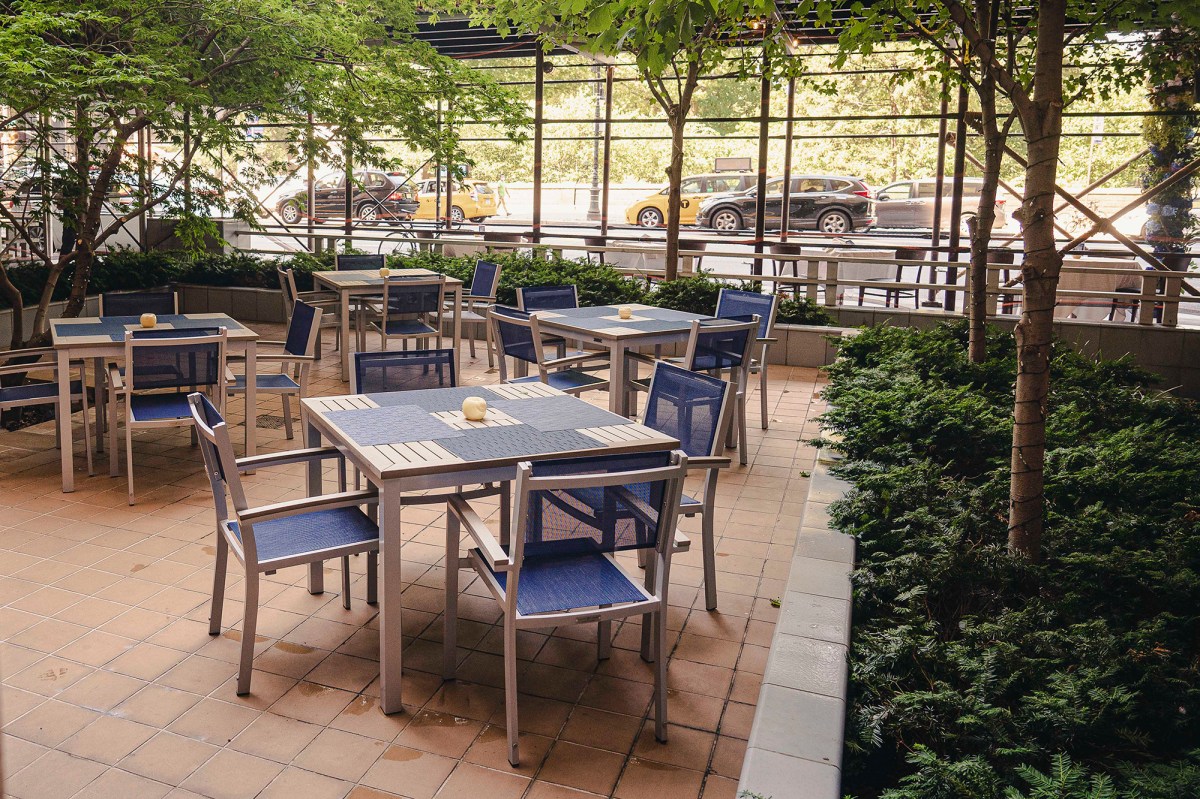