Legendary MAD Magazine artist Al Jaffee has finally put the pencil down after a record-setting career, officially retiring as a cartoonist at the age of 99. For decades, Jaffee provided his unique artwork to the popular humor publication, with his notable work including the classic “Snappy Answers to Stupid Questions” segments. Jaffee is also the illustrator behind the iconic MAD Fold-In pages found at the tail end of every issue, which involved readers folding in the page a certain way to unveil a hidden image with an accompanying joke. The feature just might be as famous as MAD mascot Alfred E. Neuman himself.

Jaffee began his career as an artist in 1941 when he was about 20 years old. He’d then spend the next several years working with Stan Lee as a comic book artist for Timely Comics and Atlas Comics, which were the precursors to Marvel Comics. During the mid 1940’s, he was even working as an artist for the United States military. He’d go on to draw the Tall Tales comic strip for the New York Herald Tribune for many years as well, but his big break came in 1955 when he first started drawing for Mad Magazine. As one might say, the rest is history after that moment, as Jaffee would continue to create new artwork for Mad for nearly 65 years to become the publication’s longest-serving contributor.

Perhaps the major changes made at MAD last year played a big hand in Jaffee’s retirement. In July 2019, the downfall of print had finally led to MAD ending their newsstand distribution after 67 years. It was also reported that new issues from that point forward will feature mostly reprinted material with limited new content. On his website in December, Jaffee had revealed that he’d finished his work with MAD, and was no longer providing new material to the company. Still, in honor of Jaffee’s decades of contributions, MAD published a tribute issue to pay tribute to the legendary illustrator.

In addition to the acknowledgement he has received from his MAD colleagues and readers, Jaffee has been commemorated elsewhere for his work as a cartoonist. Late cartoonist Charles Schulz, known for creating Charlie Brown in the Peanuts comic strip, once wrote that, “Al can cartoon anything.” Another famous cartoonist, Arnold roth of the New Yorker, also referred to Jaffe as “one of the great cartoonists of our time.” In 2008, he was named as the Cartoonist of the Year by the Reuben Awards, and in 2010, his life was detailed in a biography written by Mary-Lou Weisman titled, Al Jaffee’s Mad Life.

Any one of us who’s ever picked up a MAD Magazine at some point in our lives will at the very least remember Jaffee’s iconic Fold-Ins. These and other pages of artwork from Jaffee have brought joy to many generations across so many years, and his incredible record as the longest-working cartoonist with over 75 years in the business will probably never be matched. If there’s anyone who deserves a joyful retirement, it’s certainly Jaffee. Thanks for the decades of entertainment, Al! This news comes to us from Boing Boing.

Tags
Jaffee provided his unique artwork to the popular humor publication Legendary MAD Magazine artist Al Jaffee has finally put the pencil down after a record-setting career Legendary MAD Magazine Artist Al Jaffee Has Retired at 99 officially retiring as a cartoonist at the age of 99. For decades with his notable work including the classic "Snappy Answers to Stupid Questions" segments. Jaffee is also the illustrator behind the iconic MAD Fold-In pages found at the tail end of every issue
Share
Facebook Twitter LinkedIn Tumblr Pinterest Reddit VKontakte Odnoklassniki Pocket Skype WhatsApp Telegram Viber Share via Email Print 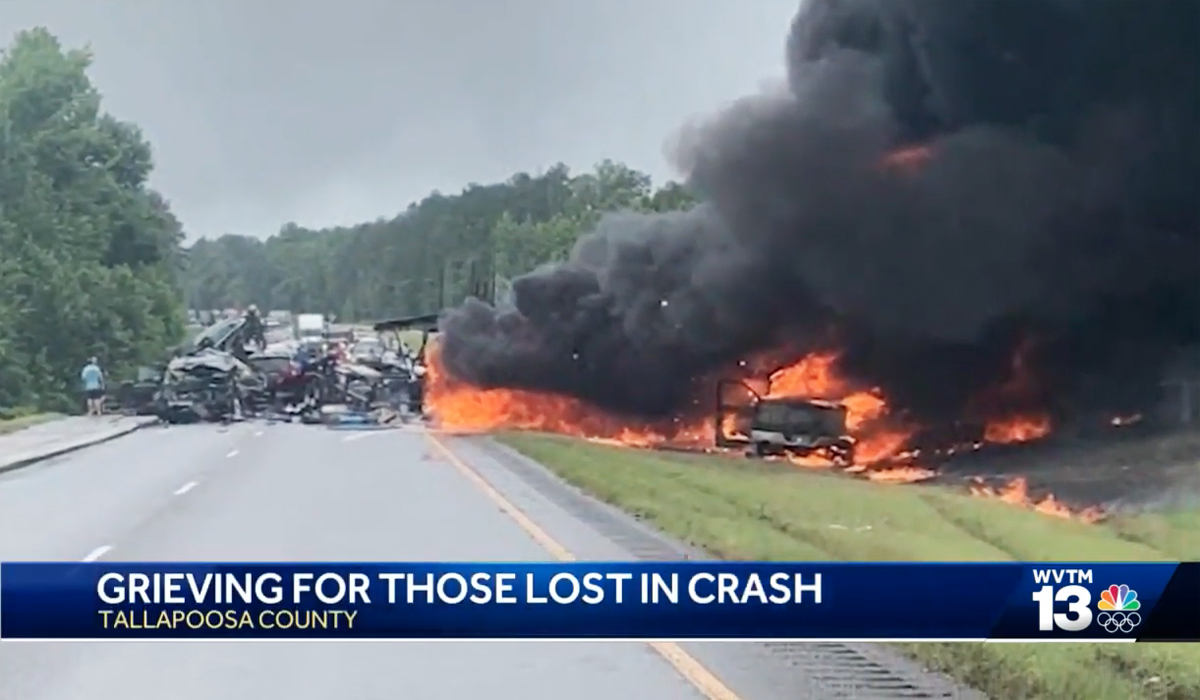 #Song You Need: Get lost in Odunsi (The Engine)’s “WTF! (Euphoria)”