Vice President Kamala Harris’s message to illegal immigrants doesn’t seem to be getting through. A big new caravan set out Monday from the southern Mexican border town of Tapachula, with hopes of attracting as many as 15,000.

And why wouldn’t they come? Weak borders invite illegal immigration. In April, more than half of the 200,000 people Border Patrol “encountered” on the Mexican border were let go into the United States, either immediately or after brief detention. All told, the Biden-Harris administration has released more than 1 million illegal border-crossers into the United States, few if any of whom will ever be made to leave.

With odds like that of getting past the border, of course there will be more caravans.
These caravans are not entirely spontaneous. This latest version seems to have been organized by Centro de Dignificación Humana, a Mexican leftist group that has been involved in several illegal-immigrant caravans over the past couple years. Other leftist groups have masterminded earlier caravans.

But these aren’t efforts that require a lot of money. Migrants in Central America or bottled up by authorities in southern Mexico are looking for options to head north, and if they don’t have something already arranged, tagging along with a caravan is worth a try. They don’t have to pay smugglers, and there’s safety in numbers from criminal predators. The large groups can also help overwhelm Mexican law enforcement and paramilitary units trying to block the roads north.

And they get help along the way. When the first Central American caravans made news in 2018, local communities greeted the groups with mariachi bands and provided food and water. As the flow of foreigners through their country has continued, the welcome has worn thin, but local church groups and others still offer assistance. And American immigration lawyers hold workshops for caravaners to coach them on how to game the US asylum process.

The United Nations also helps some of the migrants. The world body’s refugee arm gives cash cards to foreigners so they can support themselves while waiting in southern Mexico for temporary visas to allow them to legally continue to the US border. The UN also funds therapists to help migrants appealing Mexican asylum rejections to recover “repressed memories” of persecution, in a (usually successful) gambit to get accepted.

Choking off this assistance might help reduce the illegal flow through Mexico a little, but only at the margins. Caravans are mainly political stunts by leftist groups competing among themselves for attention and often aimed at weakening Mexico’s own border-control policies. The migrants themselves are cannon fodder and are only present because they’re drawn by feckless American immigration policies.

The “root cause” of the caravans, then, isn’t George Soros in his Alpine lair, instructing his minions to launch another assault against America’s borders; it’s Joe Biden in the Oval Office (or whoever is in charge there), dismantling our immigration laws and extending “La Invitacion” to anyone in the world who can make up a story about “persecution.” With proper border and immigration controls — not just walls but wholesale asylum reform, plugging legal loopholes, detention of border-jumpers — caravans would either disappear or become irrelevant.

Mark Krikorian is executive director of the Center for Immigration Studies. 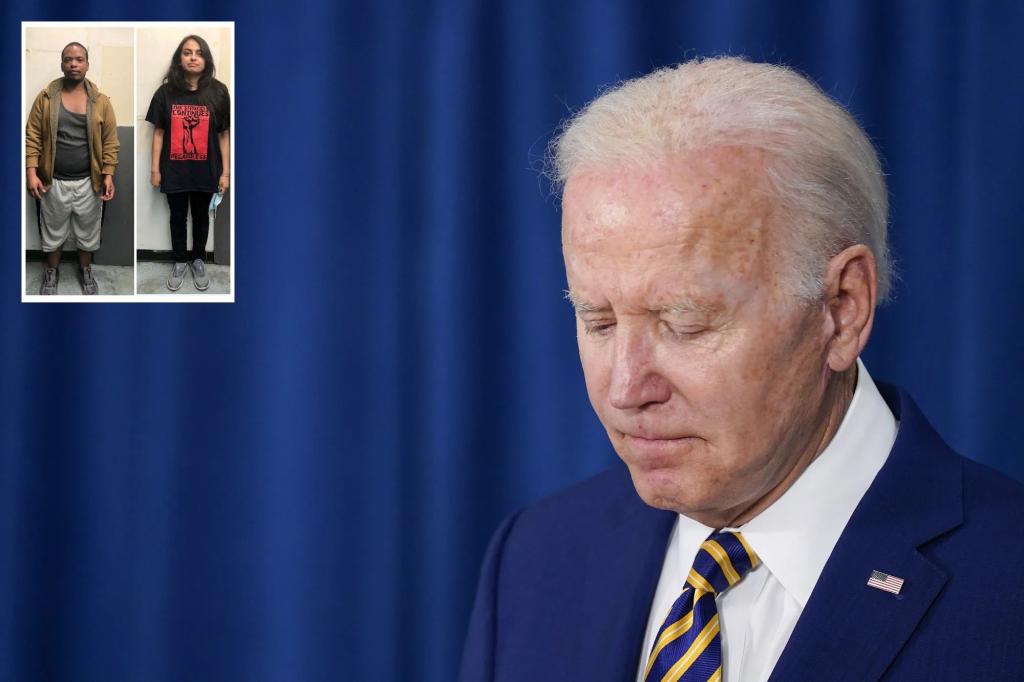 #If Biden Backs the Blue, why is his team giving a deal to terrorists who attacked NYPD? 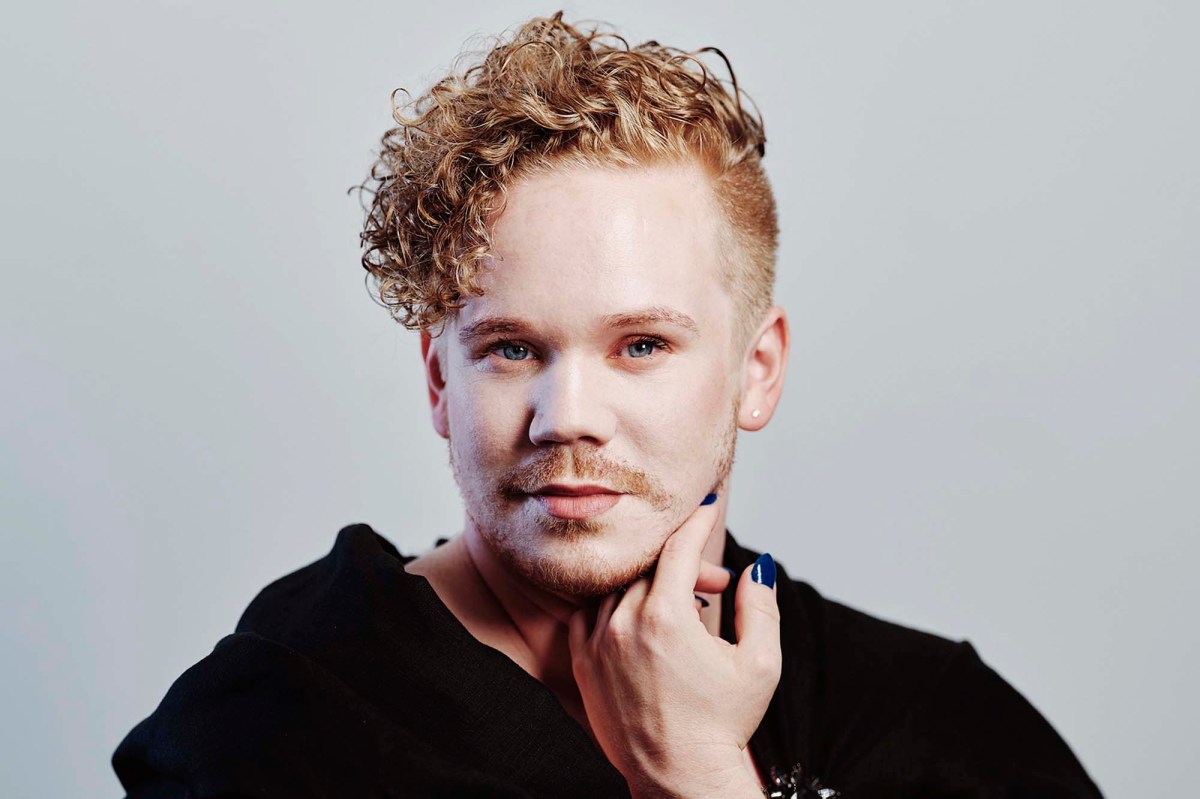 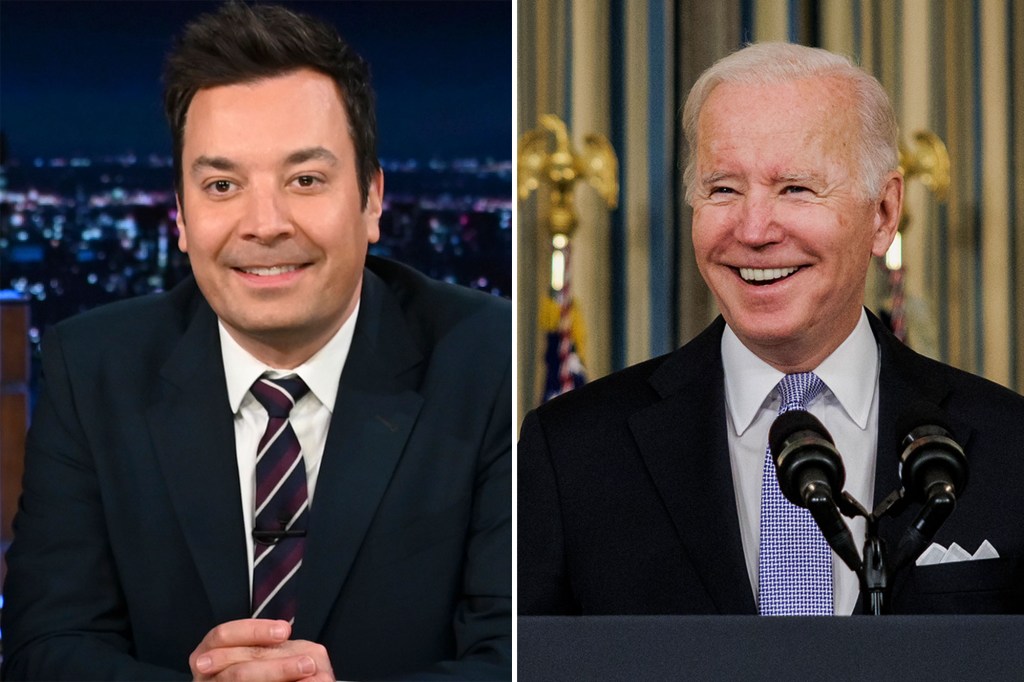 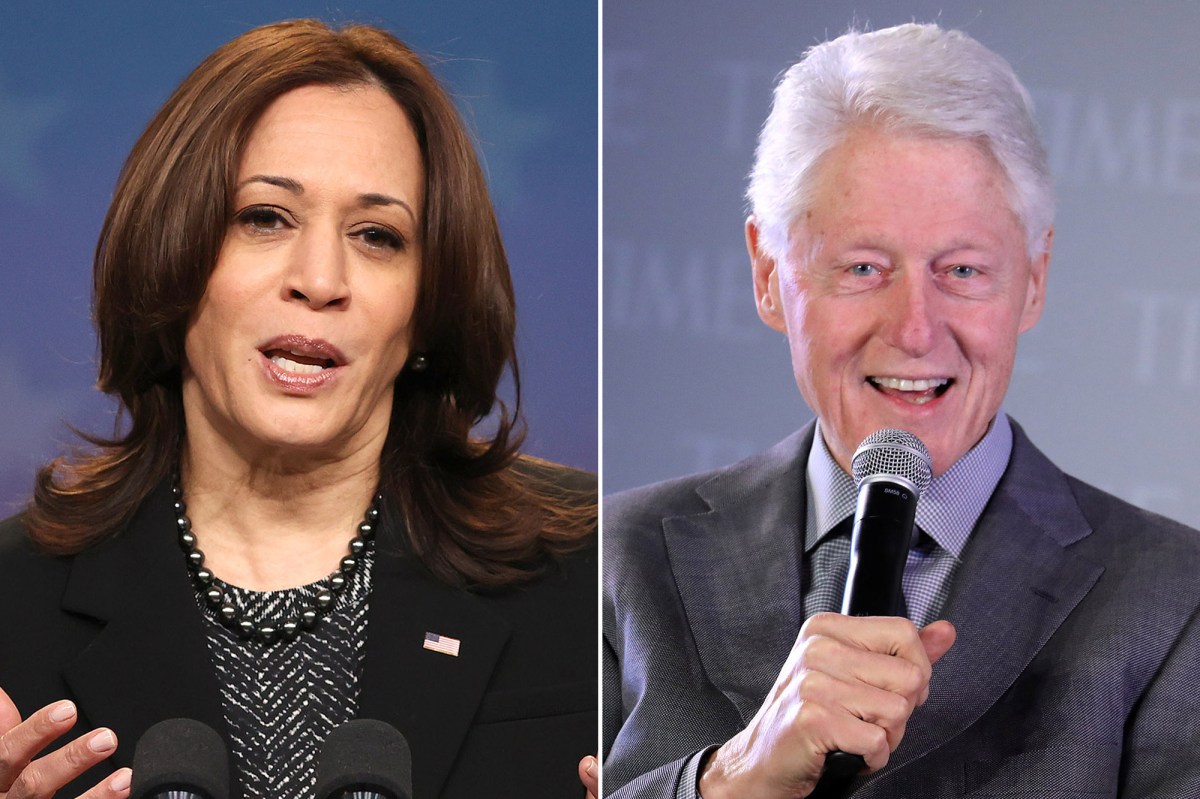