In 2015, the world’s leaders attempted to address the major problems facing mankind by setting the Sustainable Development Goals — a compilation of 169 targets to be hit by 2030.

In 2023, we’re at the halfway point, given the 2016-2030 time-horizon — but we will be far from halfway toward hitting our putative targets. Given current trends, we will achieve them half a century late (and that estimate does not factor the COVID-19 disruption into account).

What is the main cause of our failure? Our inability to prioritize.

There is little difference between having 169 goals, and having none. That is simply too many directions to travel in, simultaneously — too many projects to track; too much fractionation of attention; too many constituencies all asking for additional resources. Targets of clear fundamental importance (reducing infant mortality; ensuring the provision of basic education) are put on equal footing with well-intentioned but comparatively trivial targets such as boosting recycling and promoting lifestyles in harmony with nature.

How to help now

In consequence, we have dithered away eight years and spent a lot of effort and money doing so. It is long past time to identify and prioritize our most crucial goals.

The Copenhagen Consensus has ranked the Sustainable Development Goals by return on investment. What does this mean? Determining where the most progress can be made, in the most efficient manner, for the most beneficial return.

The think tank brought together several Nobel laureates with more than a hundred leading economists and divided them into teams, each charged with determining where our dollars, rupees and shillings might be devoted to do the most good.

We could, for example, truly hasten an end to hunger.

Imagine that, for example, as priority one: no more emaciated, desperate, permanently damaged children; no more starving or malnourished people. We have seen a dramatic decline in hunger over the past century, reducing the proportion of humanity living in a permanent state of nutritional shortage from two-thirds to less than 10%. Nonetheless, more than 800 million people still don’t have enough food, and 3 million mothers and their children will die from hunger this year.

Progress toward the UN targets for food provision is occurring so slowly that we won’t achieve our putative goals until the next century — in no small part, because of our abject failure to prioritize. This is morally unacceptable, and pragmatically unnecessary.

Hunger is a problem we know how to fix. In the longer run, we need freer trade that can allow the world’s malnourished to lift themselves out of poverty. In the medium term, we need more agricultural innovation, which has clearly made its value known over the last century and more. This would drive higher crop yields, increase the food supply and reduce hunger.

However, we also require solutions that can be of help now. And the economic research helps identify ingenious, effective and implementable solutions.

Hunger hits hardest in the first thousand days of a child’s life, beginning with conception and proceeding over the next two years. Boys and girls who face a shortage of essential nutrients and vitamins grow more slowly. It compromises their bodies, and their brains develop less optimally, resulting in a decrease in the general cognitive ability (IQ) so crucial to long-term success. Children deprived in this manner attend school less often (and learn less effectively when they do attend), achieve lower grades and are less productive and poorer as adults.

The damage done in the earliest period of childhood deprives starved individuals of their potential, making us all much poorer than we might have been.

We could and should deliver essential nutrients to pregnant mothers. The provision of a daily multivitamin/mineral supplement would cost just a bit over $2 per pregnancy. When babies so provisioned are born, they are much less likely to suffer the estimated average five-point IQ loss. Such babies will be more productive, personally and socially, for the entire course of their lives.

Each dollar spent in this manner (fewer malnourished children, remember) would deliver an astounding $38 of social ­benefit.

Why would we not prioritize this path?

Because, instead, we are endeavoring foolishly to please everyone and failing to think carefully and clearly while doing so. We spend too little too unwisely on everything and ignore the most effective solutions. We are therefore depriving the world’s poor and humankind as a whole of the result of the intelligence and productivity that would otherwise be available to us.

Consider, as well, what we could accomplish on the education front. The world has finally managed to get almost all children in school. Unfortunately, the schools are too often of low quality, and many students still learn almost nothing. More than half the children in poor countries cannot read and understand a simple text by the age of 10.

Schools typically group children by age. This is a significant problem, because age and ability are not the same thing. Any random group of 20 or 60 children of the same age will be very diverse in their domain knowledge. This means that the struggling children will be lost and the competent children bored and restless, no matter what level their instructors pitch their teaching.

The innovative solution, research-tested around the world? Let each child spend one hour a day with a tablet that adapts teaching exactly to the level of that child. Even as the rest of the school day is unchanged, this will over a year produce learning equivalent to three years of typical education.

What would this cost? (And, of course, what would it cost not to do it?) The shared tablet, charging costs (often solar panels) and extra teacher instruction cost about $26 per student, per year. But tripling the rate of learning for just one year makes each student more productive in adulthood.

This straightforward and implementable solution means that each dollar so invested would deliver $65 in long-term benefits. Why in the world would we fail to so invest, given that return?

There are many other areas where small, careful, wisely targeted investments can deliver truly transformative change.

We could, for example, forthrightly tackle the terrible but still too-invisible disease killers of millions such as tuberculosis and malaria. We could address the problems of corruption that still bedevil far too many countries, particularly in the developing world. We could focus on formulating and cooperating on trade deals that would enable the economic growth that is a proven antidote to absolute poverty.

What are we doing, instead? We are fragmenting our attention by attending to far too many goals, each with their own noisy constituency, whose reactions to necessary prioritization make us afraid. We are, simultaneously and paradoxically, focused instead on problems that have simple solutions and make us feel virtuous (like recycling).

We insist on spending trillions on inefficient climate solutions — witness the $400 billion Germany is about to have spent since 2010, delivering an underwhelming reduction in fossil-fuel use from 79% to 77%. We alarm ourselves with unwarranted apocalyptic prophecies, ignoring the fact, for example, that increased wealth and resilience has actually reduced death risks from climate-related catastrophes like floods and storms by more than 99% over the past century.

Our excessive focus on some problems and our scattered attention in relationship to the rest means we are dooming people who could have been efficiently lifted out of their terrible poverty and ignorance.

Rather than concentrating on what we could and should do, with laser-like precision, we demoralize our young people, carelessly portraying all expansive economic activity as intrinsically damaging to the planet (which it is not) and typifying their ambition as nothing but the latest manifestation of an endless pattern of universal oppression.

Imagine, instead, that we determined to act wisely.

With a comparatively minor investment, we could dramatically reduce hunger and improve education. The newly secure and informed people so produced would now have the capacity and opportunity to adopt the long-term view. This is exactly what happens when poverty is reduced and schooling provided: people who no longer need to worry about their starving children can turn their attention to such comparative luxuries as broader-scale environmental management.

Let’s resolve to do the best things first. We could make that our resolution for the future, striving to do better than we have in the past — as our young people express their desperation for a more compelling vision of the path forward, and instead of dooming the poor to their misery in our insistence on attending to all problems, often with poor and inefficient policies.

The world will not deliver on the promises made by its too-careless leaders in 2016, but it is by no means too late to do better. What world might we collectively strive to bring into being if we resolved as we contemplate the dawn of 2023 to help the poor and desperate in the manners we know to be most efficient, effective, and morally compelling?

Dr. Bjorn Lomborg is president of the Copenhagen Consensus and visiting fellow at Stanford University’s Hoover Institution. His latest book is “False Alarm: How Climate Change Panic Costs Us Trillions, Hurts the Poor, and Fails to Fix the Planet.” Dr. Jordan B. Peterson is professor emeritus at the University of Toronto and the author of three books: “Maps of Meaning: the Architecture of Belief,” “12 Rules for Life: an Antidote to Chaos” and “Beyond Order: 12 More Rules for Life.” 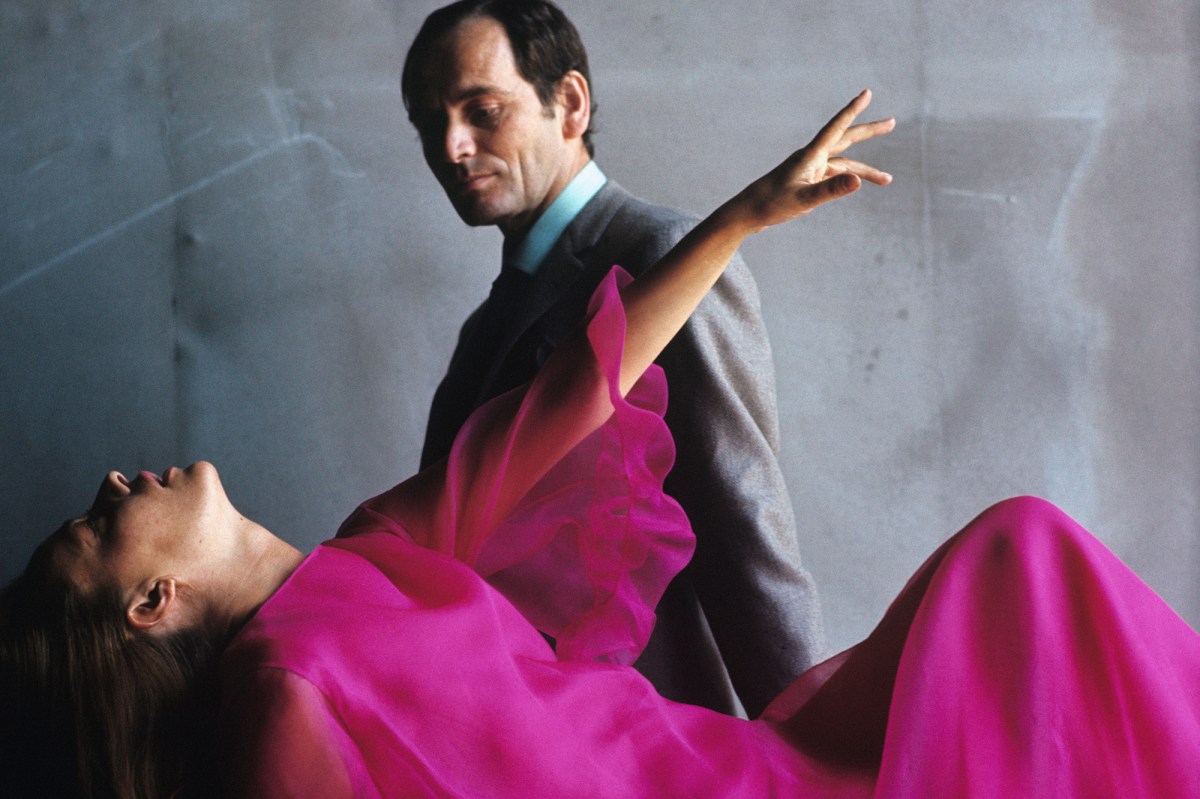 # Opinion: If you want to own international stocks, invest in these 3 countries instead of China 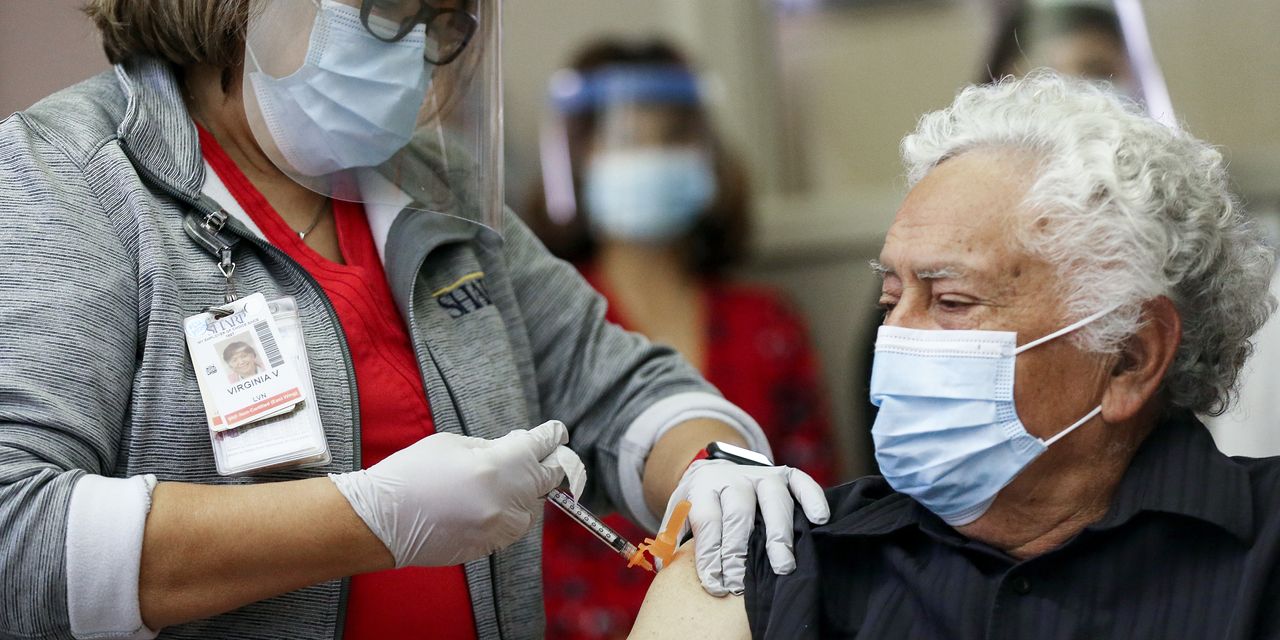 #The Conversation: The CDC had 17.5 million ways to roll out the COVID-19 vaccine — the actual strategy ‘performed exceptionally well’ 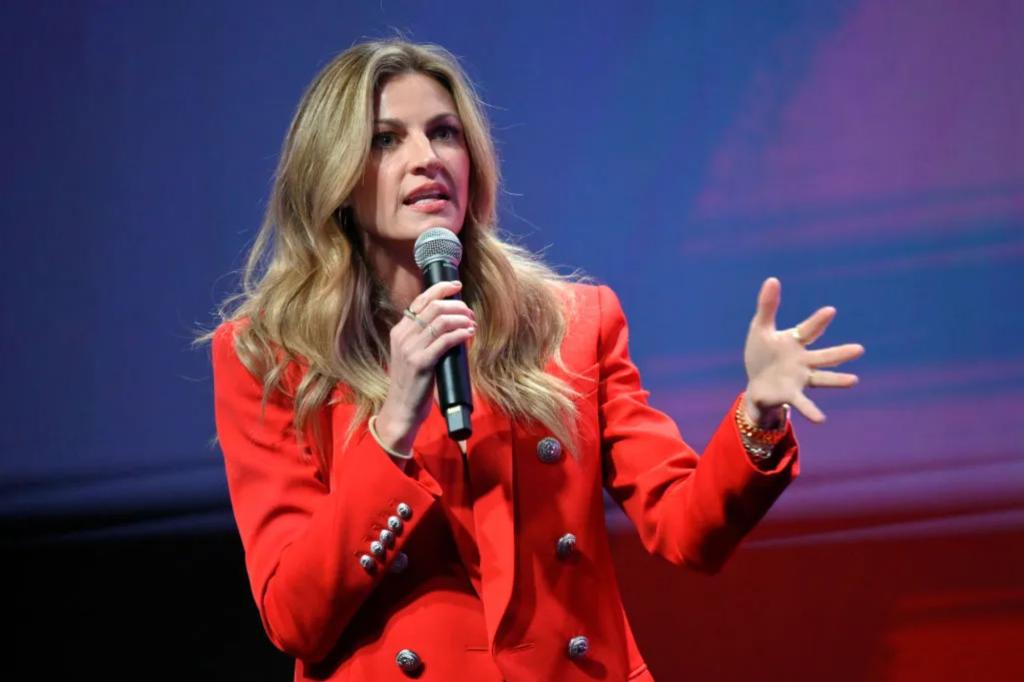