Lea Michele is reflecting a bit on her major Glee controversy. And she’s moving the focus from her responsibility to her… pregnancy.


During an appearance on The Drew Barrymore Show on Wednesday, the Funny Girl star once again touched on her controversy over her awful behavior during her days on the set of Glee. By now, you’ve heard probably heard all about how the TV star was pretty much a nightmare to work with on the popular series. Several of her former co-stars called her out for her on-set behavior two years ago, even Heather Morris, who said she was “unpleasant.”

However, the most horrible allegations came from Samantha Ware. At the time, she accused the 36-year-old singer of making her time on the show a “living hell” by perpetuating “traumatic microaggressions” and even threatening to “s**t in my wig.”

Related: Lea Hilariously Plays Into Rumor That She Can’t Read In TikTok Video

But speaking with Drew Barrymore, Lea shared that getting married to her husband Zandy Reich and becoming a mother to her 2-year-old son Ever Reich has grounded her and changed some of her perspectives in life since everything went down. She explained:

“I just couldn’t see things clearly. It was all about my career, you know, I had been so career-focused my entire life. I think to a fault. I think that I had just this sense of drive that created a lot of blind spots for me in my life. Then when I met my husband, it was a real sense of grounding for me, and then having our son and experiencing the challenges that we did throughout the pregnancy was something that unfortunately created a stronger bond in us that I would never wish on anybody, but it did.”

Is Lea really trying to play the victim over being called out for bullying and being racist towards her castmates? She’s talking about how it was a “challenge” that helped her bond with her husband! Unfortunate she was pregnant while this was happening, of course, but the scandal was her own doing.

The Cannonball artist went on to say that her hubby helped “transform” her life, and she has appreciated the opportunity she’s been given to return to Broadway to star in Funny Girl:

“As a performer — as a person — I just feel like what I do now with this is on me and how I handle this. I’m really ready to take all of this on and do a great show every night but also have fun with my cast, come home, and celebrate with my family, which is something I never did before. And I’m really enjoying being able to open my eyes to everything that’s going on around me because it’s all good, and if it’s not fun, then why do we do it?”

Thoughts, Perezcious readers? Do you believe Lea was still not getting it here? Let us know in the comments. You can also watch her entire conversation with Drew below: 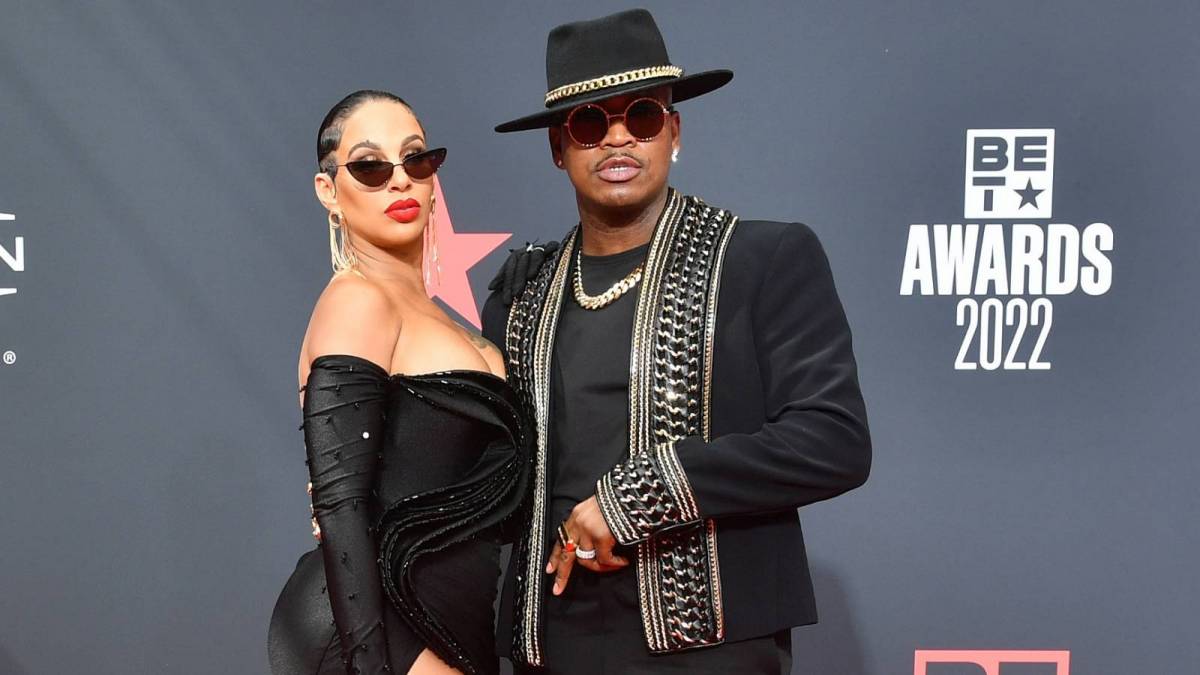 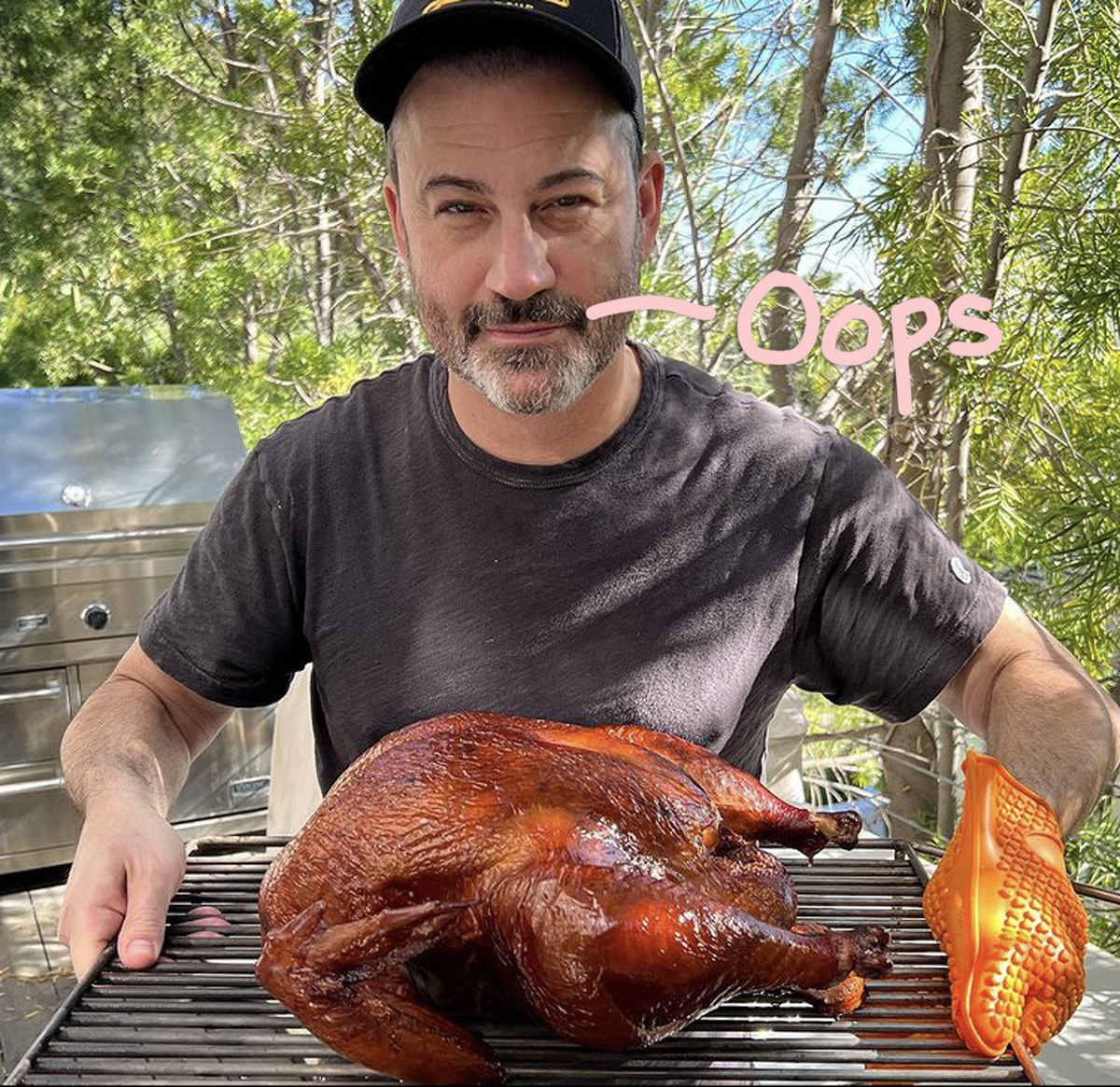