The legal drama is “based on New York’s actual Hate Crimes Task Force, the second oldest bias-based task force in the U.S. The unit, which pledges to uphold a zero tolerance policy against discrimination of any kind, works under the NYPD’s real Special Victims Unit and often borrows SVU’s detectives to assist in their investigations.”

NBC gave Law & Order: Hate Crimes a 13-episode order back in 2018, but plans have been delayed for years. Now, it looks like the spin-off series will be coming to NBCUniversal’s new streaming service Peacock. The streaming platform is slated to launch on July 15th.

I think it was perceived to be a better fit with Peacock. The vocabulary people use when they commit hate crimes is not acceptable on network television, and that’s an interesting consideration.

I think [Hate Crimes] is a show that needs to be made. Where it dovetails with SVU, it’s about the toll a hate crime takes on a victim, a victim’s family, and a community. It’s an arena I think needs to be written about. I’d like to see this show go [forward].”

What do you think? Are you a fan of the Law & Order franchise? Will you watch Law & Order: Hate Crimes? 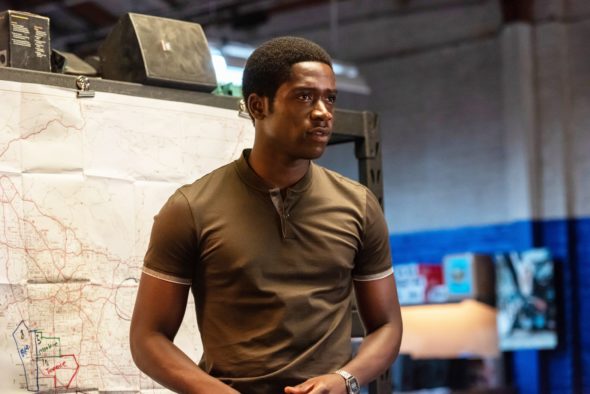