Sunday night’s Last Week Tonight with John Oliver clearly had a lot of important discussions to get to. Take, for example, conspiracy theories. Or, Kamala Harris becoming the running mate for Joe Biden.

For the first part of the episode, though, Oliver did focus more on a certain conspiracy that has spread over the past several months — one the starts with the letter Q. There is a lot that could have been discussed further here, but honestly, we don’t think there’s a reason to dive into too much of all of this together. Just skim the surface, explain all of the problems, and then dive into something a little bit more nuanced.

Take, for example, juries. Jury duty is not something that a lot of people love. Yet, at the same time, it is a huge part of society. There are a lot of different issues that can rise to the surface with the system, and that was what Oliver did his best to explore here. It doesn’t represent the entirety of the population, and there are a number of different people who end up being left out. Meanwhile, there are programming problems that can in times slant juries one way or another. It’s led to lawsuits and arguments that the jury selection is flawed.

Is there a clean fix for the jury system? Hardly. Yet, at the same time there are still a lot of different other systems that do need to be explored here. The point of a jury is to create a fair and representative system of determining whether or not criminals are guilty. It’s a decision with HUGE ramifications. Because of that, it cannot and should not be taken lightly. It’s going to take time to get this right … but kids can’t be drawn into jury pools. Once that happens, you know there is a problem.

What did you think about this episode of Last Week Tonight with John Oliver?

Be sure to share right now in the comments, and stick around for more news. (Photo: HBO.)

#‘Spectre’ Blends Sex and the Supernatural Into Something Special 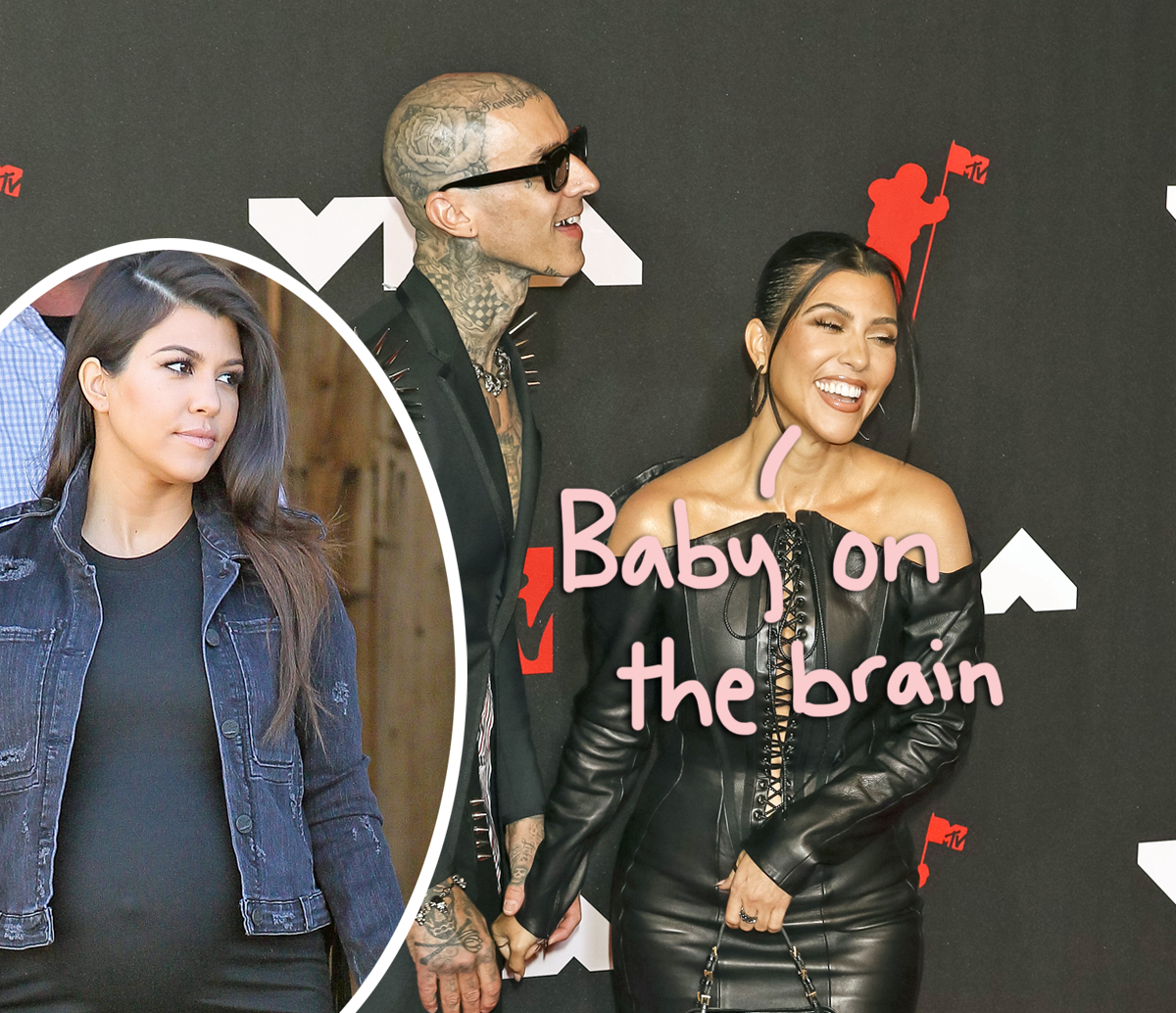 #Kourtney Kardashian & Travis Barker Are ‘Hoping To Be Expecting’ A Baby HOW Quickly?! #The “Miraculous” Performance of Michael Gandolfini as Tony Soprano 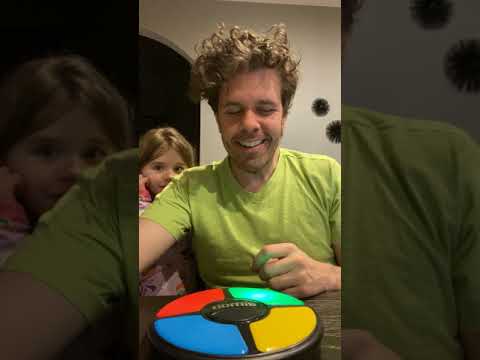