Democrats in the state Senate and Assembly cleared two outstanding measures before heading back to their districts across the Empire State.

The first creates an office of special investigation with the state Attorney General’s Office that would prosecute cases where a civilian died either in the custody of law enforcement, or by the hands of an officer.

The most recent report filed in 2019 from the office includes cases dating back to 2016, listing 17 investigations, none of which resulted in convictions. The cases included death in custody, car crashes or shootings.

The body would be able to monitor all law enforcement offices — except the state police, which falls under the purview of the state Inspector General’s Office.

Both measures would take effect next April.

“The fact is, if you are black in this country, you have faced racism,” state Senate Majority Leader Andrea Stewart-Cousins (D-Westchester) said during closing remarks on the chamber’s floor.

“As scripture says, ‘Faith without works is dead.’ And that’s why we took action this week. What we did is not a cure, but it is a first step towards acknowledging that while laws alone cannot fix racism in America, they can begin to root injustice out of our justice system, and start us on the path to equality,” she added.

Cuomo is expected to begin signing several pieces of legislation passed this week, already committing to signing the controversial 50-a repeal bill — passed Tuesday — as well as the office of the special investigations unit in the AG’s office bill. 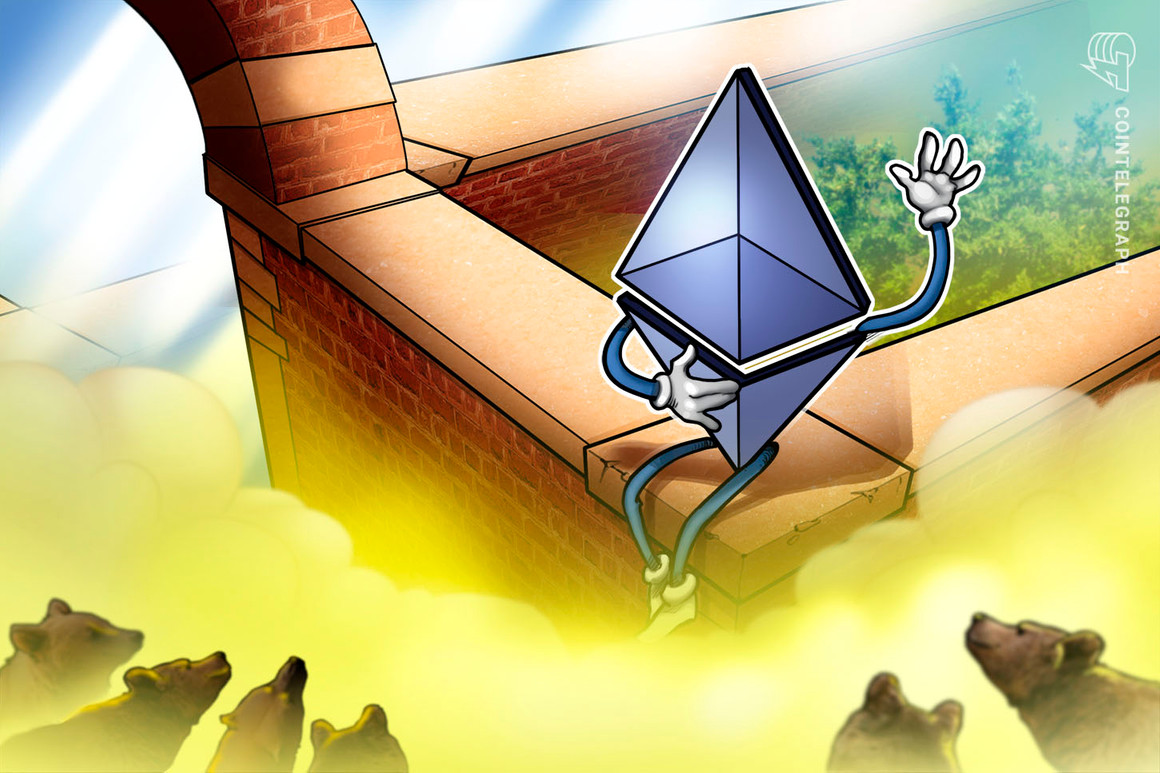 # Ethereum preparing a ‘bear trap’ ahead of the Merge — ETH price to $4K next?