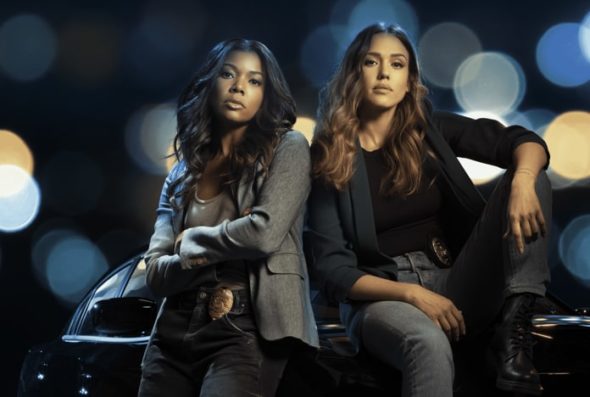 Fans of LA’s Finest are going to have wait a little bit longer. The Spectrum Original TV show’s season two premiere has been postponed to later this year, Variety reports.

A spin-off of the Bad Boys film franchise, the police drama centers on Sydney Burnett (Gabrielle Union). Syd once took down a drug cartel in Miami, but has left the past behind and is now an LAPD detective. Her new partner is Nancy McKenna (Jessica Alba), a working mom who also has a complicated history.

Season two of LA’s Finest was supposed to debut on Spectrum Originals today, June 8th. However, the network now says the new season will premiere sometime later this year.

The reason for the delay is somewhat unclear. Recently, FOX acquired the broadcast rights to the series and season one is scheduled to air on the network this fall. This could be one of the reasons affecting the season two premiere date.

What do you think? Are you a fan of LA’s Finest? Do you plan on watching season two? 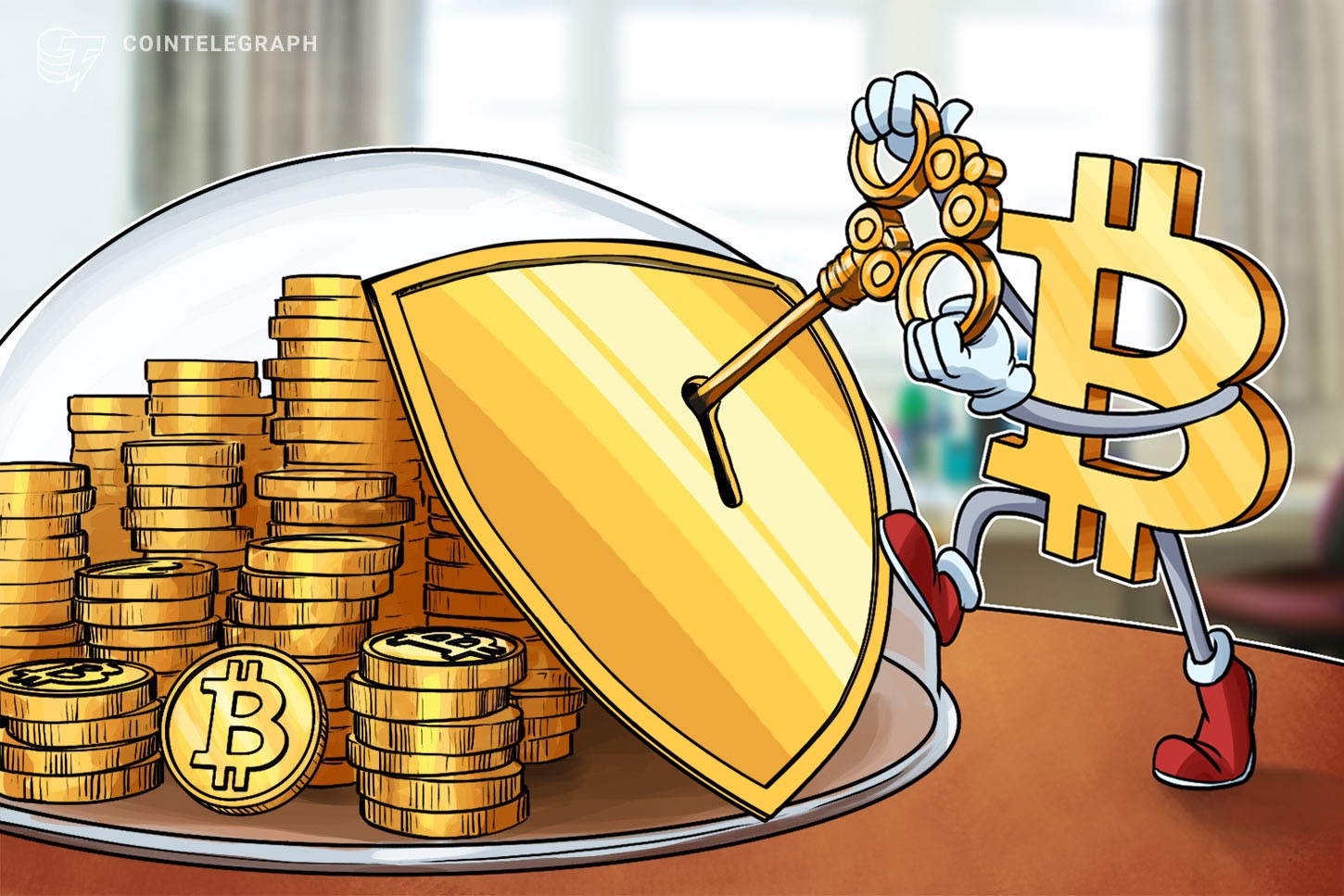 # Secure Bitcoin self-custody: Balancing safety and ease of use 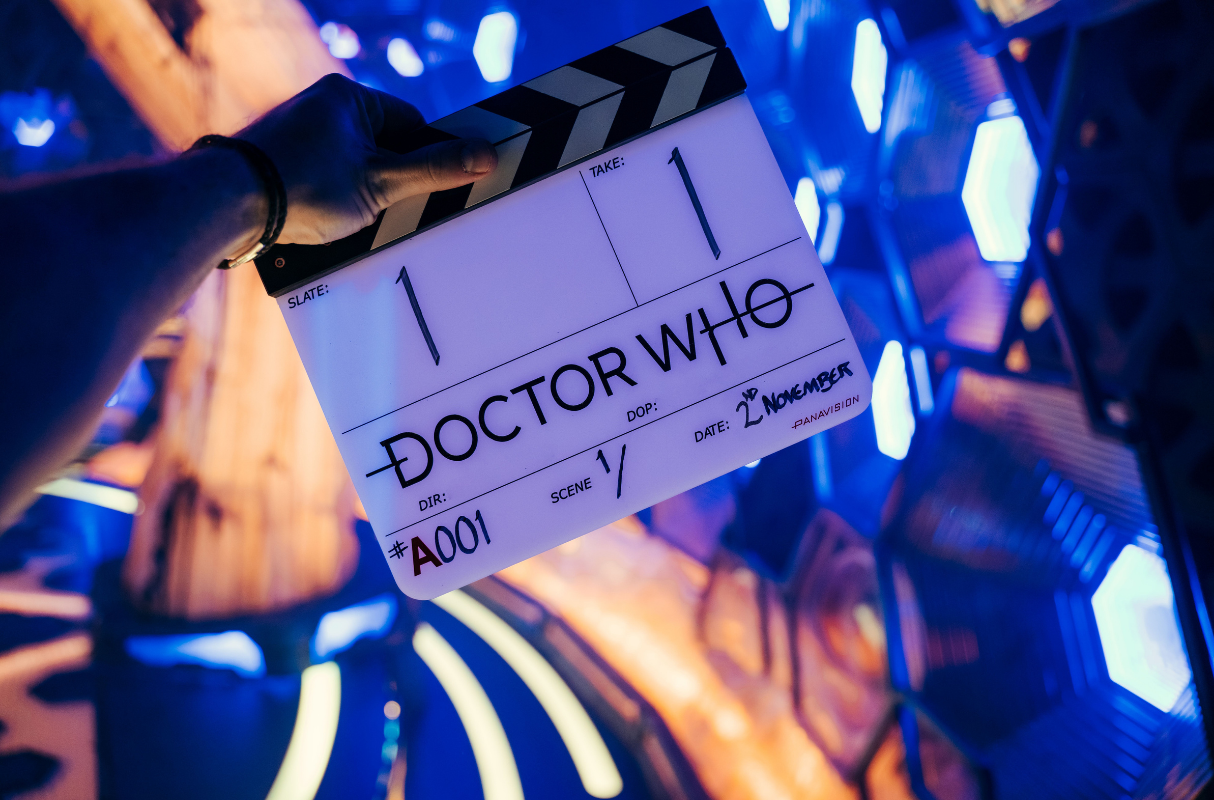 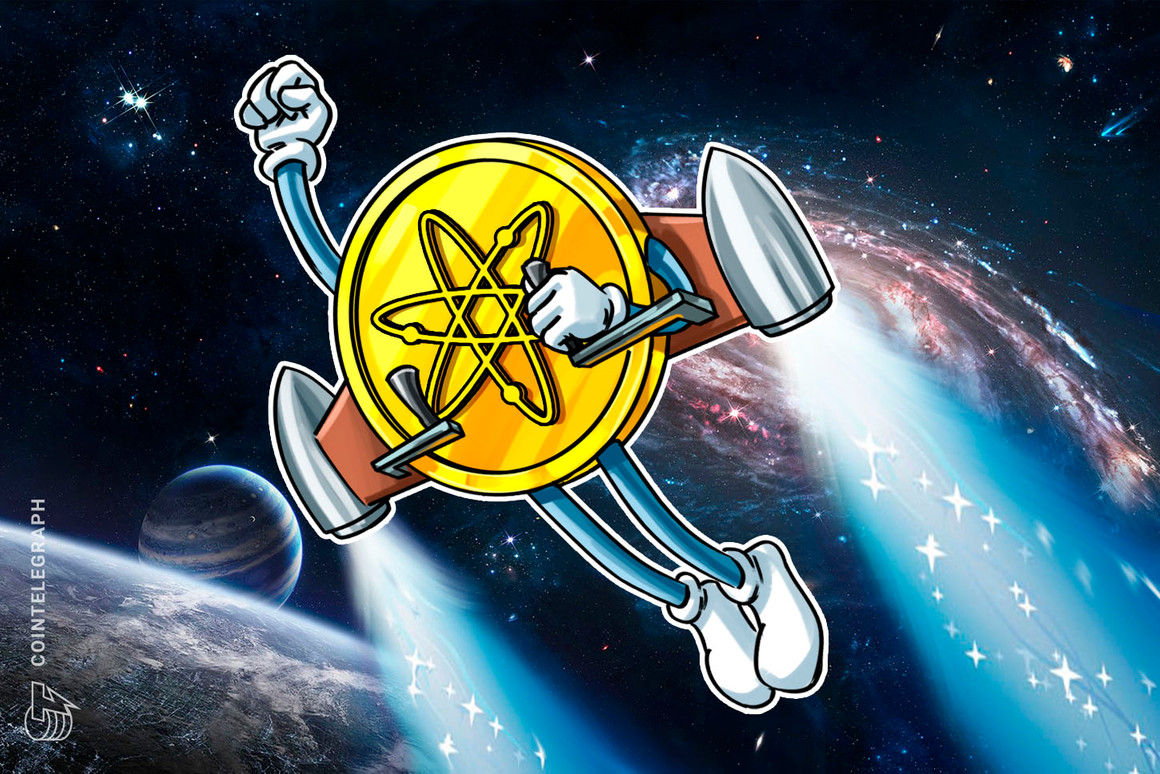 # Cosmos sees 1 million transfers in a month across the ecosystem