You would think getting cast as a Marvel Comics superhero would impress your friends and relatives. But when Paul Rudd revealed to those closest to him that he was cast as Ant-Man in the MCU, their reaction was to simply laugh it off. The actor explained the reason for their reaction in a one-on-one interview with Chris Evans.

“I would say, ‘I got this part, I’m playing Ant-Man,’ and then they would say, ‘Well what does Ant-Man do?’ I would say, ‘He can shrink to the size of an ant but he retains strength and he can also control ants and talk to ants.’ And people would laugh as I’d explain what the character does.”

The fact is, Ant-Man has always been one of the strangest and least well-known heroes in Marvel Comics, usually brought into the spotlight to swell the ranks of the Avengers. Even amongst MCU fans, the news that an Ant-Man movie was getting made before Fantastic Four or some other better-known hero was met with a great deal of derision.

There is also the fact that prior to Ant-Man, Rudd was mostly known as a comedy actor, and had never been a part of action movies. The actor goes on to admit that this public perception of his onscreen persona affected the way he approached the superpowered role.

“I’m not the first guy that people would think of when it comes to playing a big superhero. I wanted to try and make a character, a superhero, who was kind of a regular person. The whole world of it, of superherodom, seemed overwhelming and it’s like, ‘What do you do with this?’ you know, to make it identifiable.”

While other people had their doubts about the character and his casting, Paul Rudd took the job very seriously, because he was aware that he was stepping into a comic book legacy that was decades in the making.

“These characters are important to many people and you want to treat them with respect and want to do the character a service. And certainly, the character – when he was created by Jack Kirby and Stan Lee and everyone at Marvel – has been around for a while.”

Fortunately, both Rudd and the Ant-Man movies proved the naysayers wrong. The actor brought a welcome, everyman air to the Marvel Cinematic Universe filed with shredded super soldiers and swole alien Vikings. His solo movies also pushed the MCU in a new direction by adding elements of heist movies to their superhero formula.

Ant-Man also proved his worth as a member of the Avengers, first aiding Captain America in the epic airport terminal battle during the events of Civil War, and later helping the team come up with a time-traveling solution to their Thanos-related woes in Avengers: Endgame.

Today, Ant-Man is a fan-favorite hero in the MCU roster, and fans are eagerly waiting for the release of his next solo movie, which will expand on the mysterious and powerful quantum realm that was glimpsed in Ant-Man and the Wasp. Variety.

#Global economic stability could be difficult to recover in the wake of the COVID-19, finds study

#Beecham House episode 5 spoilers (PBS): The last before the finale 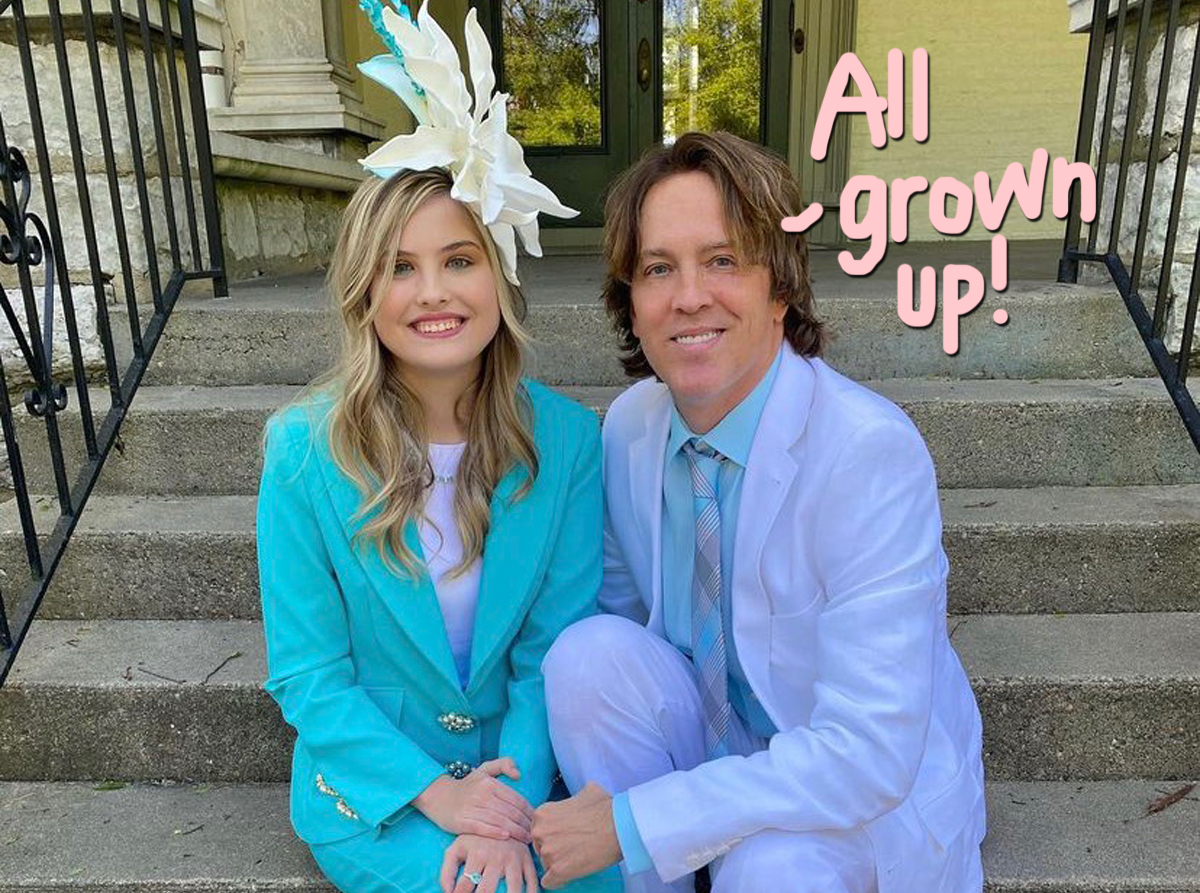 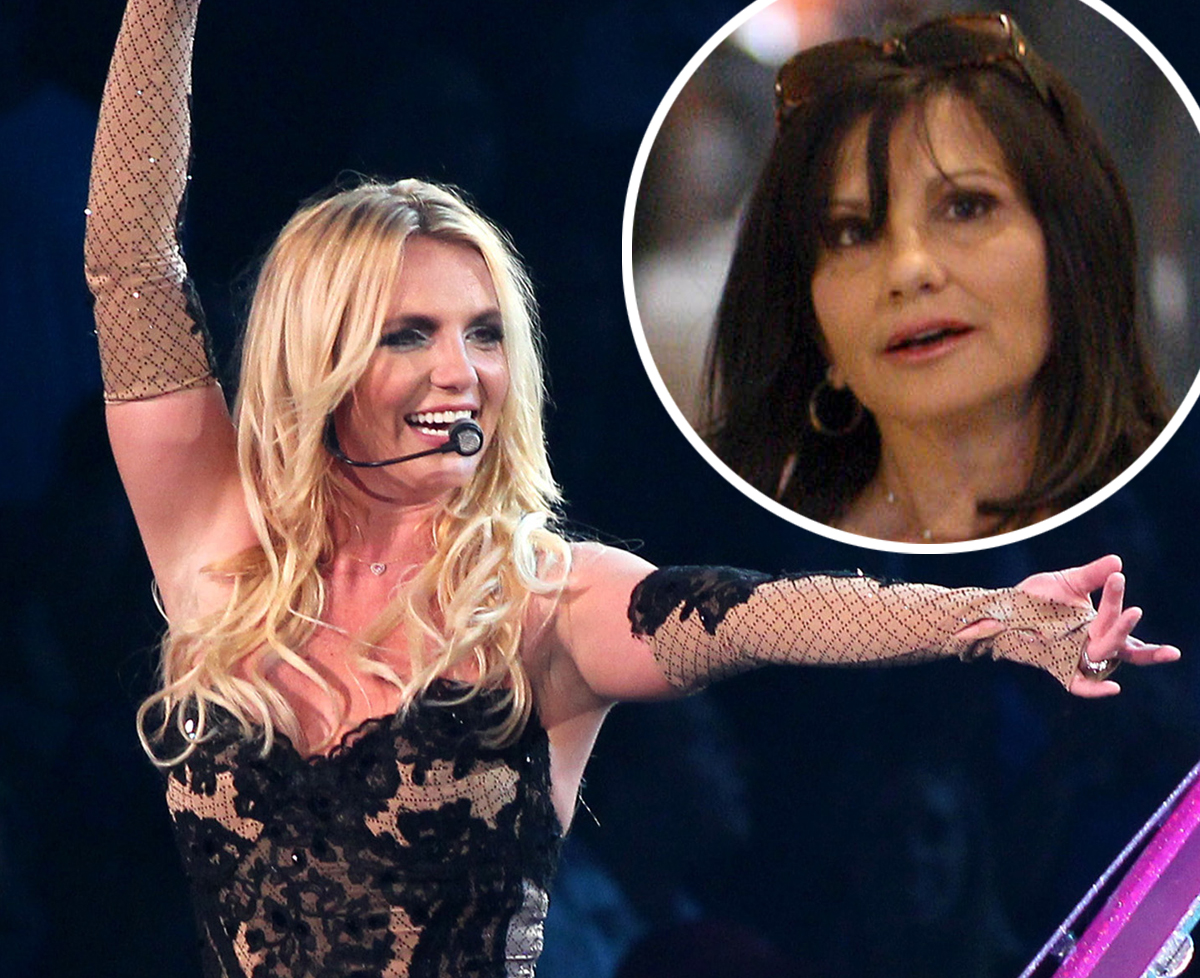 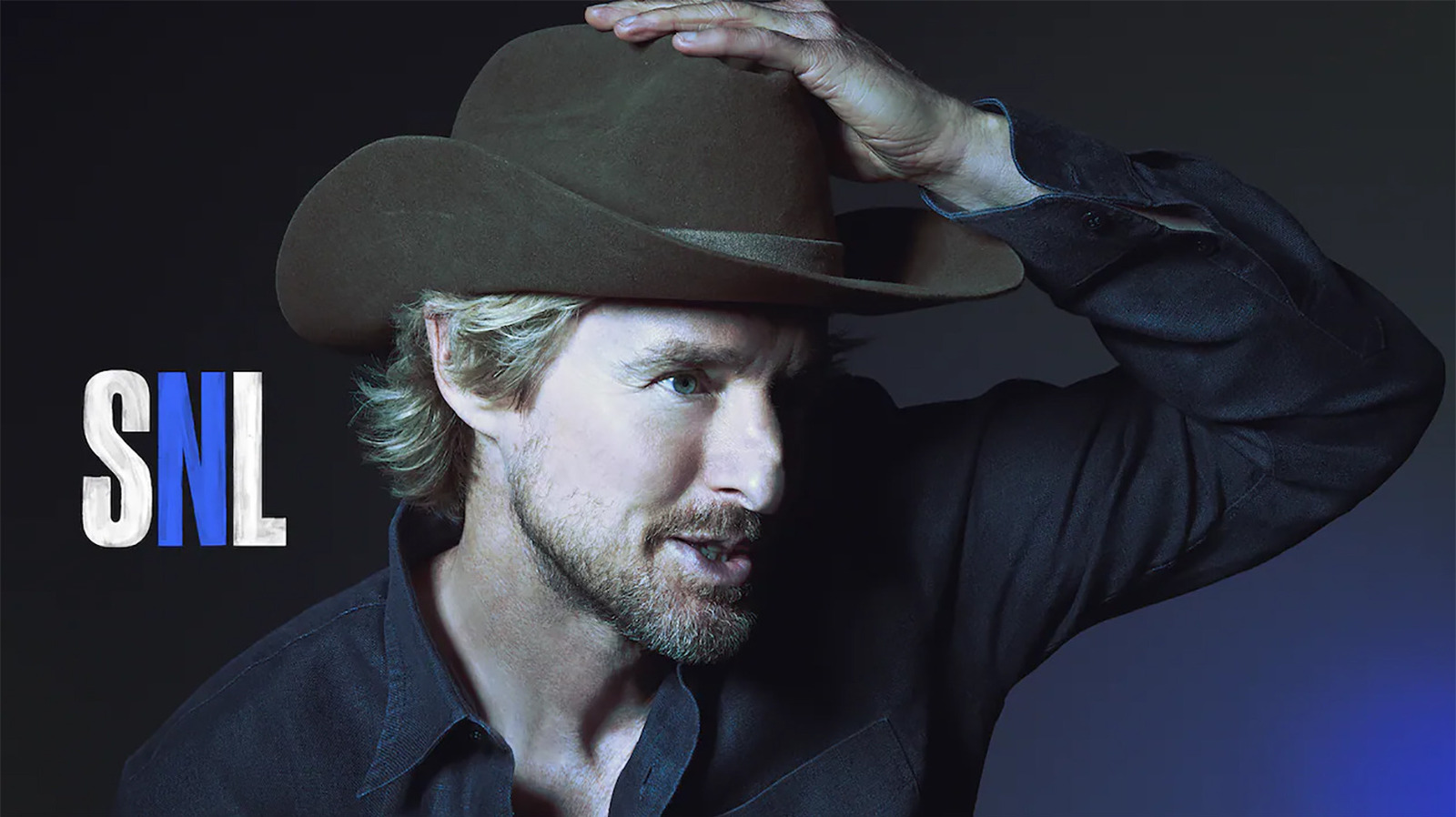