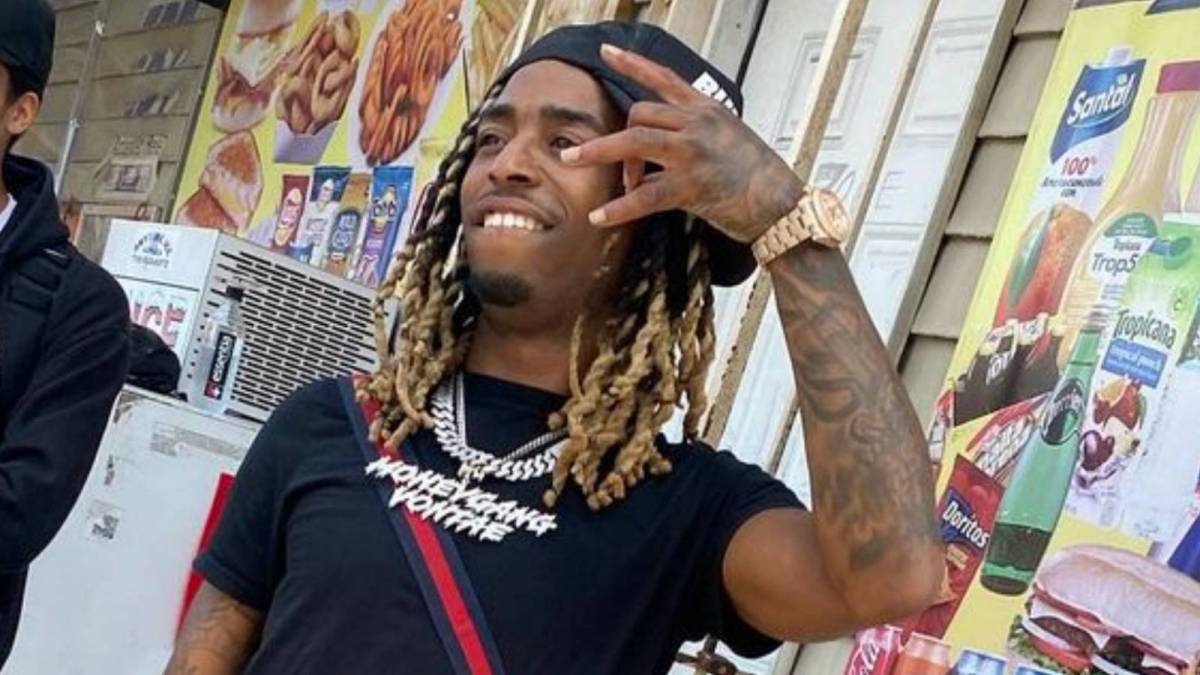 Instagram
Bronx, NY – Gun violence continues to plague the rap community, taking yet another young life. According to NBC New York, 27-year-old Avanti Frowner — later identified as Los Angeles drill rapper MoneyGangVontae — was in the Bronx on Thursday (June 9) when he was ambushed inside a local pharmacy by four other men during what police are calling an attempted robbery.

As they wrestled on the ground over a wad of cash MoneyGangVonte had been flaunting earlier that day, one man pulled out a gun and fatally shot the aspiring artist. Although the suspects all fled, the entire incident was captured on the pharmacy’s security system.

Police received a call about gunfire at the Amazing Pharmacy on East Tremont Avenue around 2 p.m. EST. They discovered MoneyGangVontae with multiple gunshot wounds to the chest. He was later pronounced dead at St. Barnabas Hospital.

A pharmacy employee told NBC News the victim made a purchase that afternoon when he was there with a friend and was still outside about 20 minutes later when a fight broke out with the suspects.

“He look like trouble,” the worker said. “I saw that he had a lot of money. They looked like they [were] fighting or arguing, I don’t know. I saw that one of them had a gun. I went back there to the pharmacist screaming, ‘We have to move, have to move, because he have a gun, he have a gun!’”

Law enforcement sources said MoneyGangVontae was running away from the suspects, who were trying to rob him of the money the pharmacy employee saw him display that afternoon. He was seeking shelter inside the pharmacy when he was killed. The worker said she heard MoneyGangVontae begging for his life: “He said ‘Please, please we can talk, we can talk?”

The four suspects fled the scene on foot. Police said three were last seen wearing white shorts and black shirts, while the fourth had on orange shorts and a Yankees hat. No arrests have yet been made, but an investigation is ongoing. Anyone with information on the case is asked to call Crime Stoppers at 1-800-577-TIPS.

MoneyGangVontae was in the Big Apple for a scheduled performance but made the fatal mistake of posting several Instagram photos of himself wearing a valuable chain outside of a Bronx bodega. The suspects ultimately tracked him down and the fight ensued.

An unidentified witness later said, “There were about three shots, and I saw the guys running away from the pharmacy. They robbed him. One of them had his chain…One of the guys had a gun and he put it in the pocket of his shorts as they ran away.”

#Britney Spears Admits She Had A ‘Panic Attack’ Before Her Wedding To Sam Asghari! 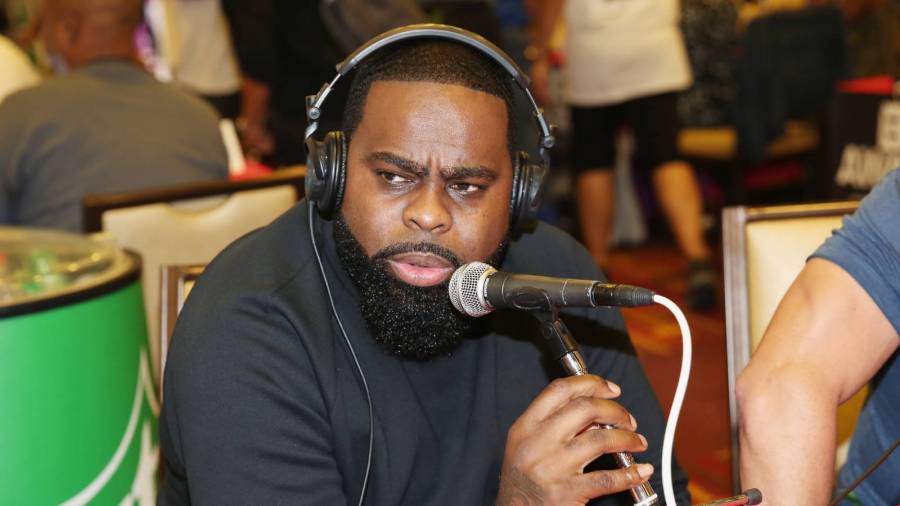