Days of Our Lives is going through what we can only describe as a mass exodus right now.

The series is saying goodbye to a string of beloved cast members, and many fans have questioned whether the daytime sudser will still be worth watching.

Kristian Alfonso, who is departing after 37 years, has now opened up about the show not being the same anymore.

Indeed, soaps go through a lot of cast changes, but saying goodbye to Alfonso without so much as a goodbye arc is not going to sit well with fans.

This is something that the actress is unimpressed about because she wanted to be written off with a bang.

“I would have liked to have given the fans that have been so devoted to Days all of these years a final goodbye,” she told the outlet, “and not, ‘Oh, she’s out looking for someone,’ or ‘She’s upstairs cleaning her room’ or ‘She’s taken a trip.’”

As for whether Alfonso could stop by down the line to bring closure to her character’s storyline, the actress is not interested.

It’s going to be strange not having a proper goodbye for Hope, but we now know her final episode is slated to air October 15.

Fans were thrown for a loop when Alfonso quit the series earlier this year, but her reason for doing so became clear in a recent interview with Entertainment Tonight.

The actress recently revealed that the show wanted to pull her character for several months and bring her back involved in a storyline with a Navy SEAL.

“I was taken aback,” she said.

“It was not something that had ever been discussed but that’s what it was. And to come back in five to six months, or four to five months — whatever that time frame was — I just thought, “You know what? It’s time to really write a new chapter.’”

“I don’t plan on returning and popping in as others have done in the past,” Alfonso added at the time.

“I think that chapter is closed and a new one needs to be started.”

What are your thoughts on Alfonso’s sentiments? 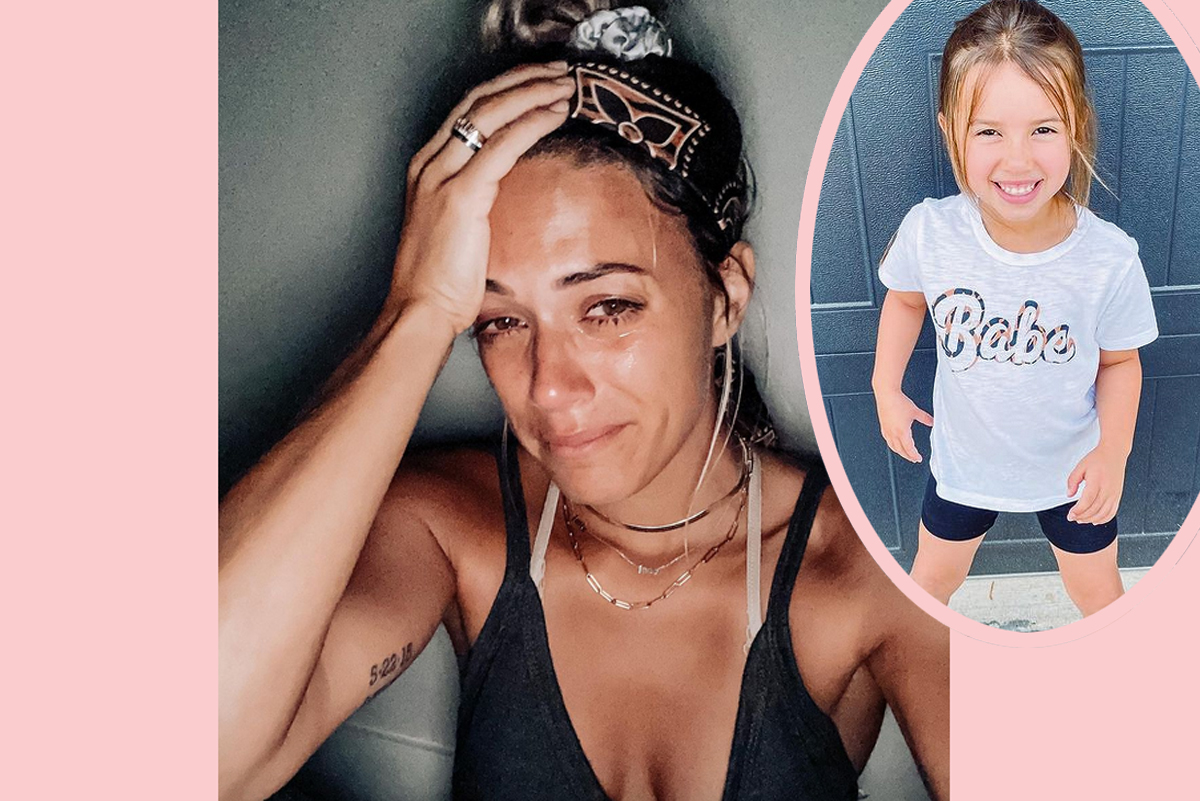 #Jana Kramer’s Parenting Nightmare: 4-Year-Old ‘Got Into A White SUV’ At Park