Days of Our Lives is saying goodbye to several cast members in the coming months, including Kristian Alfonso, who has played Hope Williams Brady since 1983.

Alfonso announced her exit on July 6, revealing at the time she’d already filmed her final episode. But as she shared with Soap Opera Digest (via TVLine), she hadn’t known at the time that she would decide not to return while production was shut down. Therefore, she didn’t film a proper farewell for her character.

“I would have liked to have given the fans that have been so devoted to Days all of these years a final goodbye and not, ‘Oh, she’s out looking for someone,’ or ‘She’s upstairs cleaning her room’ or ‘She’s taken a trip,'” Alfonso said.

That last episode, set for October 15, will be it for Hope’s story. “I’m not coming back,” she said, reiterating what she said in her statement when she announced her departure and adding, “in the last few years, Days of Our Lives is not the Days of Our Lives as I know it.” That being said, she did note that she’s “had a great run and so many wonderful moments on the show and worked with so many wonderful people.” In her message on Instagram at the beginning of the month, Alfonso wrote, “it is now time for me to write my next chapter.” After, she revealed that executive producer Ken Corday had told her that they planned to write Hope out “for four or five months,” so she decided it was time to move on.

Since Alfonso announced her exit, other actors have as well. Greg Vaughan (Eric Brady) and Victoria Konefal (Ciara Brady) won’t be back, though both are open to returning in the future.

Days of Our Lives, Weekdays, NBC

#Dolph Ziggler isn’t giving up on his next WWE breakthrough 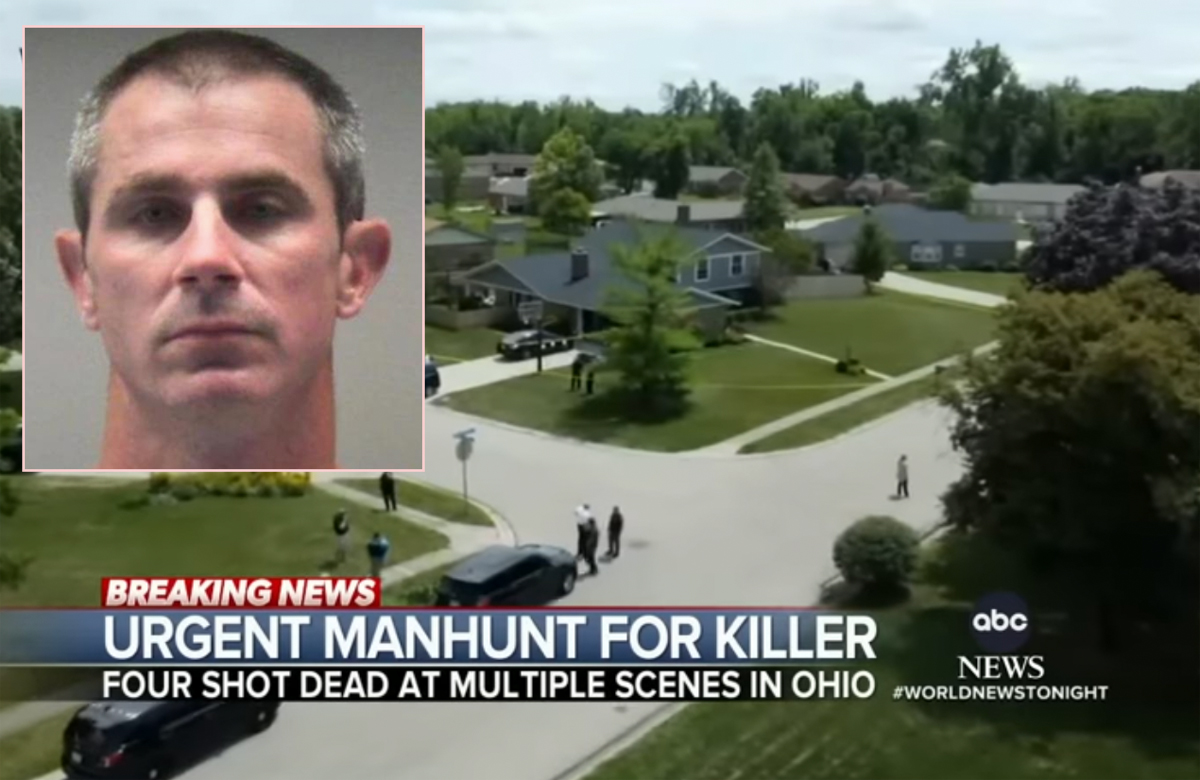 #Zack Snyder’s Justice League Plants Seeds for Multiple Sequels, But Will We Ever See Them? 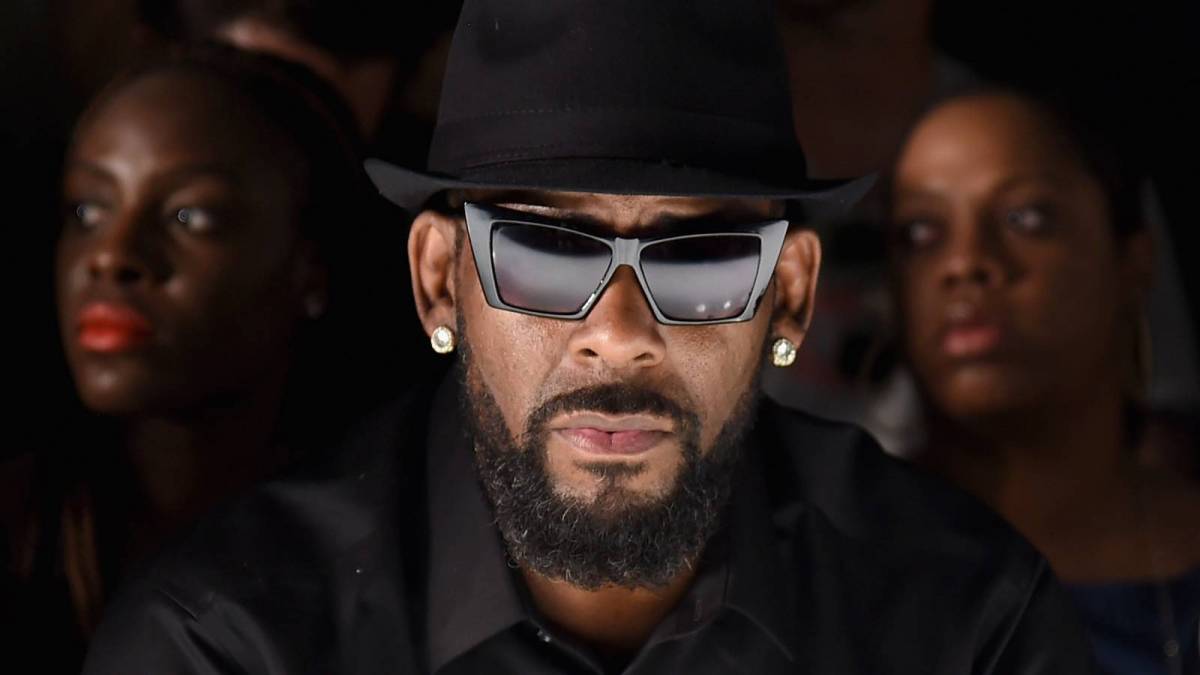 #R. Kelly’s Fiancée Doubles Down On Pregnancy Claims, Says They Were Doing IVF 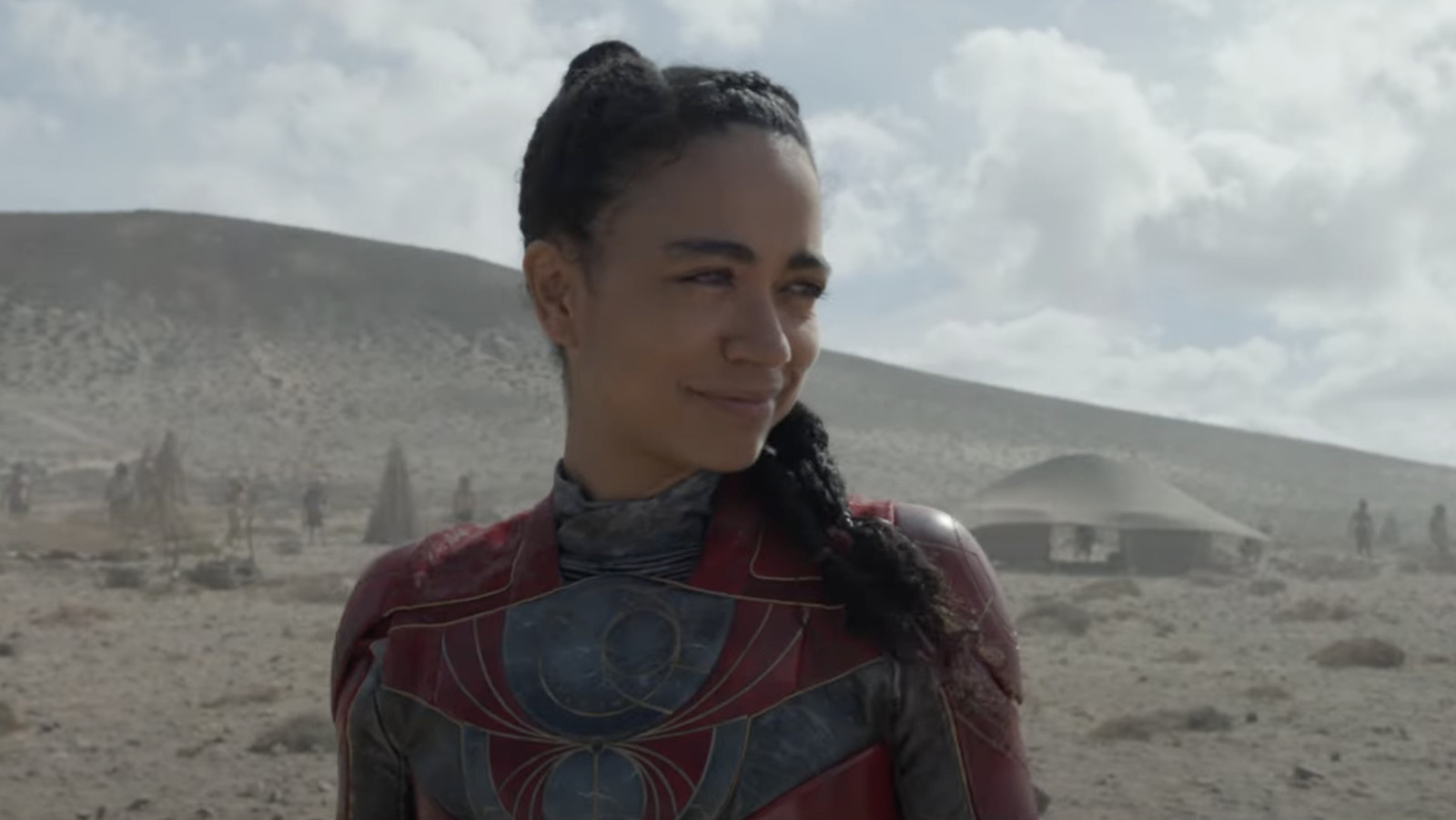