Krista Vernoff Checks Out as Showrunner of ‘Grey’s Anatomy,’ ‘Station 19’

Krista Vernoff is checking out of ABC’s Grey’s Anatomy and its spinoff, Station 19.

The showrunner will exit at the end of the medical drama’s current 19th season and conclusion of the firefighter spinoff’s seventh season. There is no word on a new showrunner for both Shonda Rhimes-produced shows as ABC has yet to renew either. Sources say that Grey’s Anatomy, which is currently weathering the departure of leading lady Ellen Pompeo as a series regular, is likely to return for its landmark 20th season alongside spinoff Station 19.

“It has been the privilege of a lifetime to be entrusted to run Grey’s Anatomy for the past six years and Station 19 for the last four,” Vernoff said in a statement. “The passion of the dedicated fandoms and the impact that these shows have on hearts and minds cannot be overstated. The amount of talent in these two extraordinary casts and these two brilliant writers rooms is beyond measure — and these crews work magic week after week. I will be forever grateful to Shonda Rhimes for her trust and to Disney and ABC for their support. The last time I left Grey’s Anatomy, I was gone for seven seasons and the show was still going when Shonda called me to run it. So I’m not saying goodbye because that would be too bitter sweet. I’m saying ‘See you in seven seasons.’”

As Vernoff said, Rhimes personally recruited her to return to run Grey’s after the prolific producer departed her deal with Disney in favor of a rich pact at Netflix. Rhimes remains involved in both shows as an executive producer but no longer contributes writing episodes. Vernoff later added showrunning duties for spinoff Station 19 after that show’s creator, another longtime Grey’s writer Stacy McKee, departed. Vernoff more closely aligned both shows with frequent spinoffs helping to draw increased viewership to the third show in the franchise. She has remained open over the past few years about additional spinoffs of Grey’s and, pre-pandemic, was working on one that never came to fruition.

“Krista’s creativity, vision and dedicated leadership have allowed Grey’s Anatomy and Station 19 to continue to flourish. I am incredibly grateful to her for all her hard work.  She will always remain part of the Shondaland family,” Rhimes said in a statement.

ABC (and Hulu) boss Craig Erwich has remained adamant that Grey’s will run as long as Rhimes wants to do the show. One thing, however, changed this season: Pompeo’s involvement. Rhimes has for years maintained that Grey’s will run as long as Pompeo wants to play Meredith Grey. That changed last year when Pompeo reduced her on-screen presence to only eight of the 20-plus episodes in season 19 as she plots a new role starring and exec producing an untitled Hulu limited series. She remains involved as an exec producer and will continue to do voiceover while also likely popping up as a guest star from time to time.

“Krista Vernoff has poured her heart and soul into Grey’s Anatomy and Station 19, and her voice has been pivotal to the success of these beloved series. It takes a formidable leader to run two shows simultaneously and Krista has done so effortlessly,” Erwich said. “Her creative force has left an indelible mark and thanks to her, our viewers will continue to be invested in these dynamic and cherished characters for many years to come.”

Vernoff, who continues to have an overall deal with Grey’s producers ABC Signature, had her first scripted original after more than a dozen tries go to series during the pandemic but ABC canceled Rebel almost immediately. Vernoff is currently developing First Lie Wins with Octavia Spencer for Erwich and Hulu.

#How Western tanks could bolster Ukraine’s fight against Russia 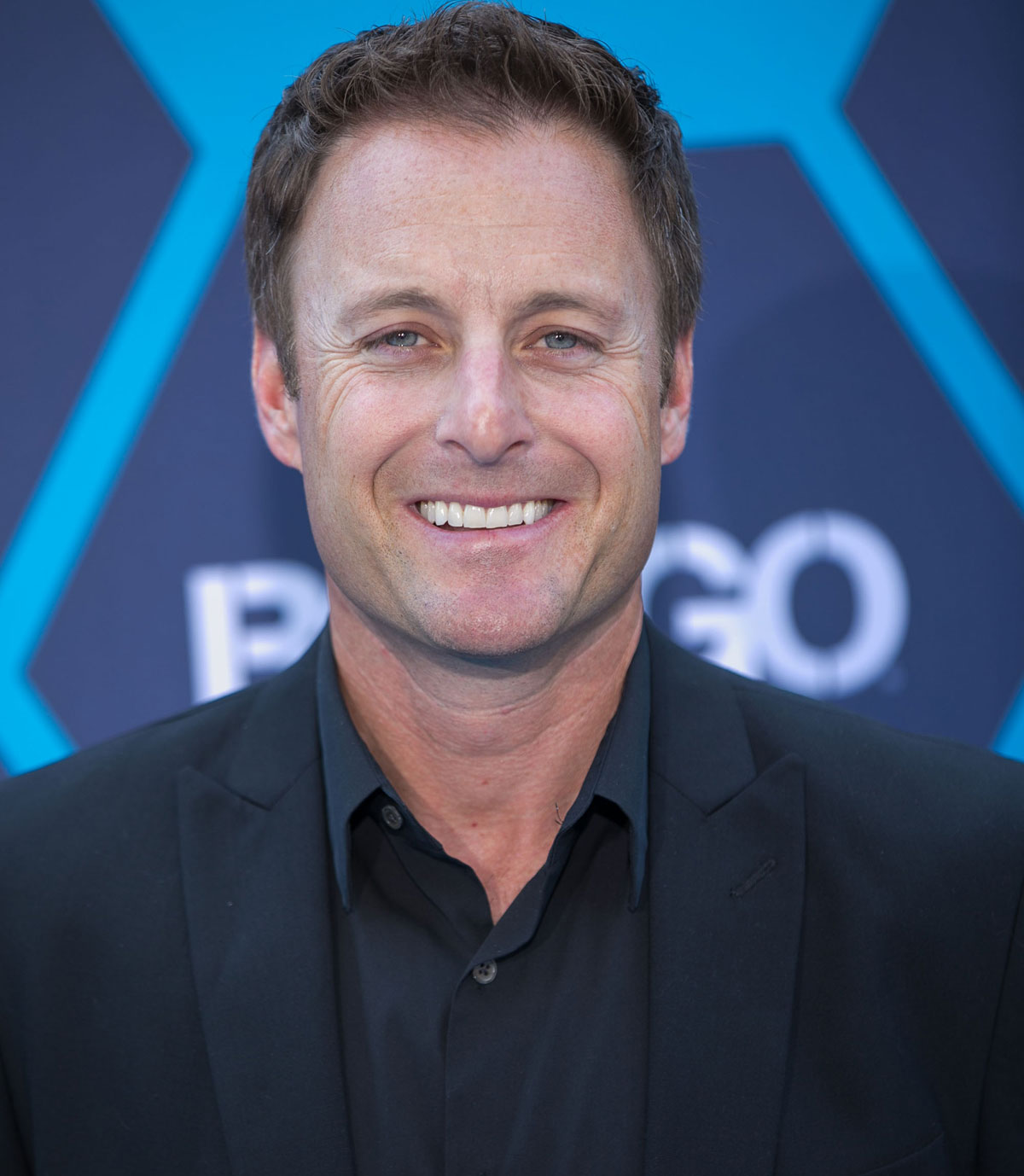 #Ms. Fisher’s Modern Murder Mysteries: A Look Ahead at Season 2!

#What’s next for Randall after mom reveal?