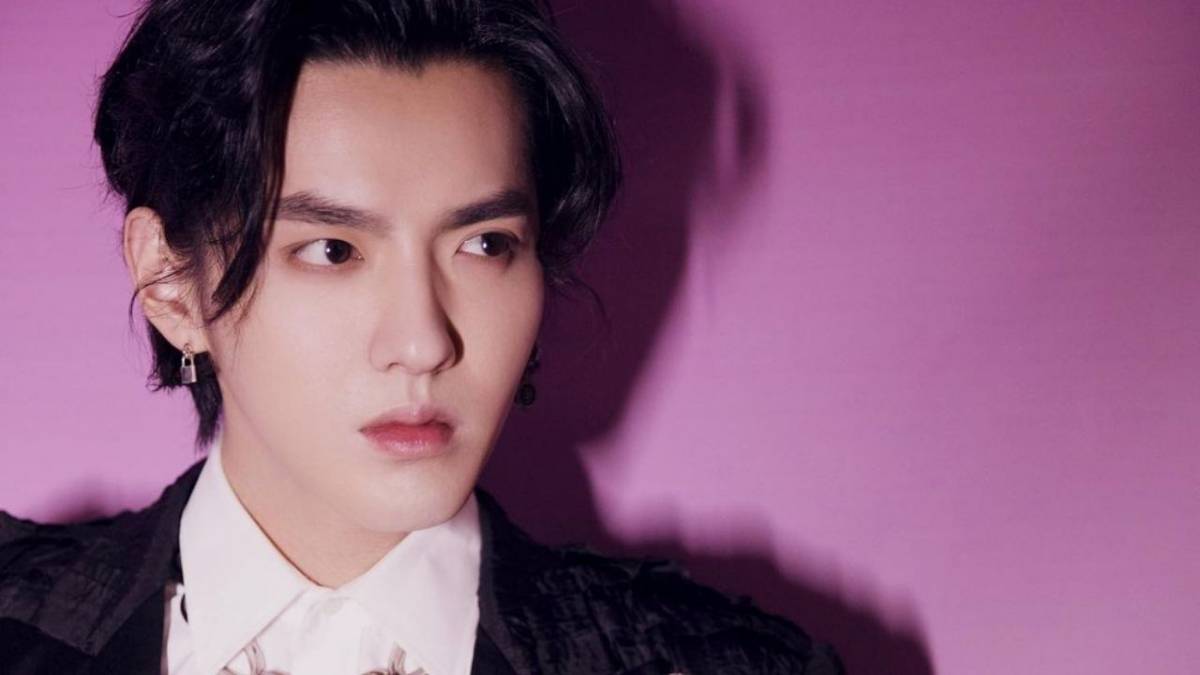 Kris Wu/Instagram
Chinese-Canadian superstar Kris Wu has been arrested on suspicion of rape on Monday, August 6.

The Associated Press (AP) reports that the prosecutor’s office of the Beijing district of Chaoyang released a one-sentence statement saying that Kris Wu (Wu Yifan)’s “arrest was formally approved but gave no details of the charges.”

In July, Wu has been accused of “sexually assaulting a 17-year-old while she was drunk and [luring] young women into sexual relationships.” On August 1, he was detained by Beijing police. According to the AP, “the accusation prompted an outpouring of sympathetic comments online for the teenager and criticism of Wu. The teenager said seven women had contacted her to say Wu, a former member of the Korean boyband EXO, had seduced them with promises of jobs and other opportunities. She said some were under 18 but gave no indication whether any were younger than China’s age of consent of 14.”

Wu previously denied all allegations on Weibo (China’s equivalent of Twitter) and said that he only met his accuser, 19-year-old student Du Meizhu, “once at a friend’s gathering, I didn’t ply her with alcohol… If I did all these things, no one has to worry — I will go to prison myself.” He has since been dropped by several Chinese and international brands. Chinese social media companies, including Weibo, WeChat, and Douyin have also deleted his personal and business accounts.

The 30-year-old Kris Wu embarked on a solo career in 2014 in China following his departure from K-pop group EXO. He’s been a producer, label supervisor, and judge at The Rap of China since 2017.

#The Republic of Sarah Season 1 Episode 10 Review: From Simple Sources

#How long could filming potentially last? 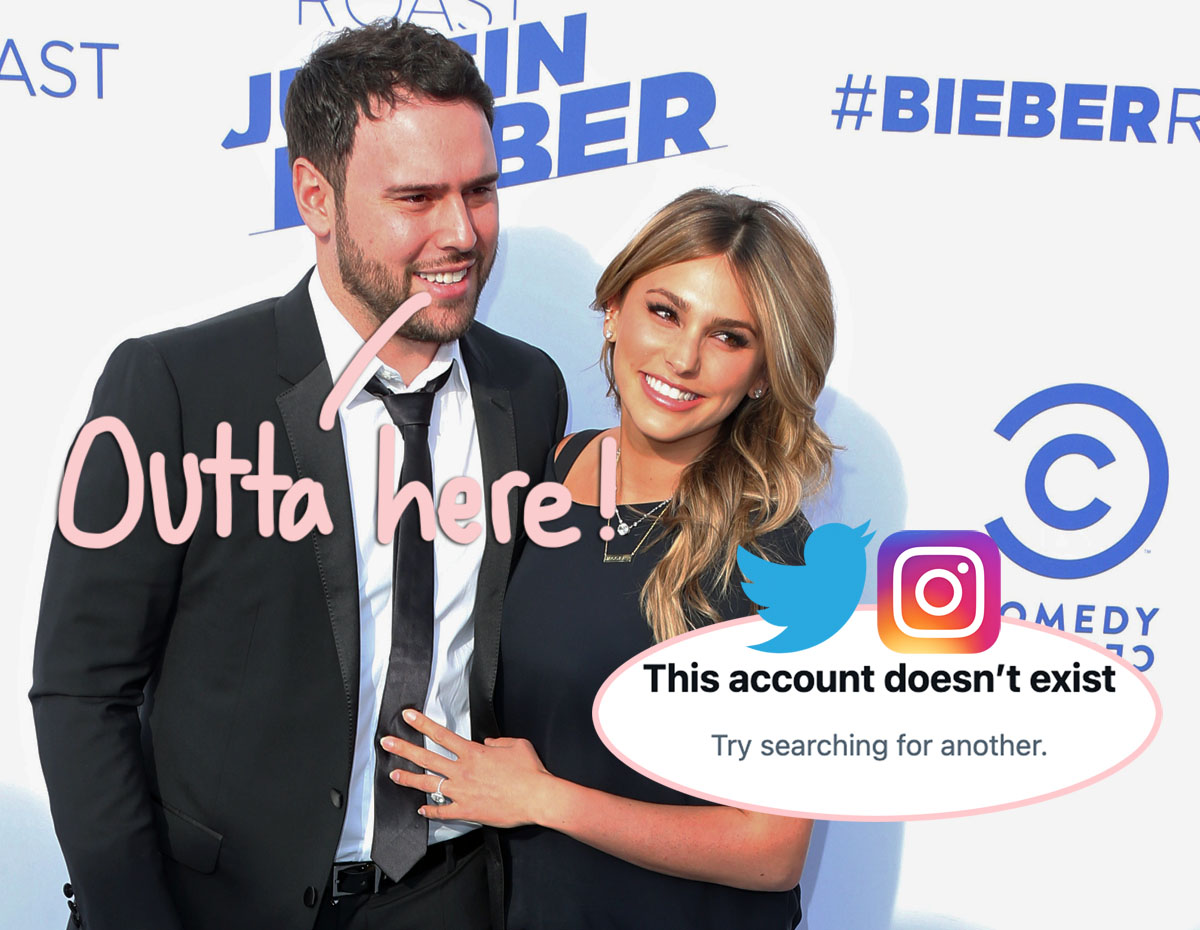