Giannis Antetokounmpo had just fouled out for the Bucks and the Knicks had pulled even, making the Garden crowd believe a win over a quality team was finally imminent Wednesday night. Except Grayson Allen buried a 3-pointer from the left wing with 30.9 seconds remaining and RJ Barrett, enjoying one of his best games of the season, missed on the other end.

It added up to another home loss, 109-103 to the Bucks, the Knicks’ sixth defeat in seven games at the Garden. Milwaukee, even with The Greek Freak on the bench for the final minute, found a way as the Knicks’ issues continued. The Knicks missed seven of their 20 free-throw attempts, including four crucial ones down the stretch.

It capped another heartbreaking home loss, another defeat in which the Knicks played well. but couldn’t finish. They have dropped their last three games at the Garden by a combined 13 points.

Before fouling out, Antetokounmpo was brilliant, dominating the Knicks for the second time this season and finishing with 37 points, 13 rebounds and seven assists. He’s part of a long list of superstars — including Stephen Curry, Donovan Mitchell, Jayson Tatum and Ja Morant — who have tormented the Knicks this year, ruining quality performances like this one.

Barrett led the Knicks with 26 points and Mitchell Robinson turned in a monster effort of 15 points and 20 rebounds. But the duo of Julius Randle and Jalen Brunson sank the Knicks, as they shot a combined 16-for-46 from the field, though they combined for 35 points.

On the opening possession, Brunson came up limping and he soon came out. He went back to the locker room and returned near the end of the first quarter. Brunson wasn’t at his best in the opening half, missing his first five shots, but he did have three assists and seemed to find his footing late in the second quarter.

It was a strange first 24 minutes. The Knicks held Antetokounmpo to 5-for-12 shooting and four free-throw attempts. The Bucks went just 4-for-22 on 3-point attempts, yet still led by two. The issues on the defensive glass continued for coach Tom Thibodeau’s Knicks, who let the Bucks turn eight offensive rebounds into 12 second-chance points. Limited ball movement also hurt the Knicks, resulting in just seven assists in the first half and 38.3 percent shooting.

The two best Knicks in the opening half were Barrett and Robinson. Barrett scored 15 points on six shots, and Robinson was a beast on the glass, notching 10 rebounds while spending a significant portion of his 15 minutes defending Antetokounmpo.

Randle had a strong, seven-point third quarter after a shaky first half, helping the Knicks stay close. A Brunson jumper closed out a 9-0 run that gave Thibodeau’s team the lead briefly, before Antetokounmpo answered with five straight points.

The Bucks took a narrow three-point lead into the final quarter, yet another winnable game for the Knicks against a quality team at the Garden. 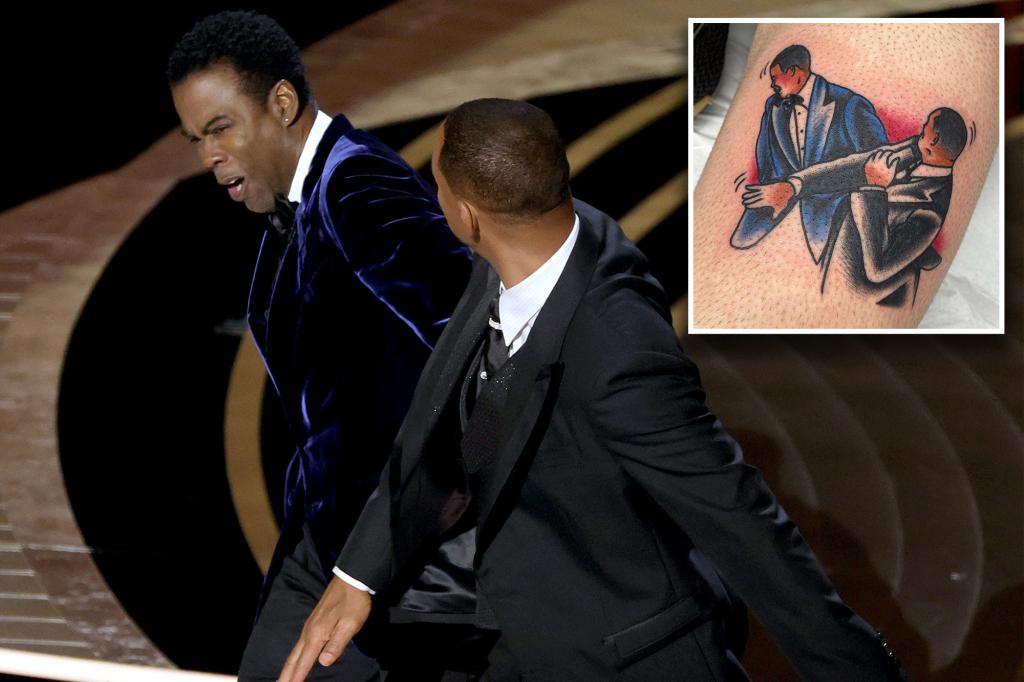 #People are getting tattoos of Will Smith slapping Chris Rock 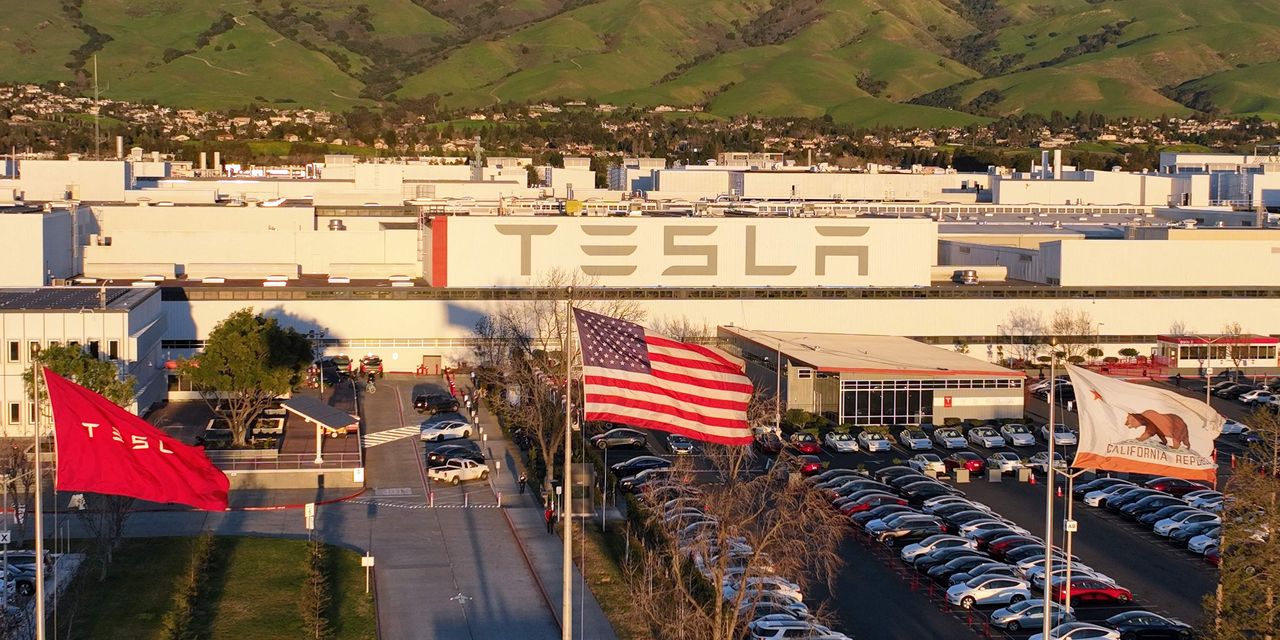 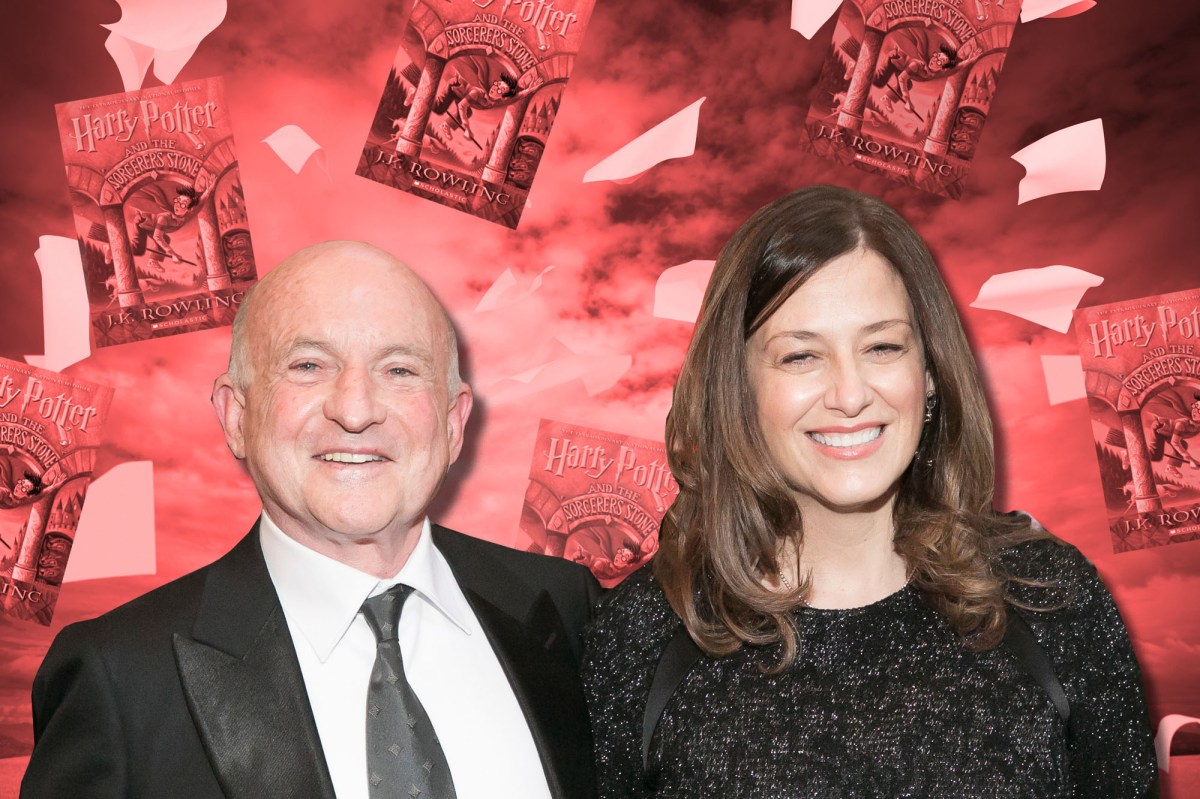 #Who is Iole Lucchese, inheritor of Scholastic from Richard Robinson?