Veronica Bielik is certainly enjoying her summer so far.

Bielik, the model girlfriend of Arizona Cardinals coach Kliff Kingsbury, recently gave her 3.4 million Instagram followers a glimpse at her trip to the Nosalowy Park Hotel & Spa in Poland, where she enjoyed some R&R.

“More than just an experience @nosalowyparkhotelspa #thatspa,” Bielik captioned a video posted on her page, which featured the influencer taking a dip in the pool and jacuzzi in an embellished green bikini.

Bielik, who is the co-founder of Agency Spotlight, which specializes in influencer management, frequently shares photos and videos of her travels, including a June trip to Croatia with Kingsbury, 42.

In a post shared on her Instagram Story at the time, Bielik recalled a vacation the pair enjoyed two years prior, according to a screenshot obtained by SideAction.com.

“We were on this tiny island two years ago, and it’s so beautiful to see how much this family business has grown!” she exclaimed.

Internet sleuths began connecting the dots between Kingsbury and Bielik last December, when she posted from what appeared to be his home.

On Thursday, Bielik posted a pair of bikini snaps on Instagram, geotagging Phoenix as her location.

Kingsbury is gearing up for his fourth season as the Cardinals’ head coach. The team signed franchise quarterback Kyler Murray to a monster five-year, $230.5 million contract extension in July.

Arizona will host Kansas City in its season opener on Sept. 11. 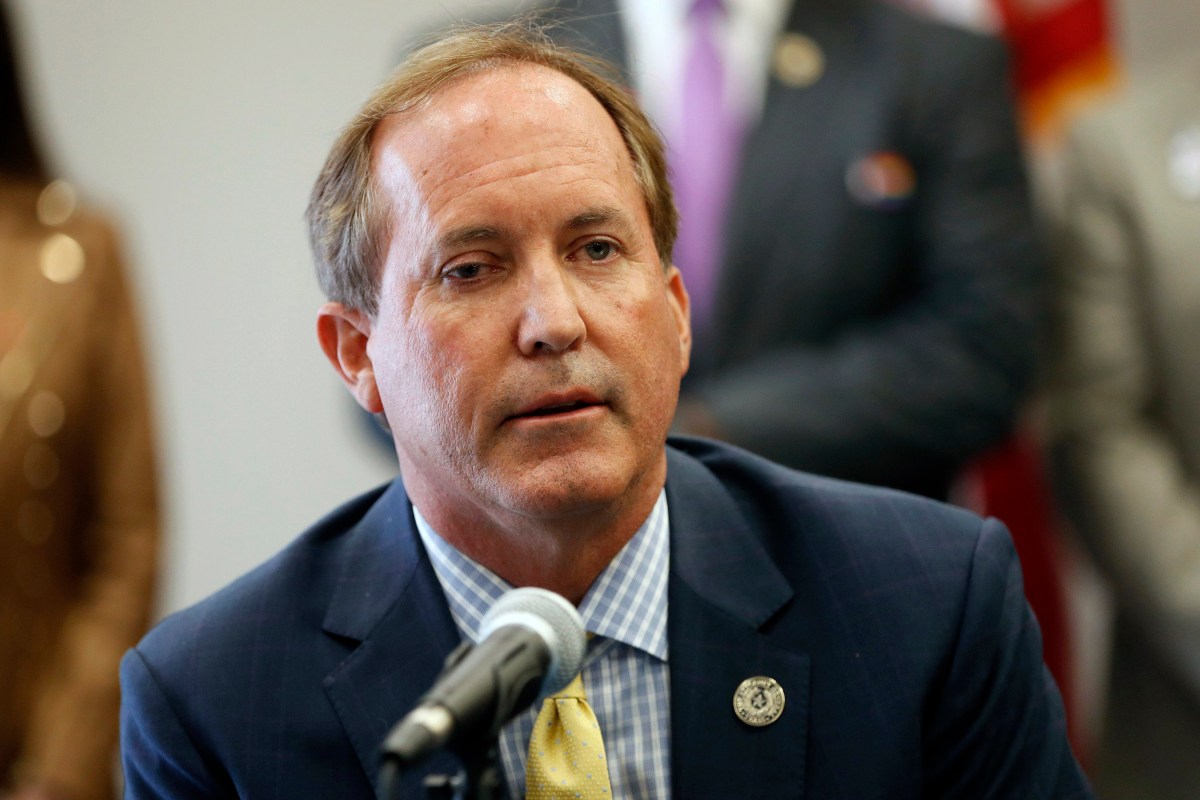 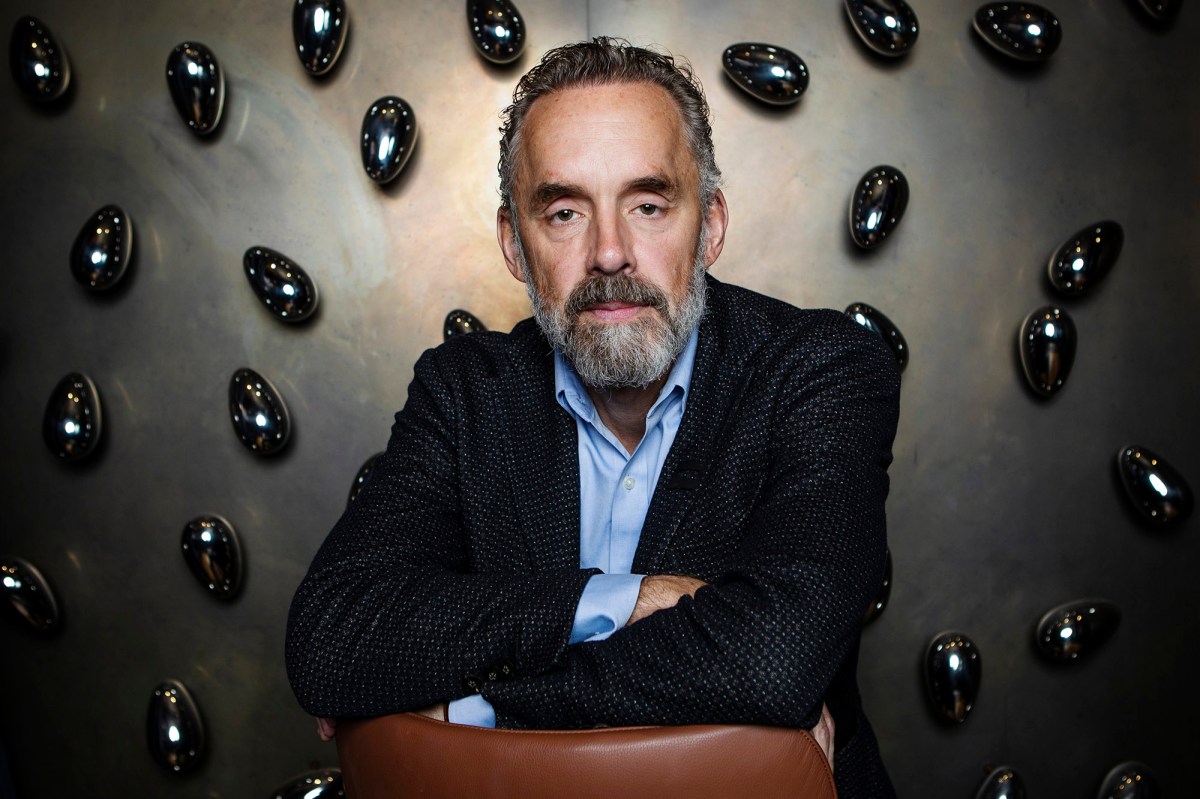