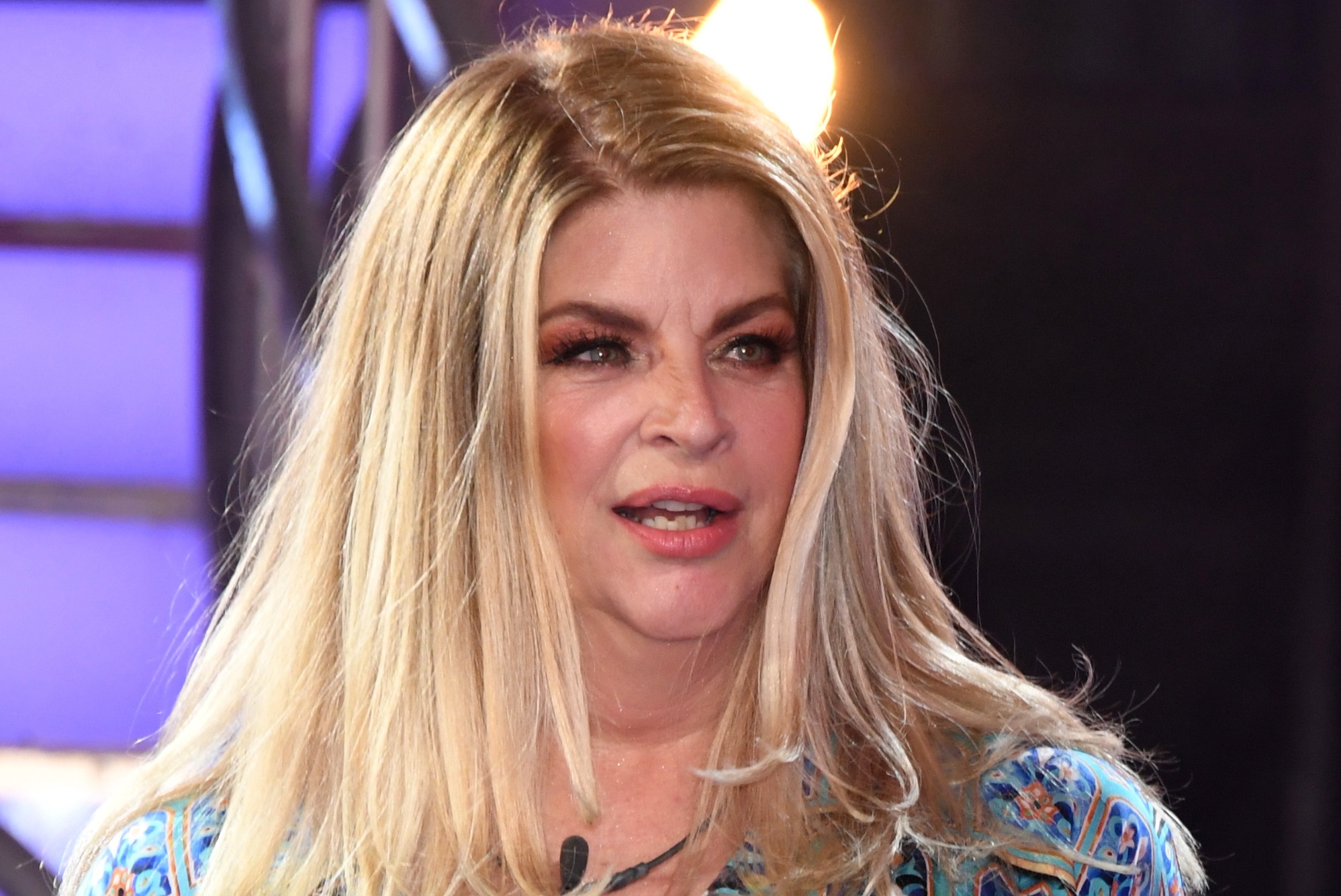 Three months after endorsing Donald Trump for President, actress Kirstie Alley is calling out Twitter for permanently suspending his account.

“After close review of recent Tweets from the @realDonaldTrump account and the context around them — specifically how they are being received and interpreted on and off Twitter — we have permanently suspended the account due to the risk of further incitement of violence,” the company said in a statement shortly after 6 p.m Friday evening.

The move didn’t sit well with the former “Cheers” star, 69, who called it “censorship” and even likened the ban to “slavery.”

“ALL people should be concerned is the KEY here,” she tweeted Saturday morning. “It’s true, the average person will no longer have a platform to speak their views. This is called SLAVERY. This censorship proves BIG TECH now holds the keys to the chains.”

The decision to ban Trump came after Wednesday’s US Capitol siege, in which five people were killed when thousands of pro-Trump supporters unhappy with the election stormed Congress. For Alley, the DC riot was not enough to warrant Trump’s account be shut down, comparing it to a Portland Black Lives Matter protests that took place last year.

“Remember this,” Alley continued. “Remember all the fires, killing, terrorizing, destruction and yes, at FEDERAL buildings? It was HIDEOUS & ILLEGAL.Remember how these criminals got FUNDED & bailed out? NO ONE WAS OUSTED FROM PLATFORMS including politicos who ENDORSED the VIOLENCE. Remember?”

She later clarified that she wasn’t excusing the behavior of DC rioters, adding, “Breaching the CAPITOL was a treasonous criminal terrifying act and those people should be prosecuted to the full extent of the law. I do not condone VIOLENCE, TREASON, CRIMINAL ACTS OR DESTRUCTION OF LIFE AND PROPERTY. This should suffice as my stance on Jan. 6th.”

In addition to Twitter, Facebook chief Mark Zuckerberg announced Thursday that he was banning Trump from using the platform until after he leaves office on Jan. 20.

#QUIZ: How Much Do You Remember About The Original Digimon Adventure?

#Why no official promo for what's ahead? 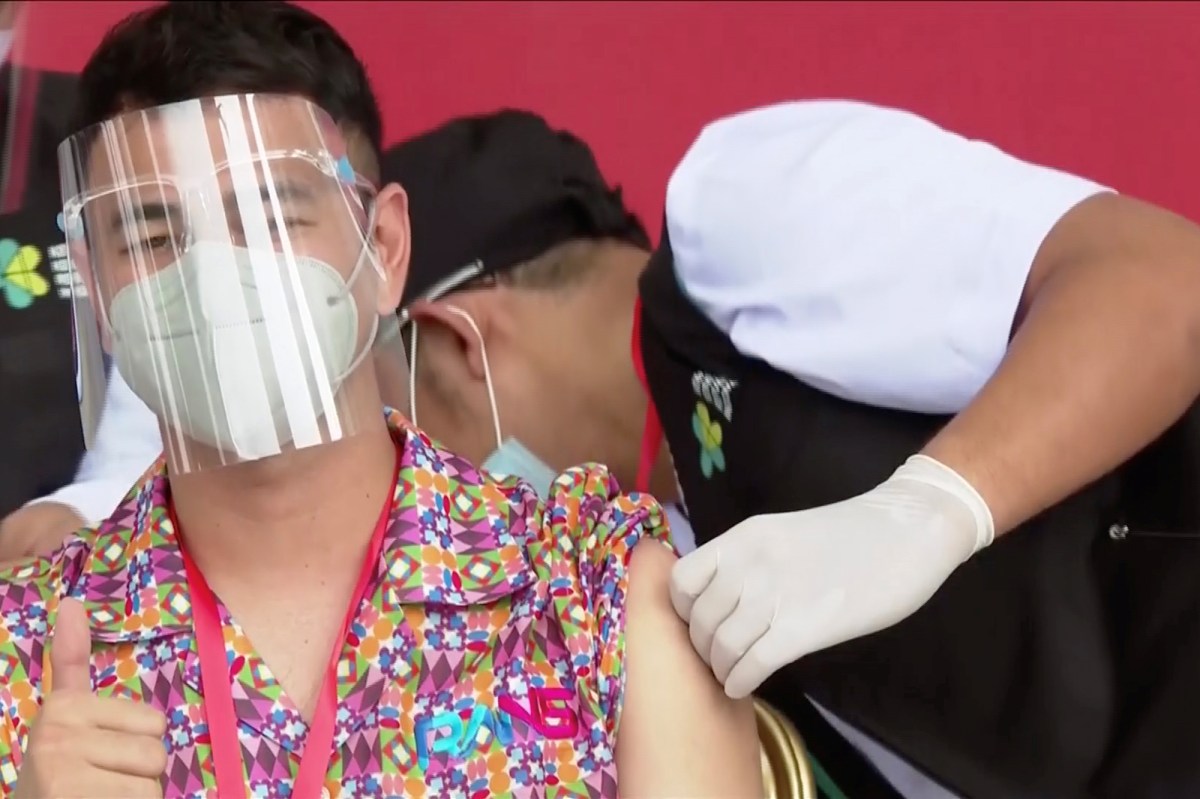 #Influencers among first to get COVID-19 vaccine in Indonesia 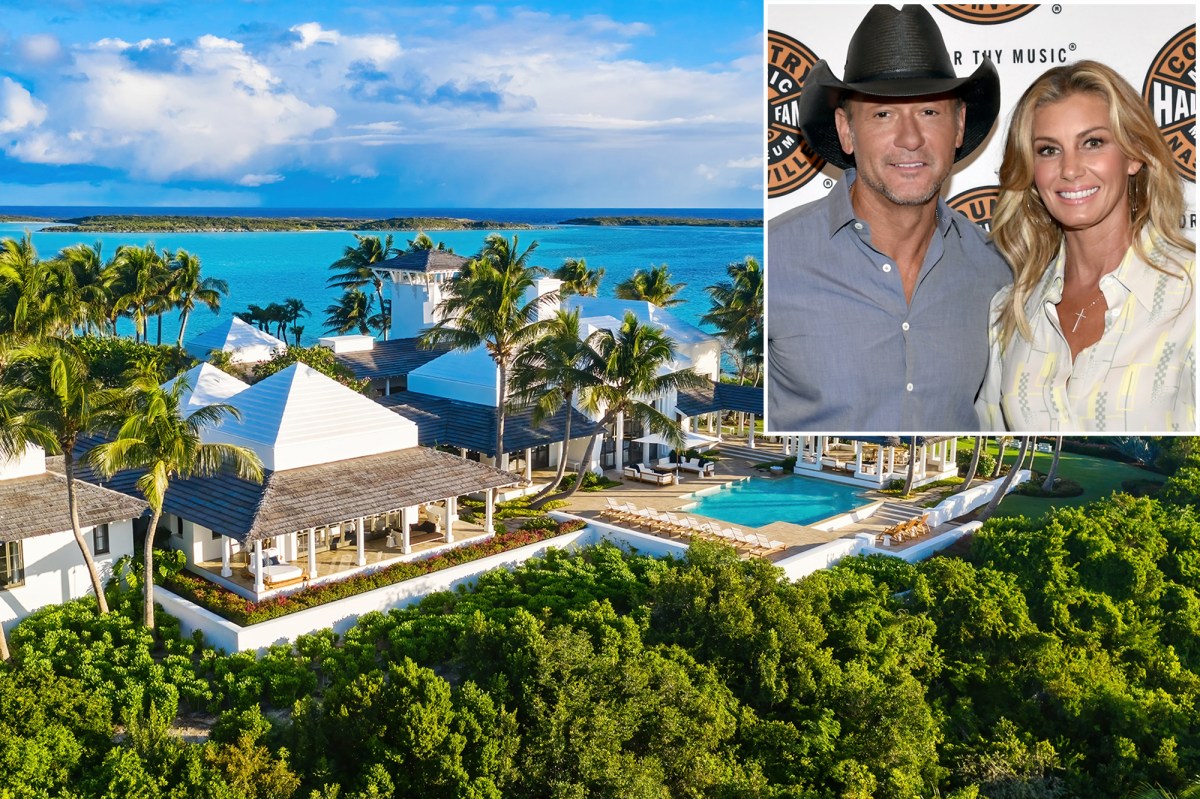 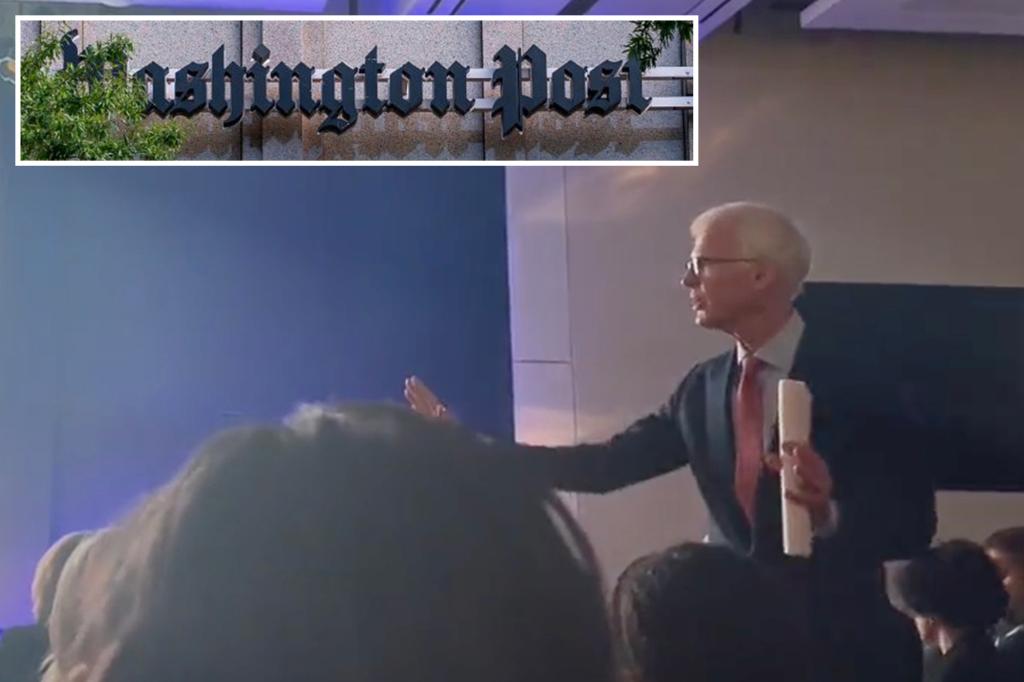 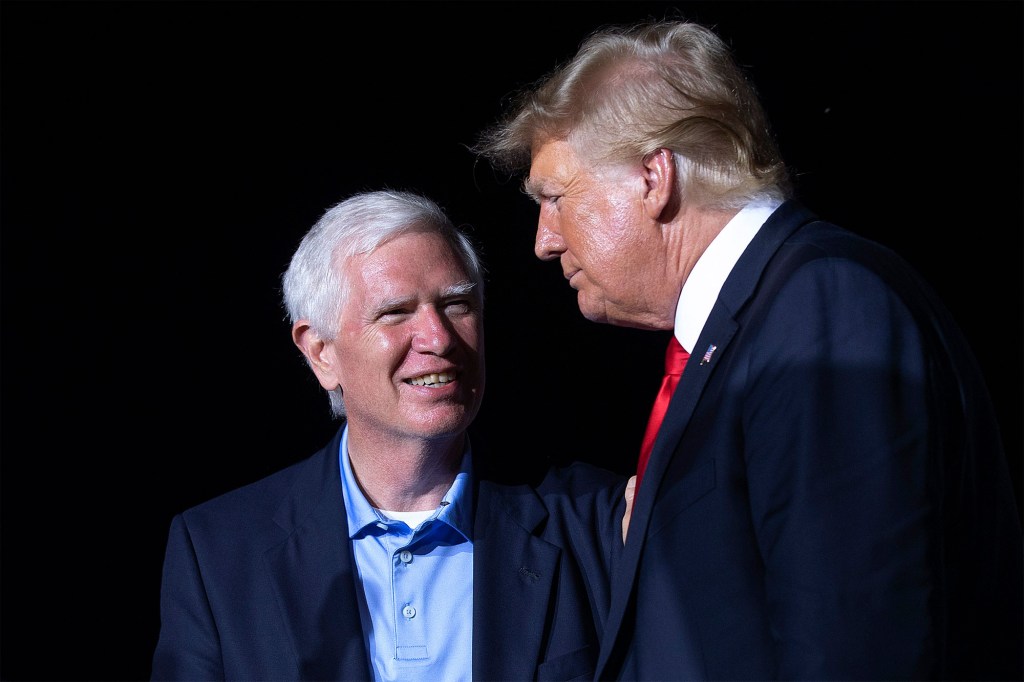