“Kim Zolciak BEGGING Daughter Brielle Biermann To Have A Baby: ‘She Would Lose Her Mind’
“

Kim Zolciak is ready to be a grandma!

The Real Housewives of Atlanta alum wants a baby around — and she doesn’t care how she gets one! Ha! This according to her daughter, Brielle Biermann. The 25-year-old stopped by the Behind the Velvet Rope with David Yontef podcast Monday, where she revealed the pressure is on from her reality star mom to have a little one of her own. She explained:

“She wants me to have a child. She’s like, ‘Come on, you’re not getting any younger. Like, I want a little baby. And if you don’t have it, I’m going to have one.”

“You’re not getting any younger”?? She’s literally only 25! She continued it’s just as bad for her baby sister Ariana, who is only 20:

She went on to wager if she ever were to get pregnant, it would be “the happiest day” of Kim’s life, adding:

“Oh my God, she would love it. She would lose her mind.”

As for Kim herself, in addition to her two eldest daughters, she also has her plate full with 11-year-old Kroy Jr., 10-year-old Kash, and 8-year-old fraternal twins Kaia and Kane. However, Brielle noted:

“She loves babies. Not so much like the states of [the] kids there [at her house]… I mean, she loves that, too — but like, babies? She has baby fever.”

She then affectionately added she “always used to say [to my mom] growing up, ‘I want you to raise my kids because you did such a good job,” citing the “open” nature of her relationship with Kim and adoptive father Kroy Biermann, that allowed her to “share everything you could think of with them.”

But Kim should be careful what she wishes for! Brielle playfully added her mother would get fed up real quick if she actually ever did get pregnant, due to her having to “deal with me bitching for the next nine months.” HA!

Guess Kim will just have to wait and see! Or have another baby of her own, like she’s threatening… Thoughts, Perezcious readers? Let us know in the comments (below)!

#What Are Kubernetes StatefulSets? When Should You Use Them? 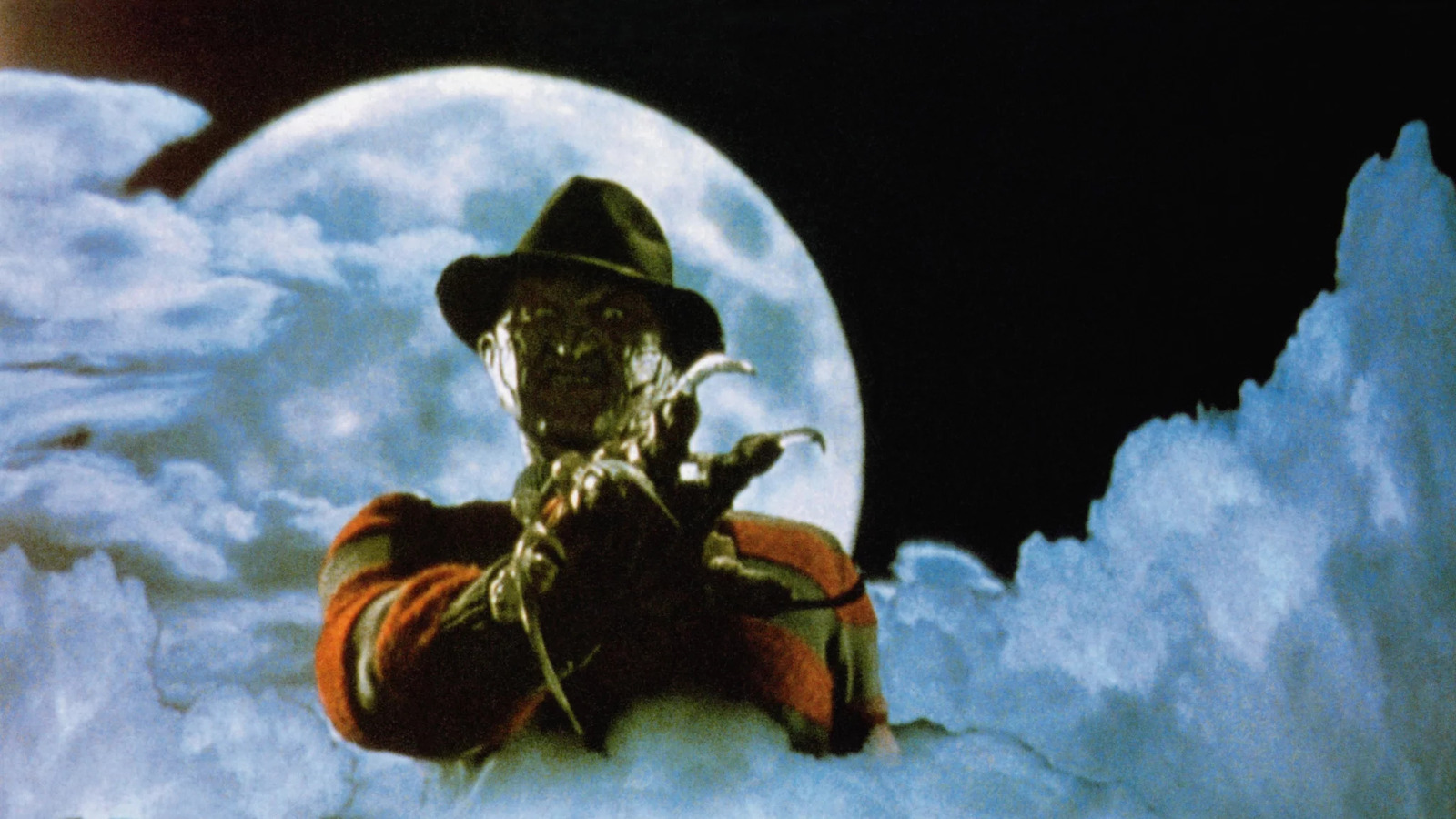