“Kim Kardashian REJECTS New Balenciaga Offer, Has No Plans To Wear Them In Future
“

Kim Kardashian is DONE with Balenciaga.

Kim has been tied to the high-end fashion house for years, and while it took her a few days, she was still one of the first to speak out on the huge controversy, saying on her social media accounts:

“I have been quiet for the past few days, not because I haven’t been shocked and outraged by the recent Balenciaga campaigns, but because I wanted an opportunity to speak to their team to understand for myself how this could have happened. As a mother of four, I have been shaken by those disturbing images. The safety of children must be held with the highest regard and anything against it should have no place in our society — period. I appreciate Balenciaga’s removal of the campaigns and apology. In speaking with them, I believe they understand the seriousness of the issue and will take the necessary measures for this to never happen again.”

Soon after this statement, she added she’d be “reevaluating” her stance with the brand. The socialite even threatened to cut ties with them if things didn’t change… but did she already have one foot out the door when she said this? It seems like she might have!

According to a direct source via TMZ on Wednesday, the 42-year-old apparently rejected the brand before she even released her opinion on the matter publicly!

Related: How Kim & Kanye Are Splitting Their MANY Houses In Divorce

According to the insider, the businesswoman was all business when she declined a huge brand deal with them after the grotesque images dropped — and even went as far as ditching outfits she’d planned to wear for future events. Stylists, looks like it’s time to find a new designer for KimmyKakes to rock! Initially, the Keeping Up With The Kardashians alum took a lot of criticism for not speaking up sooner about the issue, but it looks like the reason she didn’t speak up was because she was busy figuring it all out.

And that’s not all. The source also said the SKIMS founder has no interest or plans to work with Balenciaga in the future! She’s reportedly not even locked into a contract with them right now, so it’ll be a lot easier for her to drop them completely without any legal issues…

What do U think, Perezcious readers? Should Kim have spoken up sooner, or did she do the right thing by taking action first? Sound OFF in the comments (below).

#Building a charcuterie board for your next house party? This all-in-one cheese knife is the perfect tool.

#Charleston White Says Gun He Pulled During Interview Was ‘Fake’: ‘I Went Into Character’ 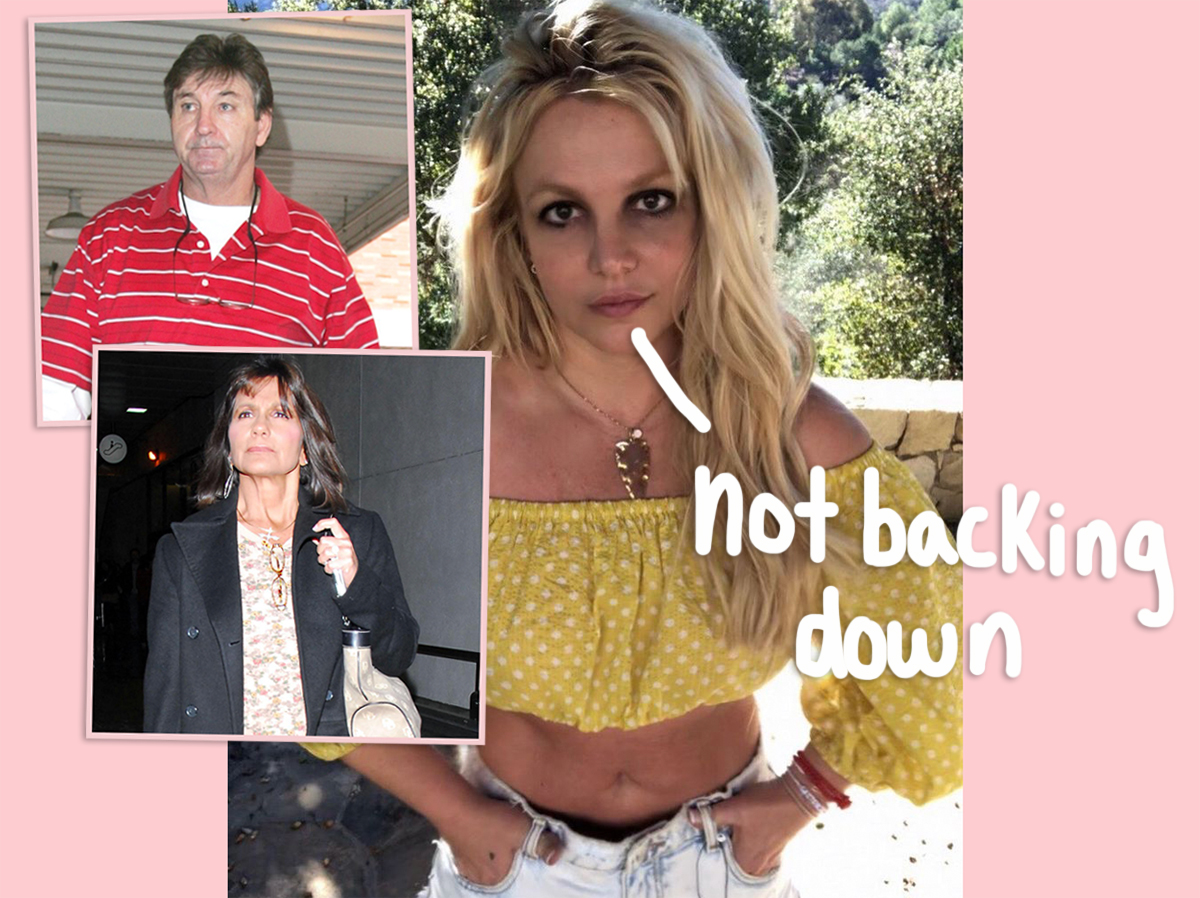 #’Bridgerton’ Renewed for Seasons 3 and 4 at Netflix, Ahead of Season 2 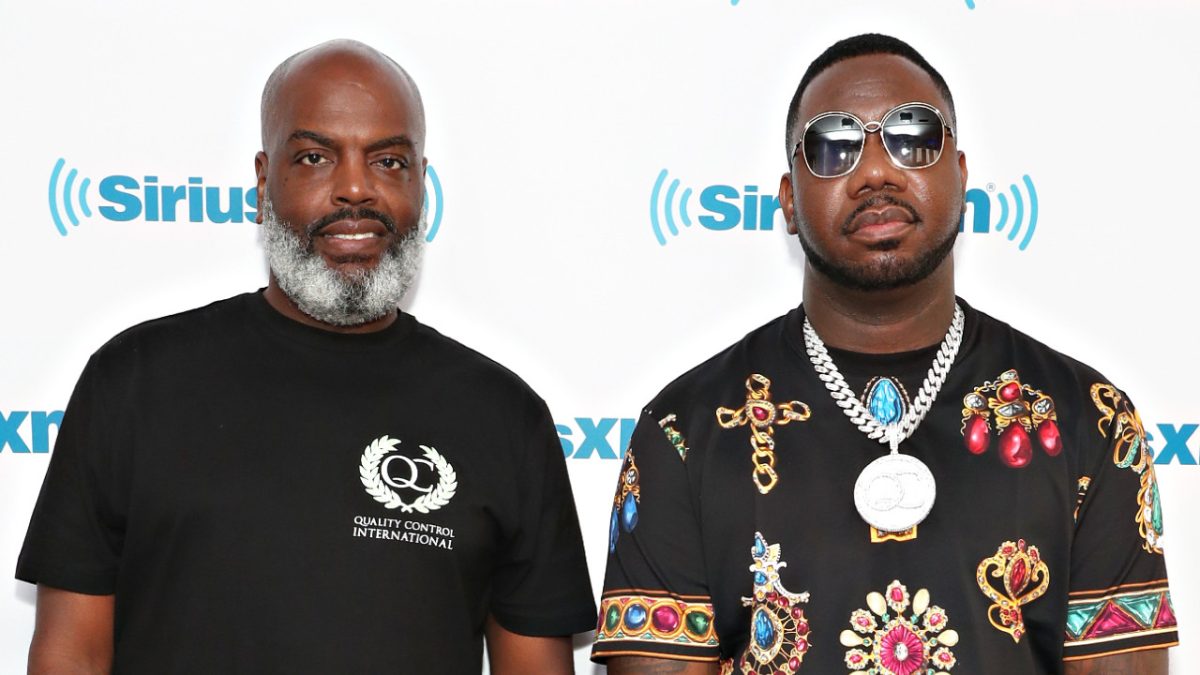