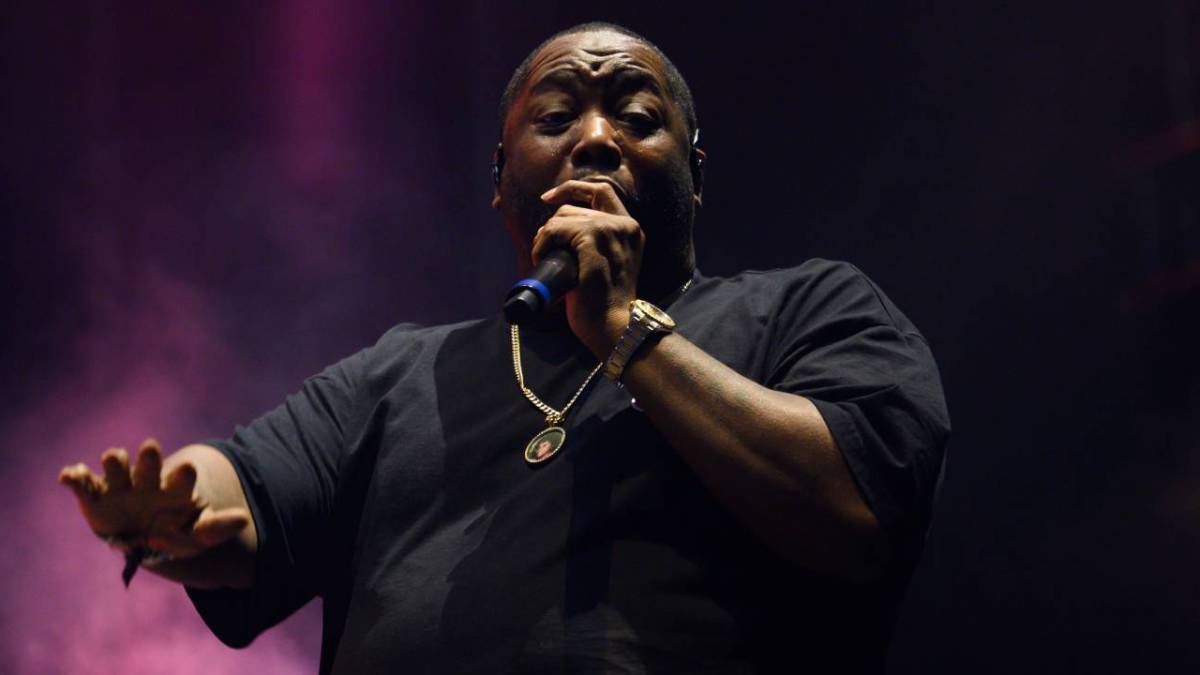 Daniel Boczarski/Getty Images
Prior to even becoming a rapper, Killer Mike always took an interest in the business side of life. Before he was old enough to drive, the Atlanta native purchased him and his sister shares of stocks in Delta and Coca-Cola. While appearing on B High TV, Killer Mike showered Ice Cube and Too $hort with praise for helping him get his business acumen intact.

“From a businessman perspective, Ice Cube getting an opportunity to exercise his ability write,” Mike explained. “You knew he was a dope storyteller on “Boyz-N-The-Hood” when he wrote that for Eazy. Getting a chance to see the movies like a Friday play out, so Ice Cube showed me it could be done.”

The Run The Jewels rapper then paid homage to Too $hort and Eric Sermon for coming to Atlanta and setting up stores which inspired him to do something similar with his SWAG Shop barbershop inside ATL’s State Farm Arena.

“If it weren’t for [T00 $hort], I wouldn’t have context. And then Too $hort and people like Eric Sermon moving to Atlanta and setting up businesses. I’m no stranger to Black people in power, but it’s different when it’s the Wu-Tang Clan with a store. It’s different when you see Eric Sermon with a rims shop. It’s tangible and touchable.”

In 2020, the Billboard Music Awards presented him with the first-ever Billboard Change Maker Award for his work in the community and ability to speak truth through his music.

Look for Killer Mike to flex his acting chops with a cameo in Ozark‘s Season 4. 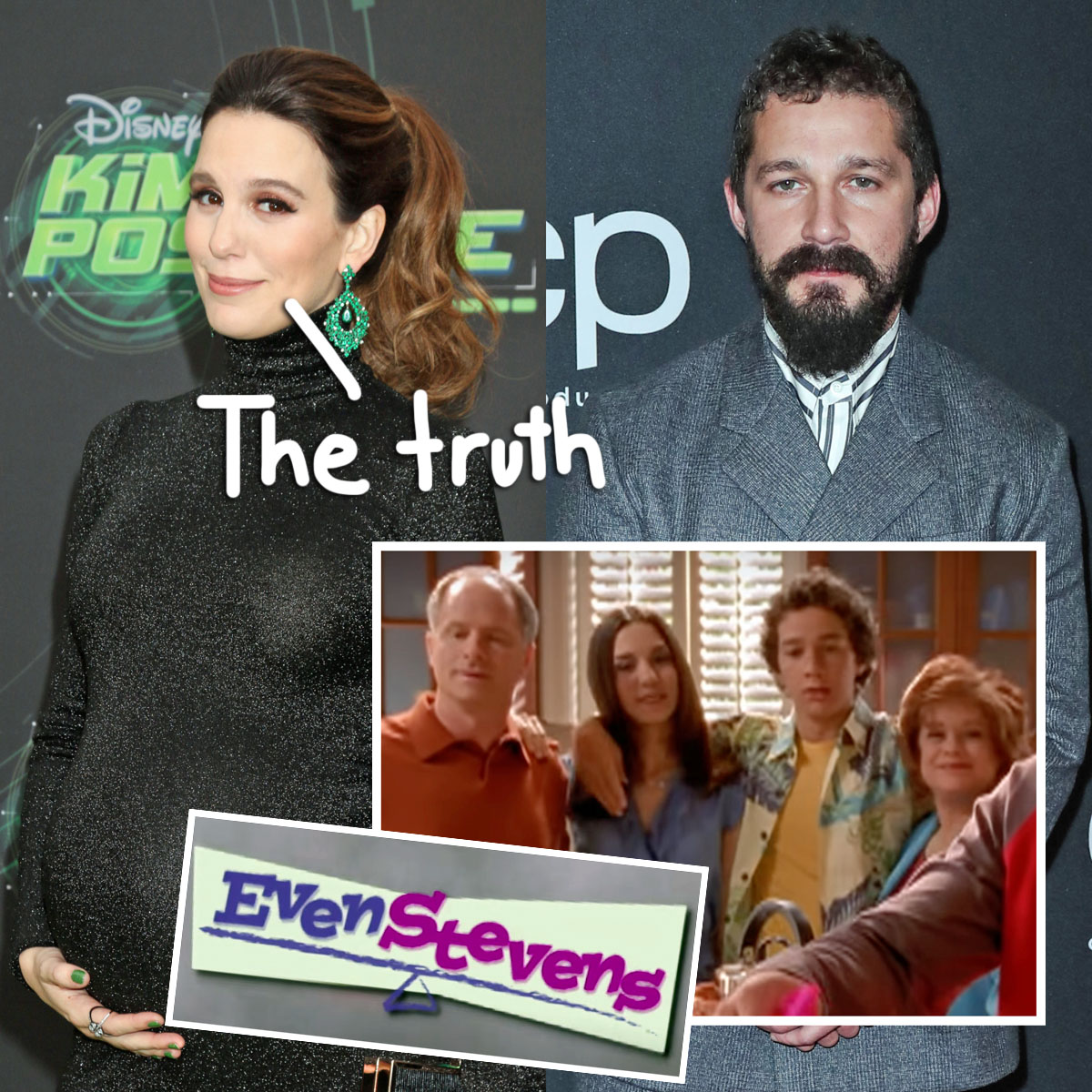 #Even Stevens’ Christy Carlson Romano Reveals Truth Behind ‘Animosity With Shia LaBeouf — She Was ‘Salty’ Over His Success!