2008’s A Kid Named Cudi will arrive later this month alongside a greatest hits collection.

Kid Cudi has confirmed that his debut 2008 mixtape, A Kid Named Cudi, will officially arrive on streaming services later this month. Posting on Twitter, Cudi outlined plans to release both a greatest hots collection (The Boy Who Flew To The Moon due July 8) and A Kid Named Cudi (due one week later on July 15.

“I am so damn excited u all get to enjoy it again, remastered, [with] all the jams that made people fans from [the] jump, Cudi tweeted. “Also, [I] did a new intro.” He also confirmed that A Kid Named Cudi will receive a vinyl release, too.

“A Kid Named Cudi” dropped July 17th 2008. This official release is 2 days shy of the 14th anniversary. I am so damn excited u all get to enjoy it again, remastered, w all the jams that made people fans from jump. Also, did a new intro. 😌

A Kid Named Cudi features Cudi’s breakout hit “Day ‘n’ Nite” and was first released by Fool’s Gold. Cudi signed to GOOD Music shortly after the release of the mixtape and enjoyed a fruitful working relationship with Kanye West, though they are no longer working together if comments Cudi made earlier this year are anything to go by.

Cudi fans can also look forward to a new studio album from the rapper. Entergalactic, due September 30, will be released in conjunction with his animated Netflix series of the same name. He will also tour later this year with a raft of North American and international dates in the calendar.

#Listen To This: Fallen Angel!

#All Rise: OWN in Talks to Revive Canceled CBS Drama 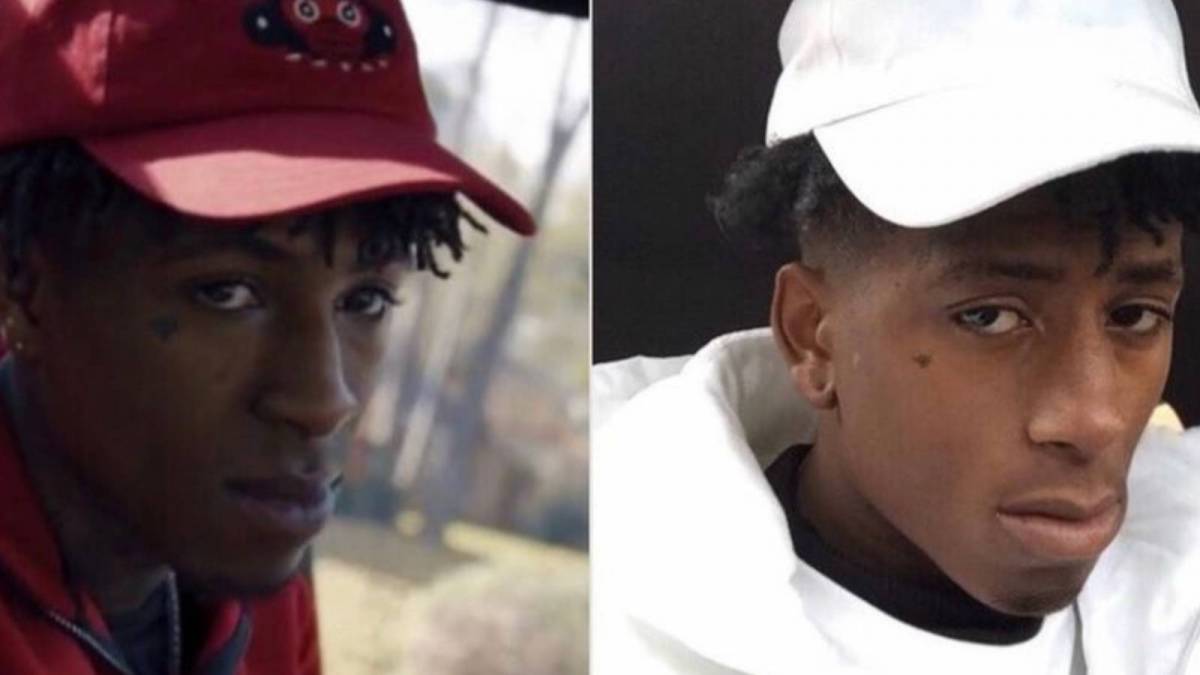 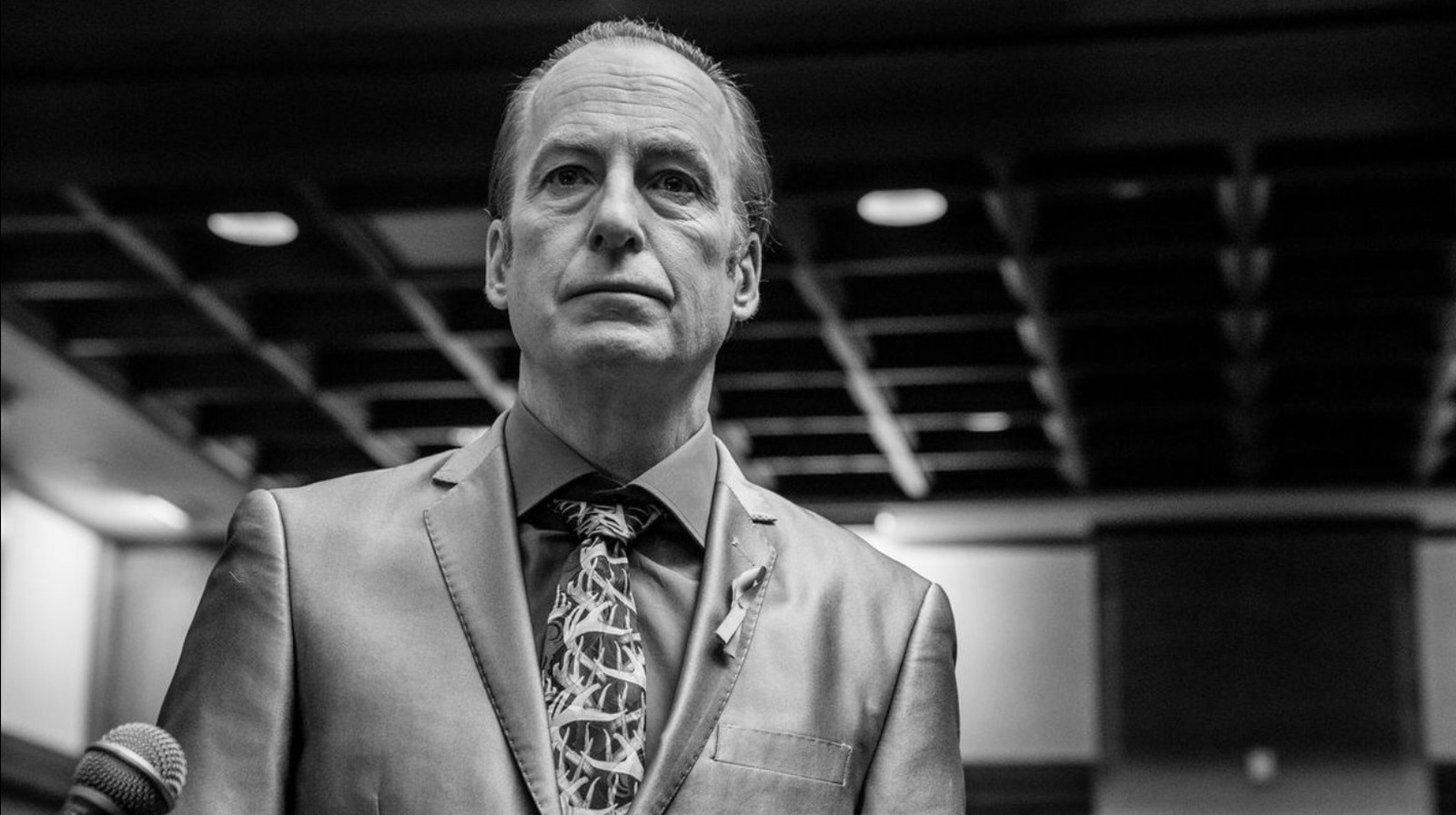 #The Better Call Saul Finale Was Inspired By A Holiday Classic 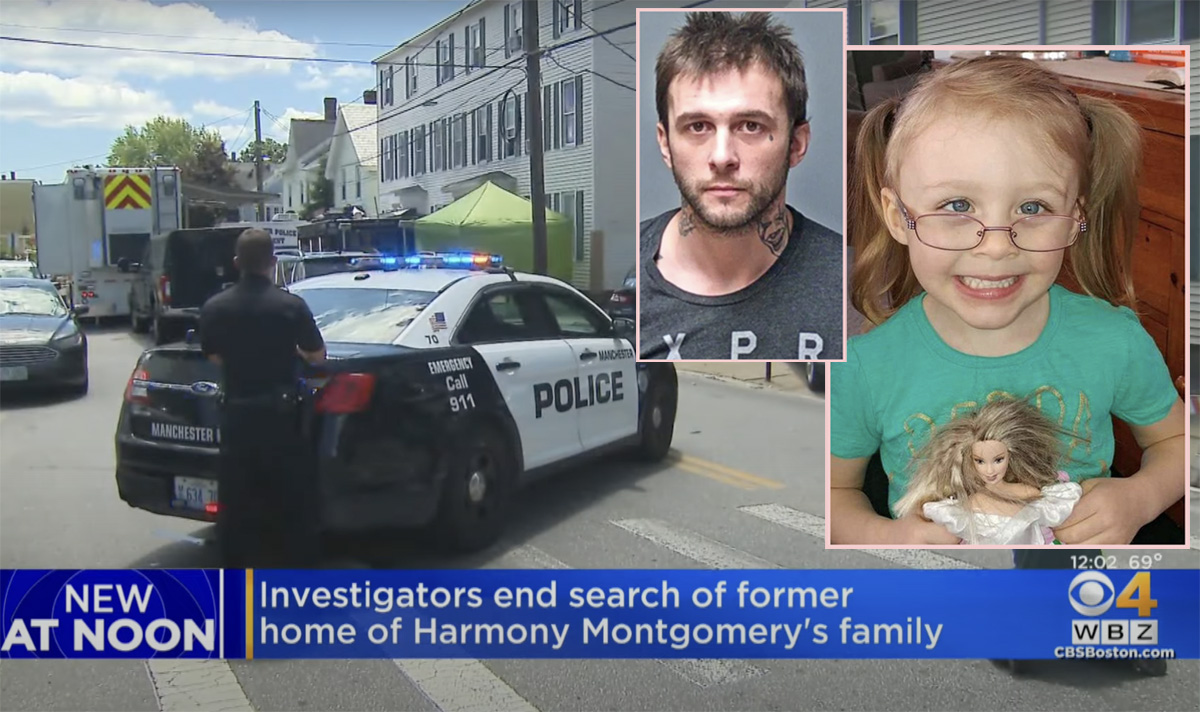