Vice President Kamala Harris on Sunday joined President Joe Biden in calling out anti-democratic forces in the U.S., saying “we have to admit there are attacks from within.”

Speaking on the 21st anniversary of the 9/11 attacks, Harris was asked on NBC’s “Meet the Press” how today’s domestic threat compares to the external threats then:

“When we look at where we are, I think that we have to admit that there are attacks from within … And we need to take it seriously. And we need to stand up together, all of us, and think of this not through a partisan lens but as Americans,” Harris said, according to an NBC News transcript.

She also defended Biden’s use of the term “semi-fascism” to describe the hard-right turn that the Republican Party has taken.

“There are moments in time when we have to also agree, all good people who care about our country, that there are those who right now are vividly not defending our democracy,” she said. “And I think we want that our commander-in-chief, that the president of the United States will speak up and raise the alarm about what this means to our strength and our future, much less our integrity.”

Harris said those who deny election results and refuse to condemn the Jan. 6, 2021 insurrection undermine the very concept of America. “I think what it sends is a signal that causes people to question, ‘Hey, is America still valuing what they talk about?’ – which is the integrity of democracies, which means protecting a rule of law and the sanctity of these systems and speaking up when they are attacked. And I’m very concerned about it.”

Separately, former Democratic senator and presidential candidate Hillary Clinton told CNN’s “State of the Union” on Sunday that America still has “lessons to be learned” from 9/11, including “how important it is to try to deal with extremism of any kind, especially when it uses violence to try to achieve political and ideological goals.”

On the topic of the Justice Department’s current investigation of former President Donald Trump’s potential mishandling of classified documents, Clinton said Trump should be treated like anyone else.

“Just like any American, if there is evidence, that evidence should be pursued,” Clinton said. “I think the rule of law should apply to anyone.”

#Is Last Week Tonight with John Oliver new tonight over on HBO?

#This ultra-minimalist lamp is cute enough to pet 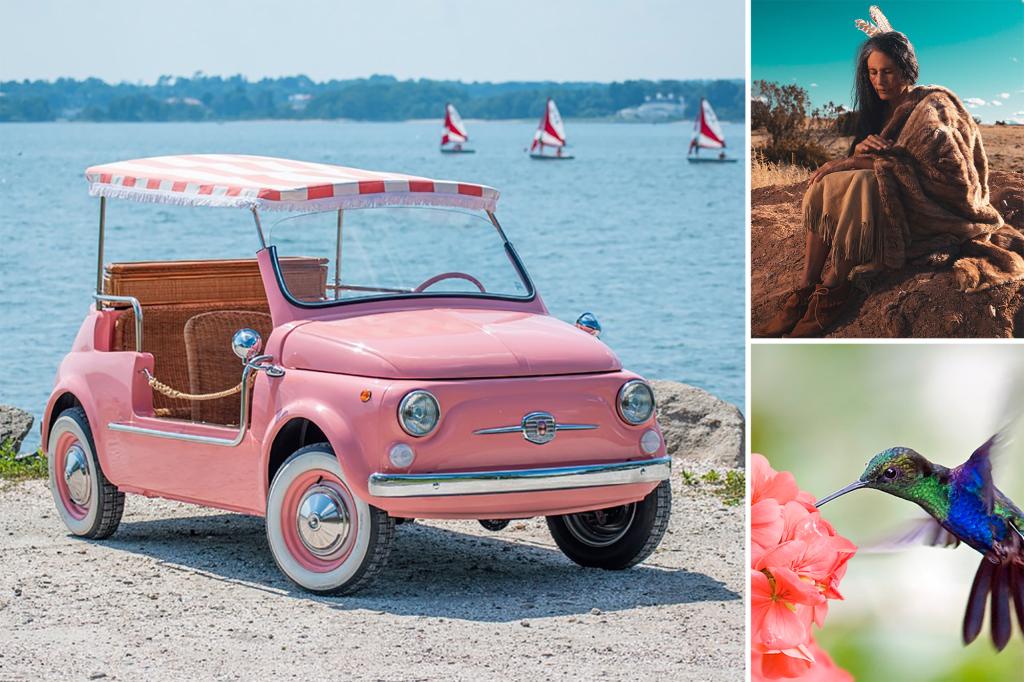 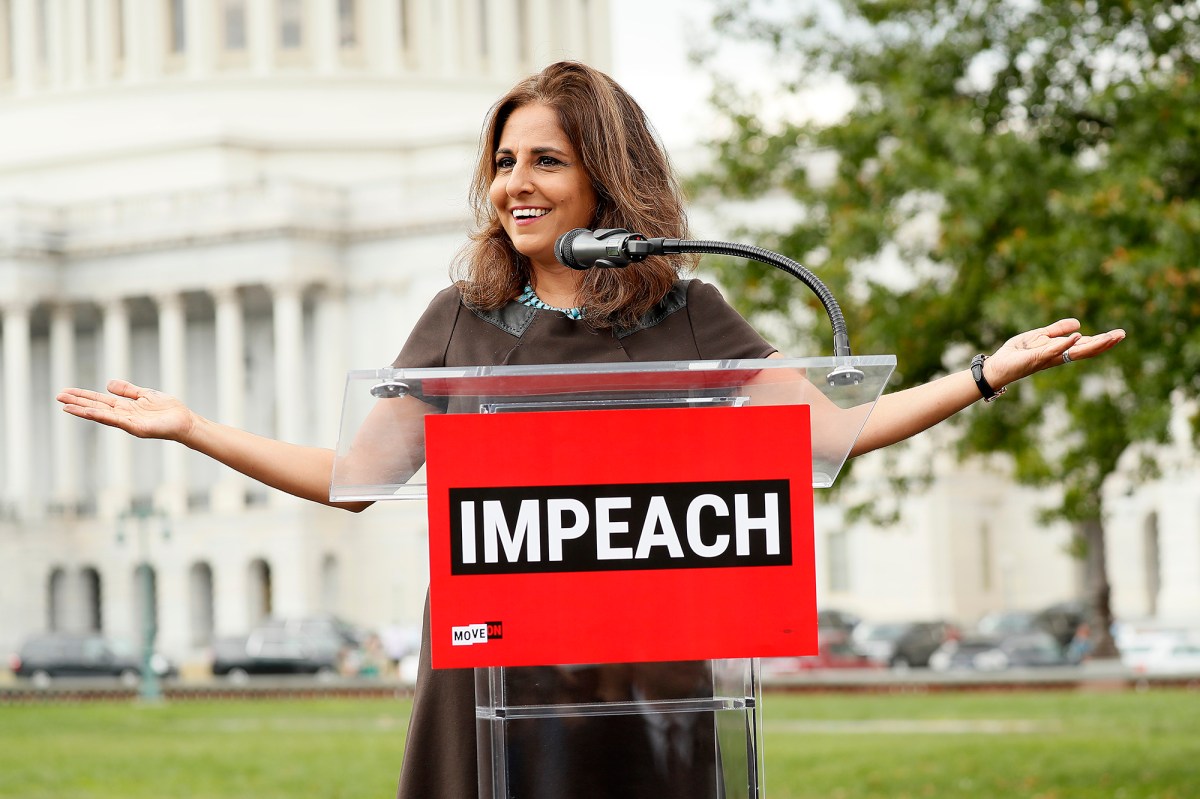 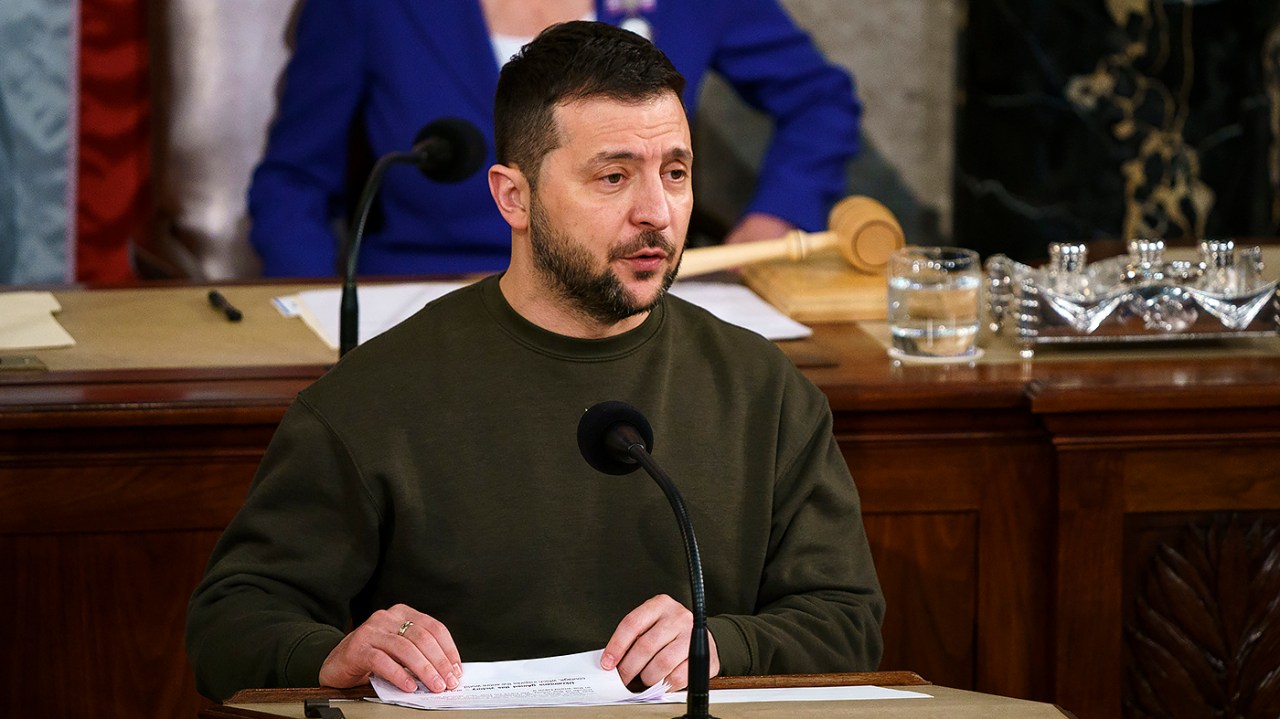