“#Kevin Williamson dishes on ‘Tell Me a Story’ resurrection”

Horror maestro Kevin Williamson’s latest show, “Tell Me a Story,” is being resurrected.

The fairy-tale inspired thriller aired on CBS All Access for two seasons (2018-20) before being axed by the streamer.

It’s getting a new life on The CW after the network’s summer programming slate was rejiggered amidst the pandemic shutdown.

“I never had [this experience before] but we’re also living in a new world,” Williamson, 55, tells The Post. “I feel like the TV landscape with streaming and networks and the state of things in our world has led to all of these new avenues that everyone is exploring.

“[‘Tell Me a Story’] just didn’t come to fruition for CBS All Access,” he says. “I thought it was over and gone, so it was disappointing. When The CW [picked it up], I was very excited.

The anthology series, adapted from an Argentinian miniseries, follows several intertwining stories: Jordan (James Wolk) a restaurateur seeking revenge for his fiancee’s death; Eddie Longo (Paul Wesley, “The Vampire Diaries”), a bartender who moonlights as a thief; and Kim Cattrall (“Sex and the City”), a former chorus girl.

“I love the way [the original Argentine show] sort of deconstructed fairy tales in a dark sinister way,” Williamson says. “That’s something that is in my wheelhouse. Horror, drama, melodrama. And I’ve always loved fairy tales, ever since [Stephen] Sondheim did ‘Into the Woods.’ The way he deconstructed them was kind of the inspiration for ‘Scream.’ ”

“It’s my favorite genre — not just horror, but the thriller, the mystery,” he says. “Those are the books I navigated to as a kid. And I also I watched soaps as a kid, all the nighttime soaps and the teenage shows. I’m a mixture of all those things. Teenage emotions are so extreme [and] that lends itself to the horror genre. I think it all connects.

“My interests have gone a little more adult of late because I am an adult,” he says. “As much as I walk around as a 15-year-old kid in my head, I am 55. And so my storytelling has expanded beyond just the teen genre. But I would be lying if I said I’m not working on something that’s teen-related right now. I’ve always got something going that has young characters in it.”

He’s also currently working on “Scream 5” for the big screen.

“We’re caught up in the rest of Hollywood with COVID sort of holding us back from shooting and everyone trying to figure out what the protocols are,” he says. “We’re in heavy prep in North Carolina, in Wilmington — where we shot ‘Dawson’s Creek,’ which I’m ecstatic about. Any time I can shoot in North Carolina, I’m thrilled. So they’re prepping, they’re ready to go … The goal is to shoot it this fall.”

#‘Palm Springs’ Director and Writer Tease Time Loop Details, Whether Anyone Else is Stuck in the Loop 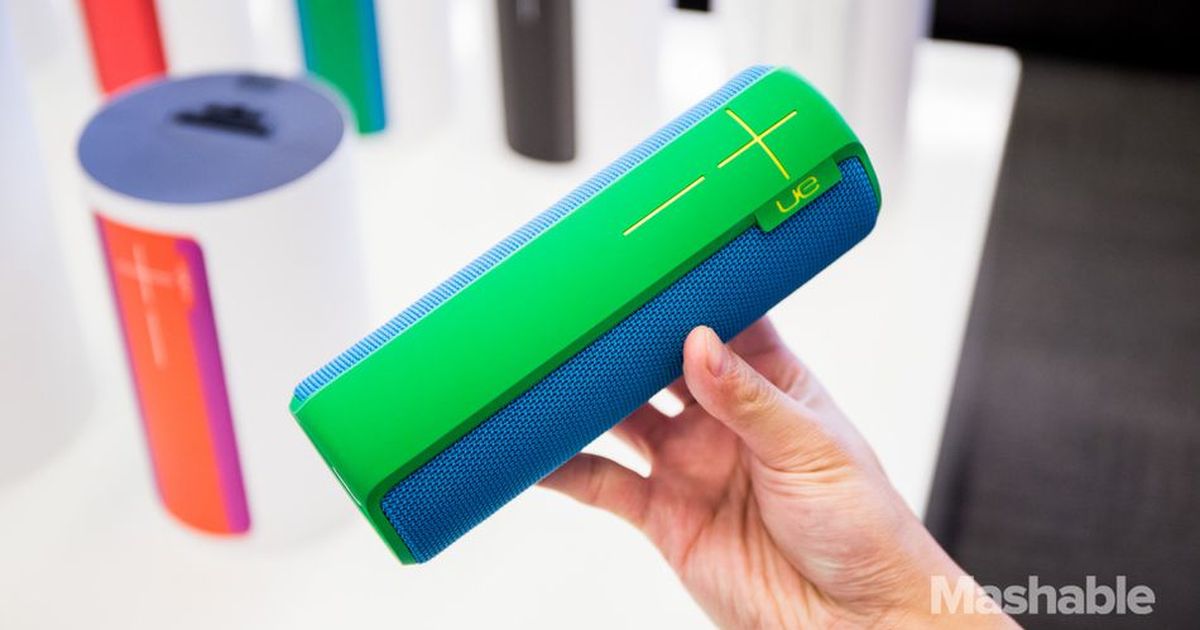 #Save up to 33% on wireless speakers before Black Friday