Filmmaker Kevin Smith is buying the movie theater that made him fall in love with filmmaking.

The 52-year-old Red Bank, New Jersey, native is purchasing the Atlantic Moviehouse in Atlantic Highlands, where his father brought him as a child, sometimes allowing him to cut school for the experience.

The filmmaker, who announced the news on Instagram, is expected to close the deal on the property, which he will co-own with his wife, Jennifer Schwalbach Smith and other business partners, on Sept. 14.

His plans on renovating the 250-seat interior of the theater, already renamed SModcastle Cinemas, involve erecting a mural in the lobby featuring characters from his movies that were set in New Jersey.

They include “Clerks,” — which was shot in convenience and video stores where he worked in real life for $27,575 and earned a staggering $3 million at the box office — “Mallrats,” “Chasing Amy” and “Dogma.”

He also pledged to host lives shows, create a “Merry Marvel Movie Society” for fans of Marvel Studios releases and open a film school on the premises.

Smith also plans to live in the apartment above the theater, a twist on his childhood dream of living in a movie theater, he said in his post.

“This certainly isn’t about an investment deal,” Smith told NJ Advance Media. “This is about owning a little piece of my personal movie history, a building that helped forge the filmmaker that I would become.”

#How to Remove an Email Account From Microsoft Outlook 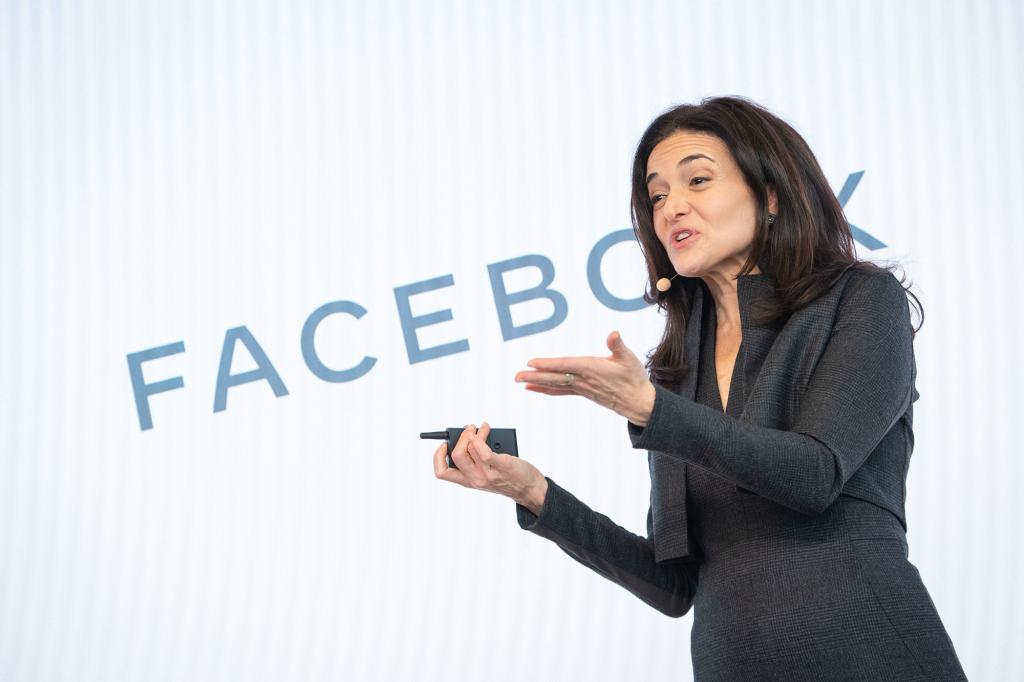 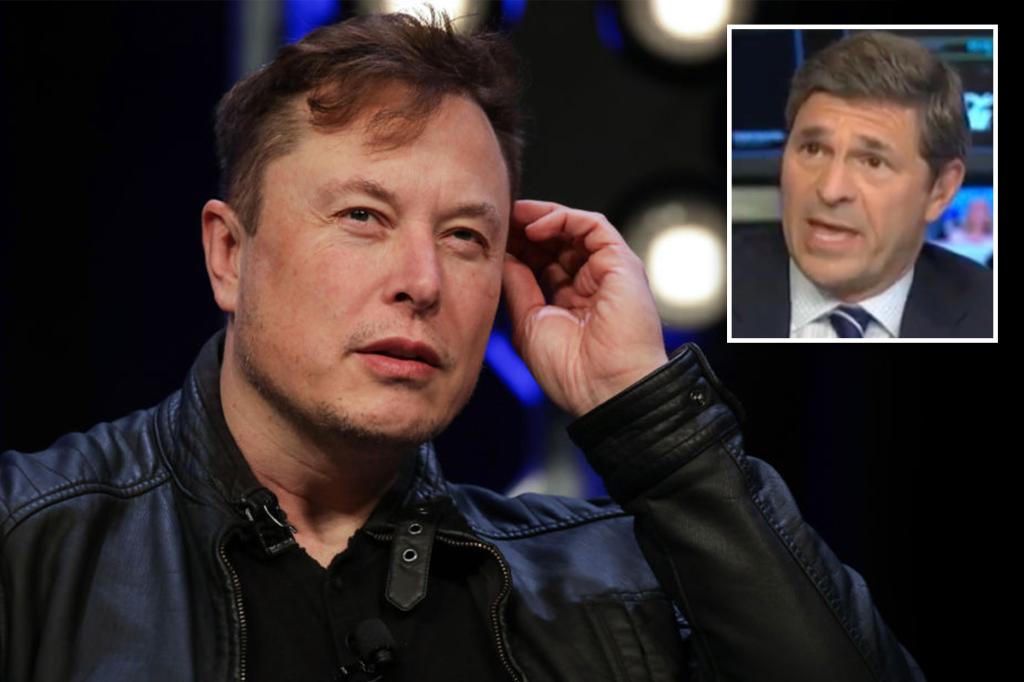 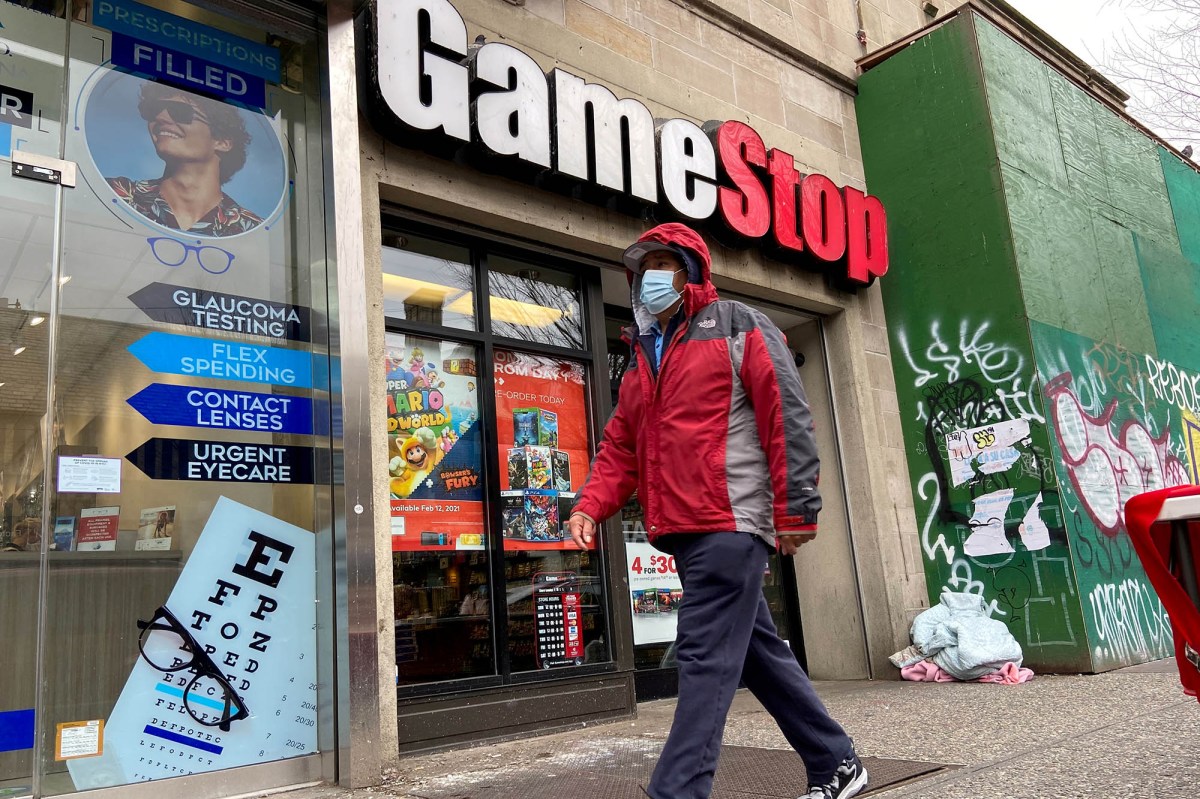 #GameStop execs to collect $269 million on their way out 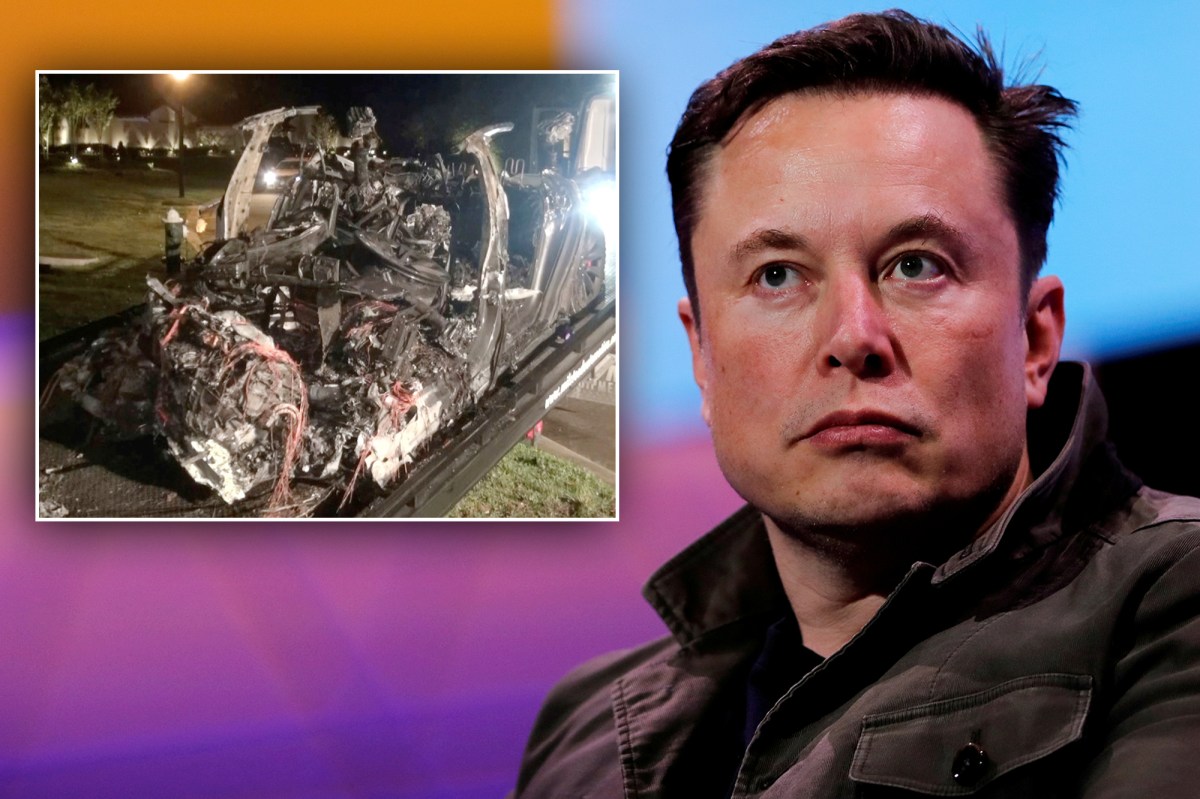