“Kendrick Lamar Pens Message To 9-Year-Old Fan At Detroit Show: ‘You Are Special’” 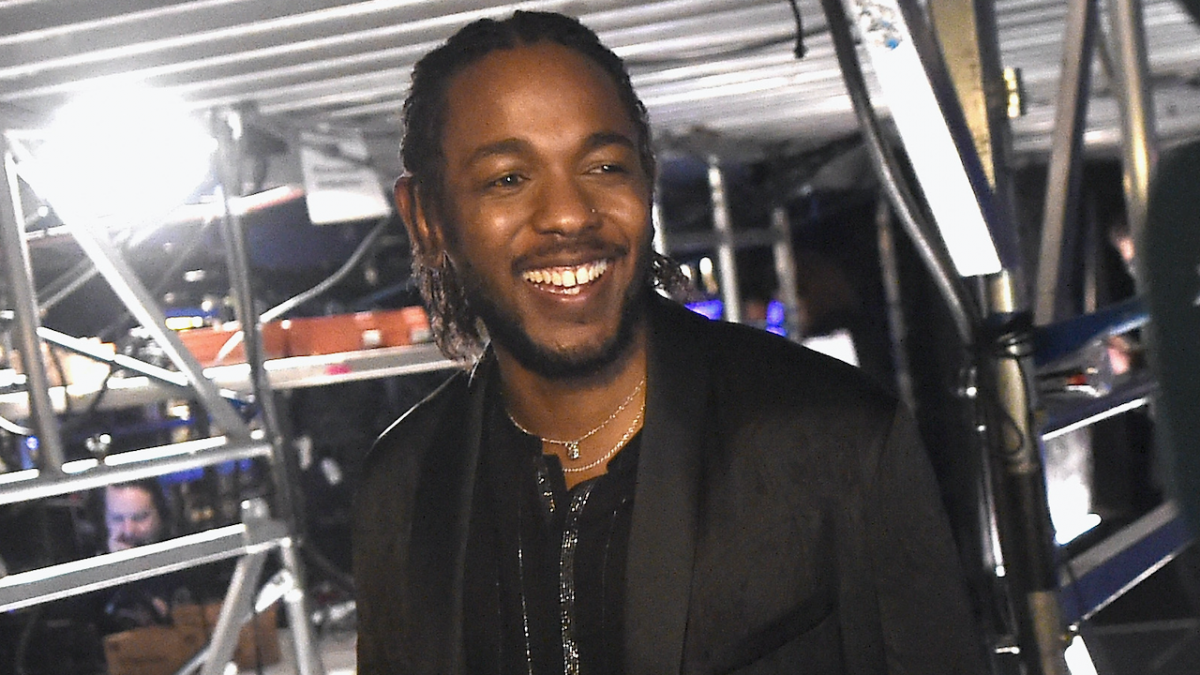 Nicholas Hunt/Getty Images for NARAS
Detroit, MI – Kendrick Lamar has written a message to a nine-year-old fan who attended his first concert in Detroit for The Big Steppers Tour.

K. Dot first noticed the kid during his performance of “Count Me Out” at the Little Caesars Arena on Sunday (August 14). The Compton rapper took some time out to send him some words of inspiration in front of the entire arena.

“You will forever be great,” he said on stage. “You’re great right now – you can do whatever you put your mind to, you know? You understand that? I remember when I was your age as well, dreaming. Lil Kendrick, do what you wanna do in life.”

After the show, Kendrick Lamar gifted the young fan with a handwritten message, thanking him for attending the concert and sharing his energy.

“Young Kendrick, thank you for coming,” he wrote. “I’m glad we got to exchange energy. You are special. Continue to manifest the great energy you possess!!! See you next time!!! Luv!!!”

Kendrick Lamar is no stranger to acknowledging his fans. After bringing a security guard to tears while performing “LOVE.” in Houston in July, Kendrick reacted to the viral video days later.

“It’s really just about the feeling of it at the end of the day,” he said. “Past all the politics, past all the numbers. It’s what music makes you feel, how it makes you feel. So to see that … And shout-out to him by the way because I seen him, bro. I was like, man, I wonder what he going through? But at the end of the day that’s how you want everybody to perceive your music.”

Currently touring the world with his Mr. Morale & The Big Steppers album, Kendrick Lamar recently reflected on the tour so far.

“ngl jesus jojo and mary. took a n-gga twenty years to find mother i sober,” he wrote to his Instagram Stories on August 3. “rap has truly helped my expansion of self. beyond the perception of who I believed to be. on jojo. music is air to a young n-gga at this point. mr morale. the catalyst of my self expression.

“ill never forget the process of falling in love with imperfection. the piano. my fans. the stories of reconciliation i hear from penitentiaries to small villages. Some words will find you today. Some will find you in 10. find your children type shit. sitting in the corner like an old book.” 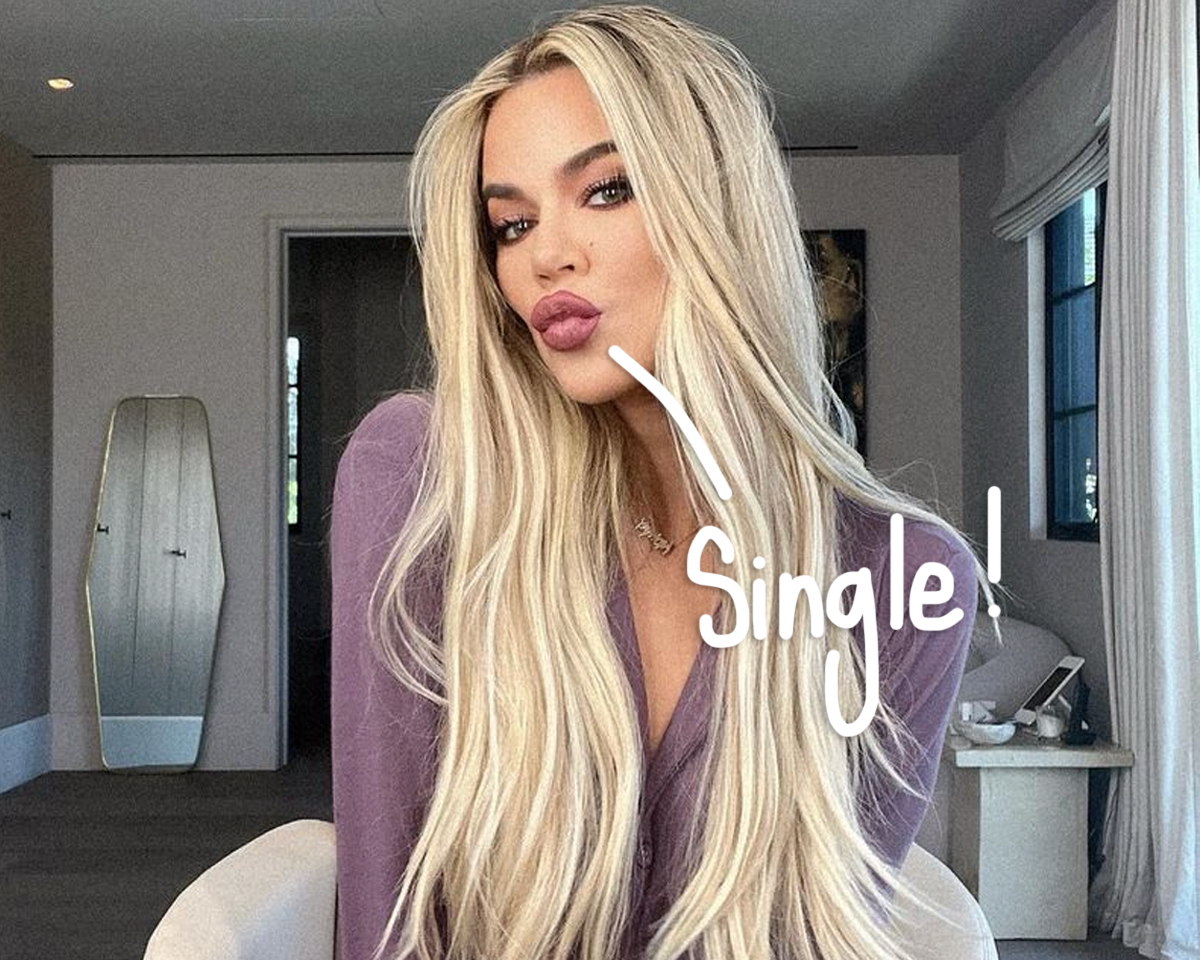 #Khloé Kardashian Calls It Quits With The Mystery Private Equity Investor She Was Dating! 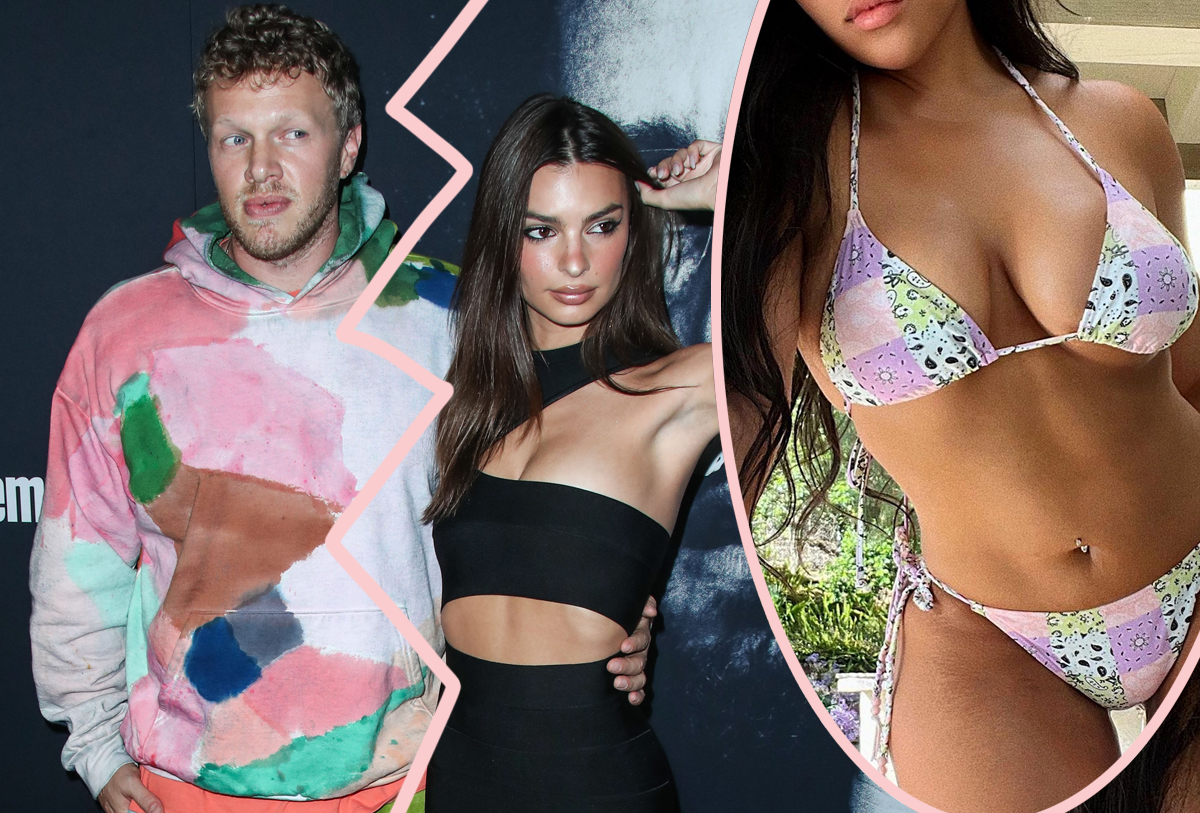