Kelly Ripa and Ryan Seacrest paid tribute to one of the most memorable faces on Live!

The hosts opened up about the death of Regis Philbin, who died Saturday at the age of 88.

“It’s been a very difficult and emotional day for all of us at Live. Kelly, I know a tough weekend for you especially because you worked with our dear friend, a friend that passed away over the weekend, Regis Philbin,” Seacrest began.

“A legend on television. A best friend to so many of us who didn’t even know him, across the country.”

Ripa, who co-hosted Live! with Philbin for 11 years, started by saying that she and her husband Mark “were lucky enough to have all our children with us this past weekend” when they heard the “horrible news” of Philbin’s death.

“As people get older, you always know that certain things are inevitable, and passing away is one of those things, but Regis is one of the people that we all believed, I think, would somehow figure out a way around the inevitable. It was not in the cards,” Ripa said, clearly emotional.

Ripa went on to speak about her and Philbin’s admiration of Ryan in his earlier years on the show.

“We always looked at you, Ryan — they don’t make them like Regis anymore, right? — And then here comes Ryan Seacrest and Regis is like, ‘That kid’s got it.’ It’s that thing that you don’t see anymore,” she said.

“The work ethic and the storytelling ability,” Ripa added, before speaking about Philbin.

“He could tell a story like nobody else. He could have you crying.”

Seacrest went on to speak about how he looked up to Philbin.

“I remember watching him as a child growing up, and I was so excited to see him on TV because I feel like I knew him,” Seacrest said.

“I remember when I got the chance to work with you [Ripa] and Regis the first time on that parade. I thought, ‘I made it.’”

Ripa chatted about how Philbin was great with kids.

“They just worshipped him,” the actress and host said of her children.

“There was this moment with Lola when he was brushing her teeth before bed and she was staring at him and he says, ‘Well you’re a gentile little lady,’” Ripa said.

“And then I realize what it must be like to have been one of his daughters. There was this softness to him when he spoke to Lola.”

On Saturday, Ripa and Seacrest posted a joint message on Instagram.

“We are beyond saddened to learn about the loss of Regis Philbin,” the statement read.

“He was the ultimate class act, bringing his laughter and joy into our homes every day on Live for more than 23 years. We were beyond lucky to have him as a mentor in our careers and aspire every day to fill his shoes on the show.”

“We send our deepest love and condolences to his family and hope they can find some comfort in knowing he left the world a better place.” 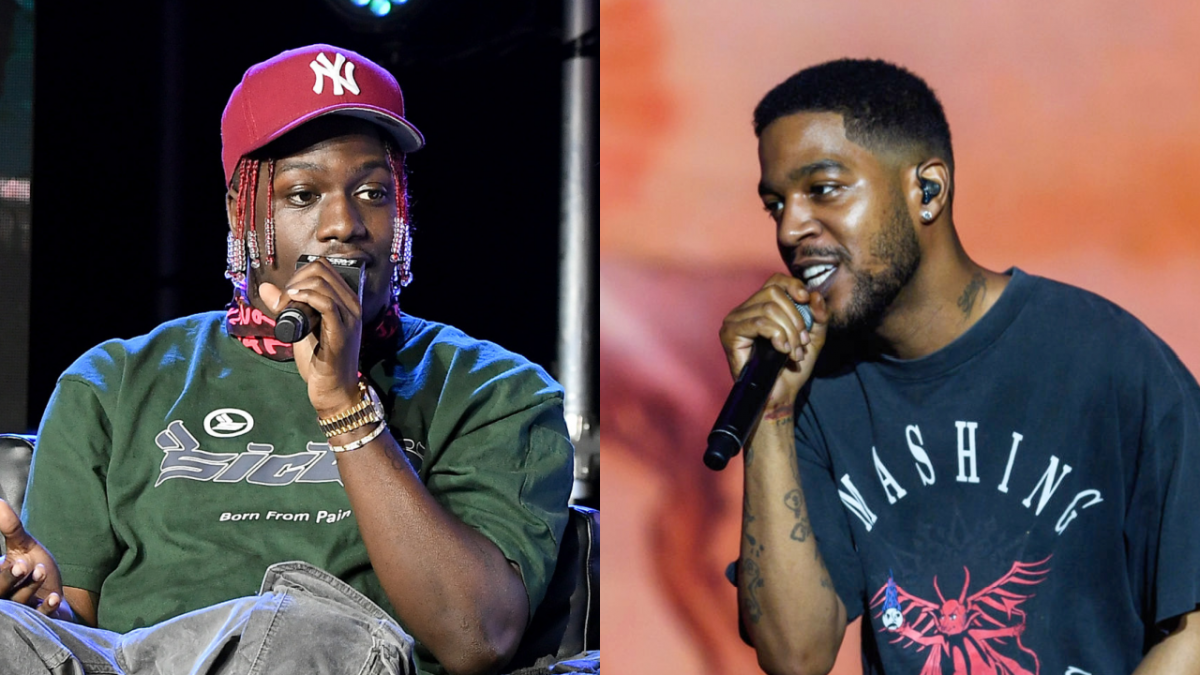 #4 Affordable Options to Check Out