Keke Palmer hosted Saturday Night Live for the first time on Dec. 3, where she wasted no time in making her hosting gig one to remember.

The actress addressed online rumors that she was pregnant and announced that she is, indeed, expecting. A rep for Palmer confirmed the pregnancy to The Hollywood Reporter.

“People have been in my comments, saying, ‘Keke’s having a baby,’ ‘Keke’s pregnant,’ and I want to set the record straight,” Palmer said in her opening monologue. “I am!”

She went on to joke that she hates when people spread rumors about anyone, but it’s even worse when they’re right.

“I was trying so hard to keep it on the down-low ’cause I got a lot of stuff going on,” she said. “You know, people kept coming up to me, ‘Congratulations,’ and I’m like, ‘Shh, can y’all stop? I got a liquor sponsorship on the line.’”

She continued, saying that it’s been the “biggest blessing,” she’s “so excited,” and she wants to be a mom.

“Even though some people feel a little weird about me having a baby ’cause I was a child actor, I just wanna say, look, I’m 29. I’m grown. OK, I have sex. I own a home,” Palmer said, jokingly adding, “I stormed the Capitol on Jan. 6.”

She concluded that she’s the same person she’s always been, and she’s proud of that.

“When I first got into comedy, and I dreamed of standing on this stage, I asked myself, ‘Keke, who will you be? Will you be like Maya Rudolph? Eddie Murphy? A Kristen Wiig-Type?’ And now I can tell you exactly who I am: Baby, I’m Keke Palmer.” 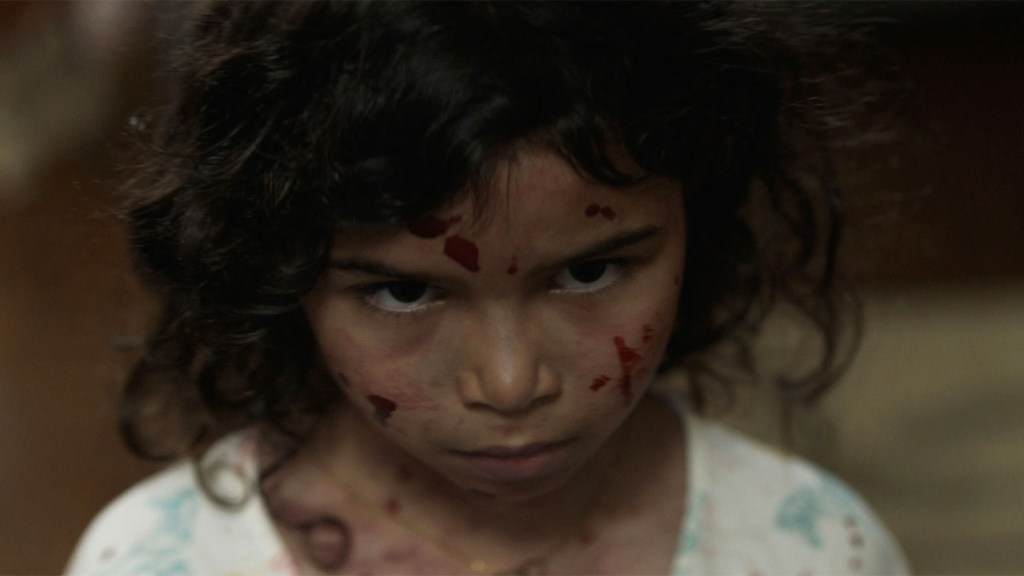