“#Kathy Hochul’s husband a conflict of interest as governor: critics”

Lt. Gov. Kathy Hochul’s upcoming elevation to governor of New York has put her husband’s position at gambling and hospitality giant Delaware North in the spotlight, with government ethics experts calling it a conflict of interest.

Hochul is married to former federal prosecutor William Hochul, who now serves as general counsel and senior vice president at Buffalo, NY-based Delaware North, which owns and operates casinos across the country, manages government-contracted concession stands at venues like highway rest stops and state parks, among other operations.

In her role as governor, Hochul will be able to choose who leads the New York State Gaming Commission, which regulates sales and acquisitions of betting facilities in the state.

Hochul will also control the New York State Thruway Authority and New York’s Office of Parks and Recreation — both of which provide big business to her husband’s employer, the Daily Beast first reported.

The looming conflict of interest needs to be “top of the list” of matters that Kathy Hochul addresses on her first days in office, Richard Painter, former chief White House ethics lawyer for President George W. Bush told The Post.

“She’s got to have recusal,” Painter told The Post. “She has to stay out of anything having to do with gaming. Not only she, but she should make sure the governor’s office stays out of any issue that would affect this company.”

He added that Hochul should delegate any potentially relevant matters to her lieutenant governor. There’s no way around the fact that Hochul will have control over who’s appointed to the Gaming Commission, he added.

John Kaehny, executive director of the good-government group Reinvent Albany, told the Beast that Delaware North has spent $700,000 lobbying the state since 2019, largely trying to increase its position in the state’s gambling market.

“It’s unacceptable to have him as general counsel and her as governor,” he told the outlet. “The next governor should not be involved in enriching their spouse, it’s that simple.”

As governor, Hochul will also oversee airports and transit hubs in New York, as well as the expansion of the state’s new plan to license online sports gambling, an opportunity for which Delaware North has reportedly hired at least one powerful lobbyist in Albany.

It also provides services at the Buffalo Niagara International Airport and operates The Westin Buffalo hotel.

The company has raked in almost $50 million over the past 20 years in New York state contracts, including a $40 million award to service thruway travel plazas and over $10 million to operate concession stands and the gift store at Niagara Falls State Park.

A representative for Delaware North noted that its contract with the New York State Thruway ended in July.

“Effective immediately, Mr. Hochul will be precluded from involvement in matters relating to business conducted by Delaware North in New York State in which a New York State government official, department or agency is, or potentially could be, engaged,” White added.

Representatives for Kathy Hochul insisted to the Daily Beast that there’s “already a recusal process in place” to deal with any conflicts of interest, but the state executive’s office did not provide more information to The Post.“It is being evaluated with her new role as governor, and it will be completed before she takes office,” a spokesman told the Beast.

It’s unclear precisely how much Delaware North’s Hochul is paid, either in salary or a stake in the privately held company. Publicly released tax returns suggest he’s made well over $1 million before taxes over the past three years.

Reinvent Albany’s Kaehny also described the Hochuls as part of “the Buffalo oligarchy,” which controls nearly all of the city’s political and financial affairs. Kathy Hochul was born in Buffalo and represented a district that included Buffalo in Congress.

She also previously served as the clerk of Erie County, which includes Buffalo.

Kaehny noted that the family of the chairman of Delaware North, Jeremy Jacobs, who also owns the Boston Bruins, belongs to the same tight-knit group of Buffalo-born rulers.

“Buffalo is singular in how concentrated the power is, and how you really have a handful of people and companies that utterly dominate,” he said, noting that a local hospital and buildings at the state university sport the Jacobs name. “It’s based on mainly money, but also on political position.” 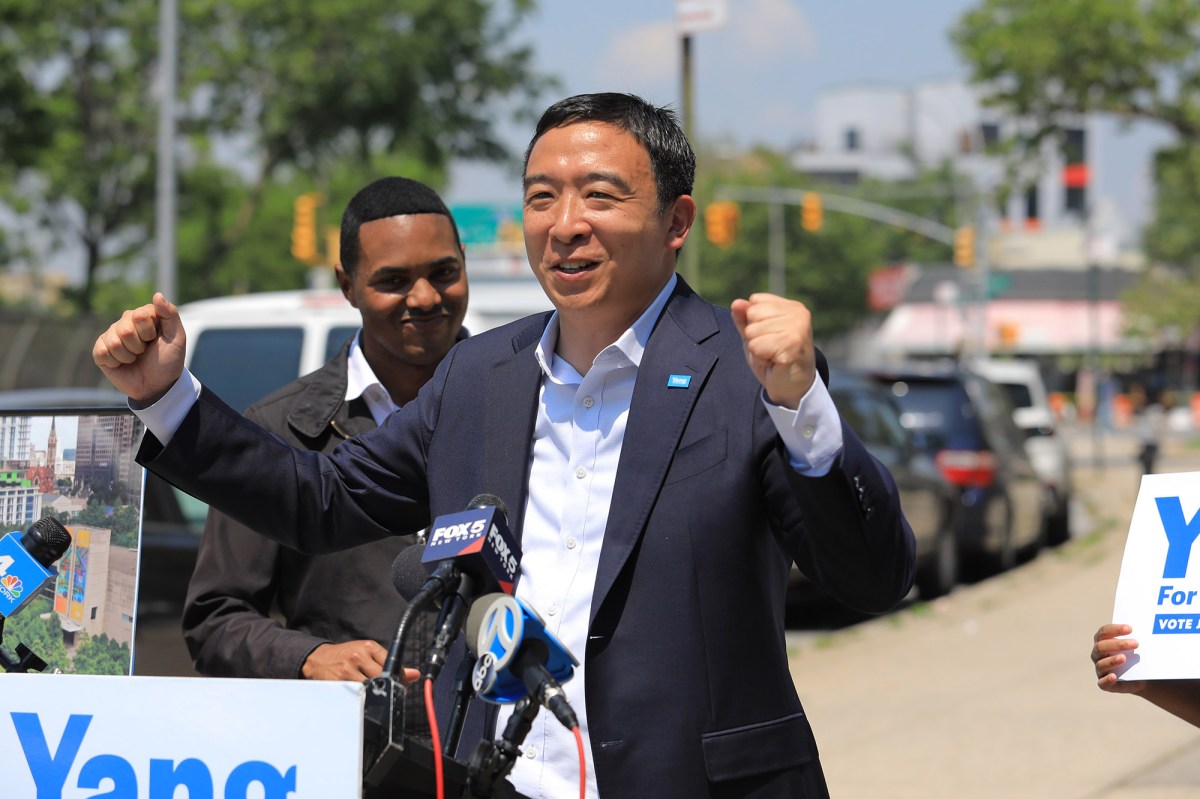 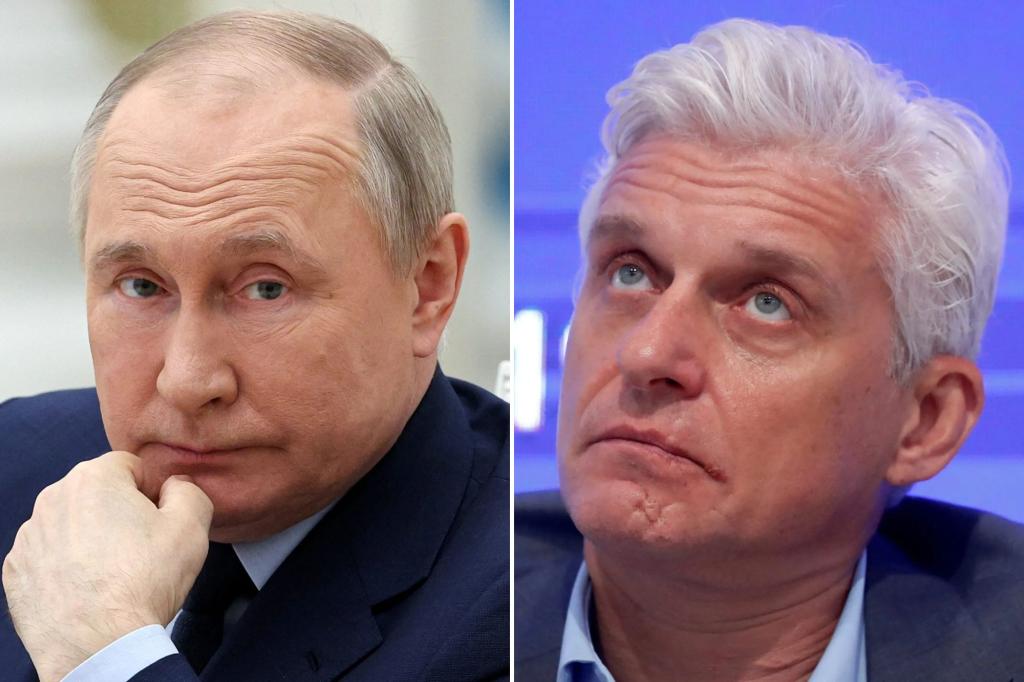 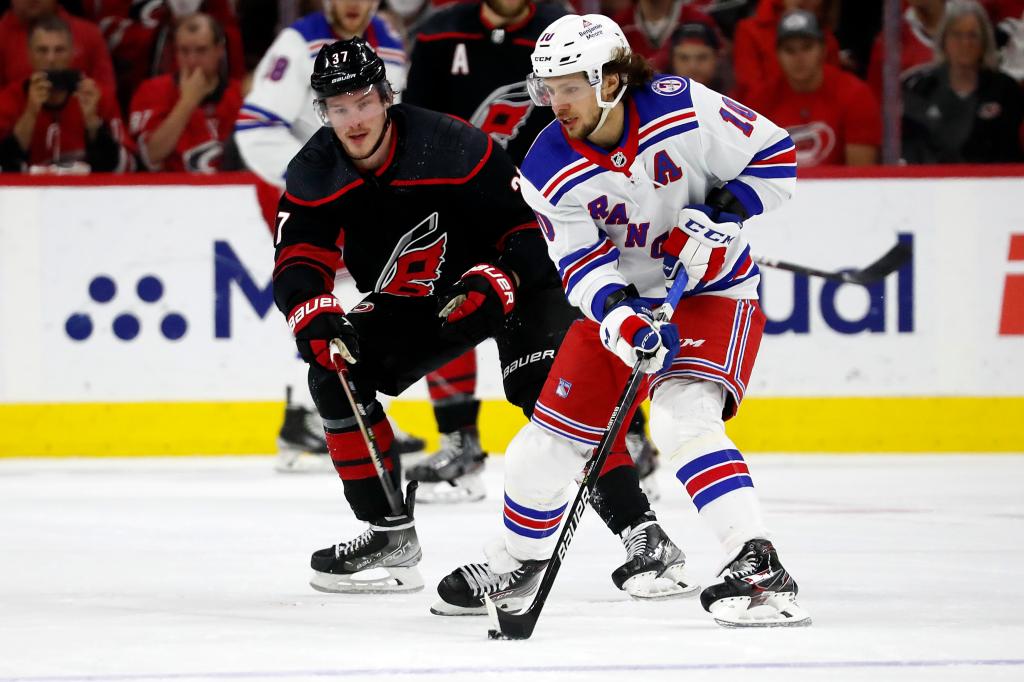 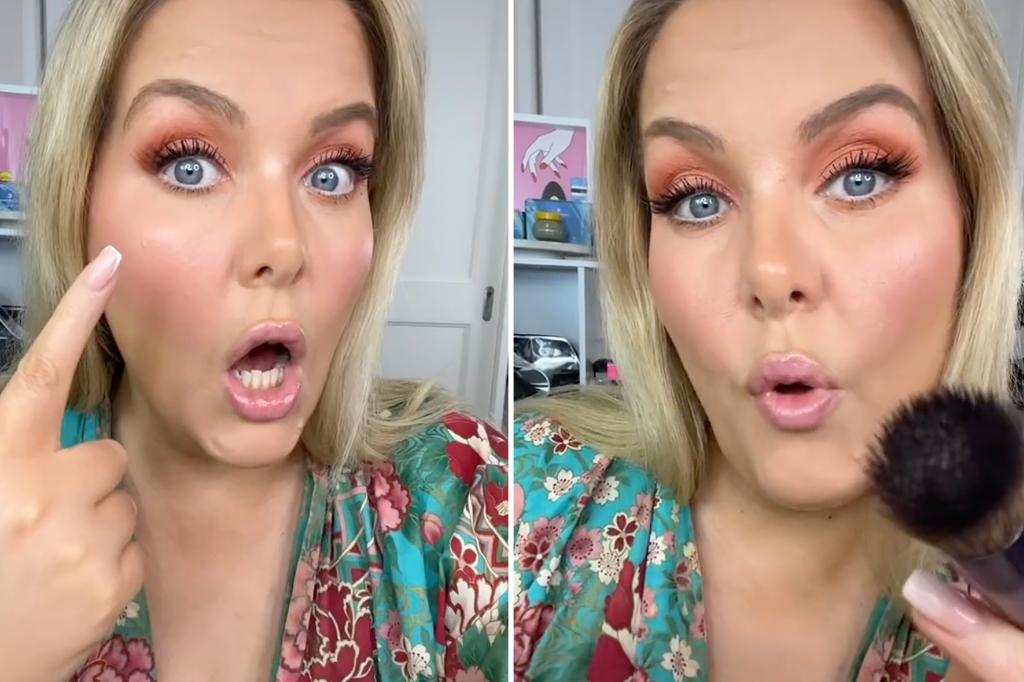 #Makeup brushes are filthy — how often you should wash them