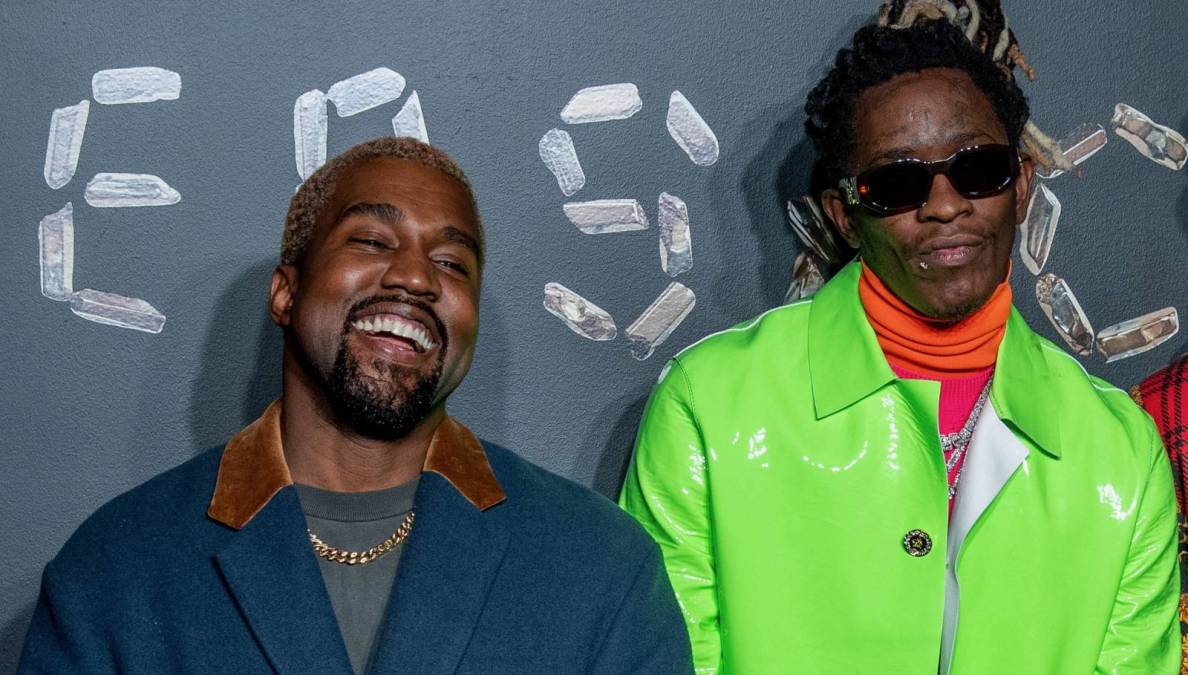 Roy Rochlin/Getty Images
Kanye West has vowed to get Young Thug out from behind bars, even if he has to recruit his ex-wife Kim Kardashian to help him.

In a screenshotted text exchange between Ye and ASAP Bari, the latter texted the former that, “we need to get Thugga out of jail.”

“Just sent this to Kim,” Kanye replied. Kim K is close to becoming a lawyer, with a focus on criminal justice reform, making a case like Thugga’s YSL Rico Case a perfect fit for her new career.

The brief text exchange comes after Thugga offered Ye some acreage he owns in Atlanta to help the billionaire mogul fulfill his recent pledge of opening Yeezy stores across Georgia before expanding internationally.

“We are going to open a Yeezy stores world wide Starting in Atlanta,” Kanye wrote in an iPhone Note. “Who would be best to open it? I’ll buy the land and or building Then we gonna up in every state and then internationally.”

He continued: “Anyone who has over 10 years retail experience and is ready to change the world post your instagram handle or store location in the comments and We’ll find you.”

Young Thug took to his Instagram Stories from the confines of his prison cell on Thursday (September 1), where he awaits trial related to his ongoing YSL Rico Case.

“@kanyewest I got over 100 acres,” Thugger wrote. “However many you need they’re yours free of charge. On GOD.”

Young Thug could benefit from Kanye and Kim’s help. The YSL leader was denied bond for a third time on August 18, and was recently slapped with new charges as part of a sweeping 56-count racketeering indictment that accuses his label YSL of being a “criminal street gang.”

Fulton County District Attorney Fani Willis’ office said the new indictment still includes all 28 defendants from the original May indictment, but that these new charges will only be pegged to Thug and four others, including fellow YSL rappers Yak Gotti and Duke.

Willis believes the new indictment strengthens the prosecution’s case that Thug “performed for years as a leader of a criminal street gang.”

It remains to be seen whether Kim K would actually want to help her ex-husband in any capacity, especially after his relentless online harassment of her now ex-boyfriend Pete Davidson got so bad the comedian reportedly had to seek trauma counseling.

“Don’t let Kris make you do playboy like she made [Kylie] and Kim do,” he wrote on Instagram, referencing the sisters’ respective Playboy magazine shoots that were reportedly orchestrated by their mother Kris Jenner. “Hollywood is a giant brothel Pornography destroyed my family I deal with the addiction instagram promotes it Not gonna let it happen to Northy and Chicago.”

#Apple’s iPhone 14: Everything We Know so Far

#Google Maps Can Be In Your Google Docs 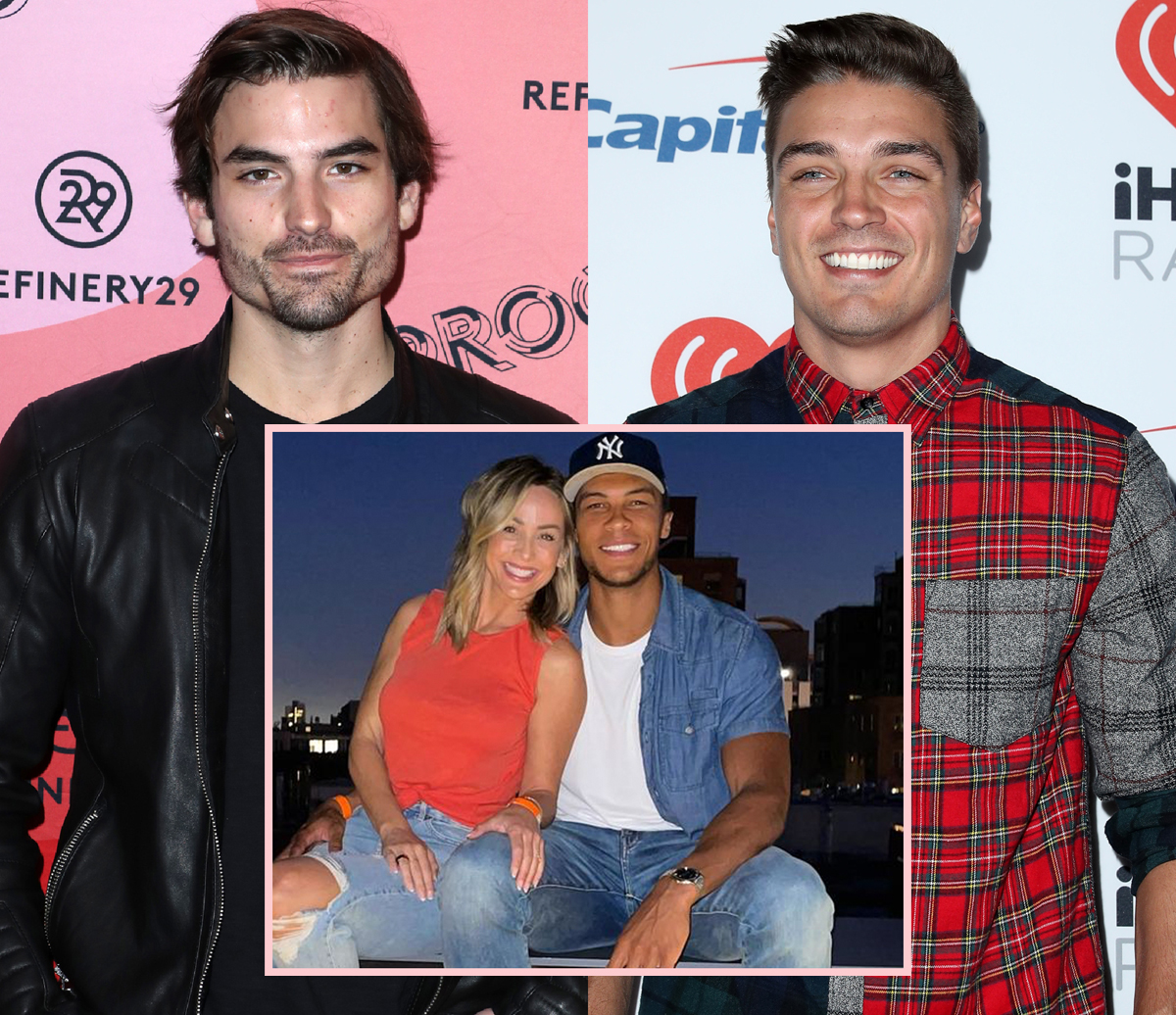 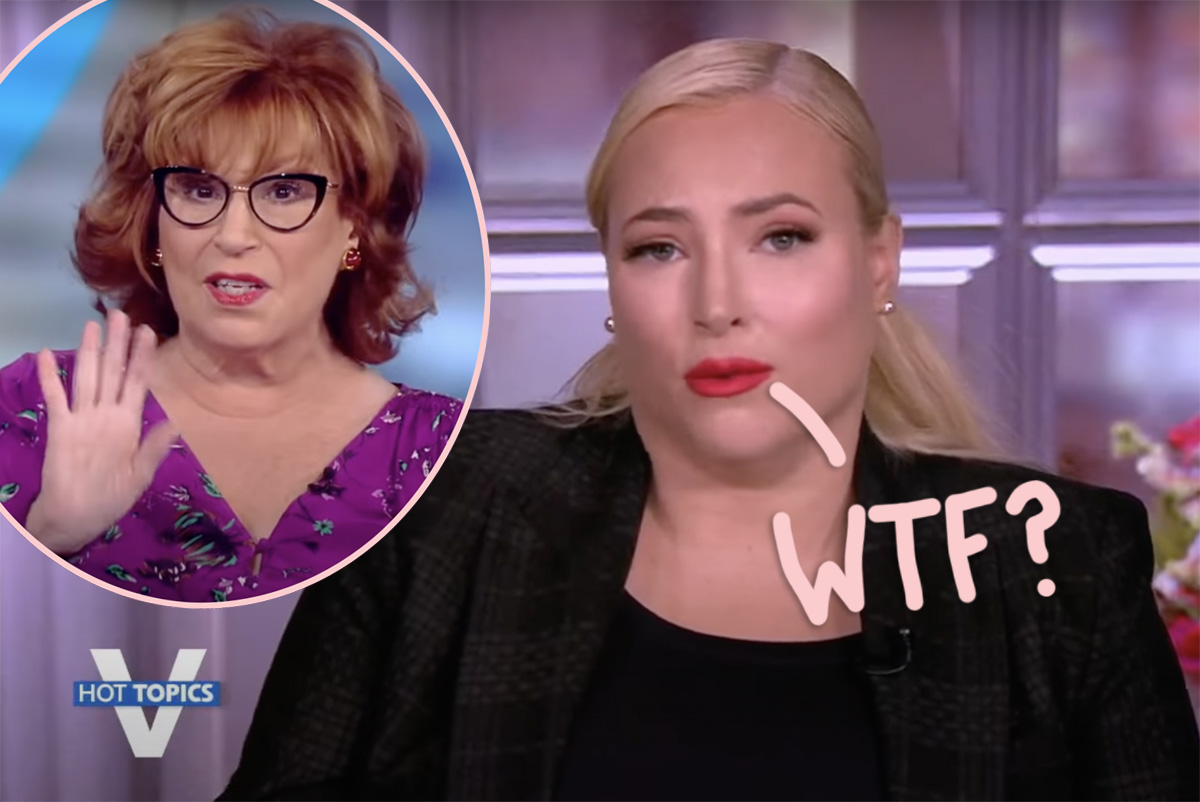 #The Walking Dead (Finally!) Gets a Return Date, Supersized Season 10