“Kanye West Called Out By Vivica A. Fox For Using Her In Presidential Campaign Video” 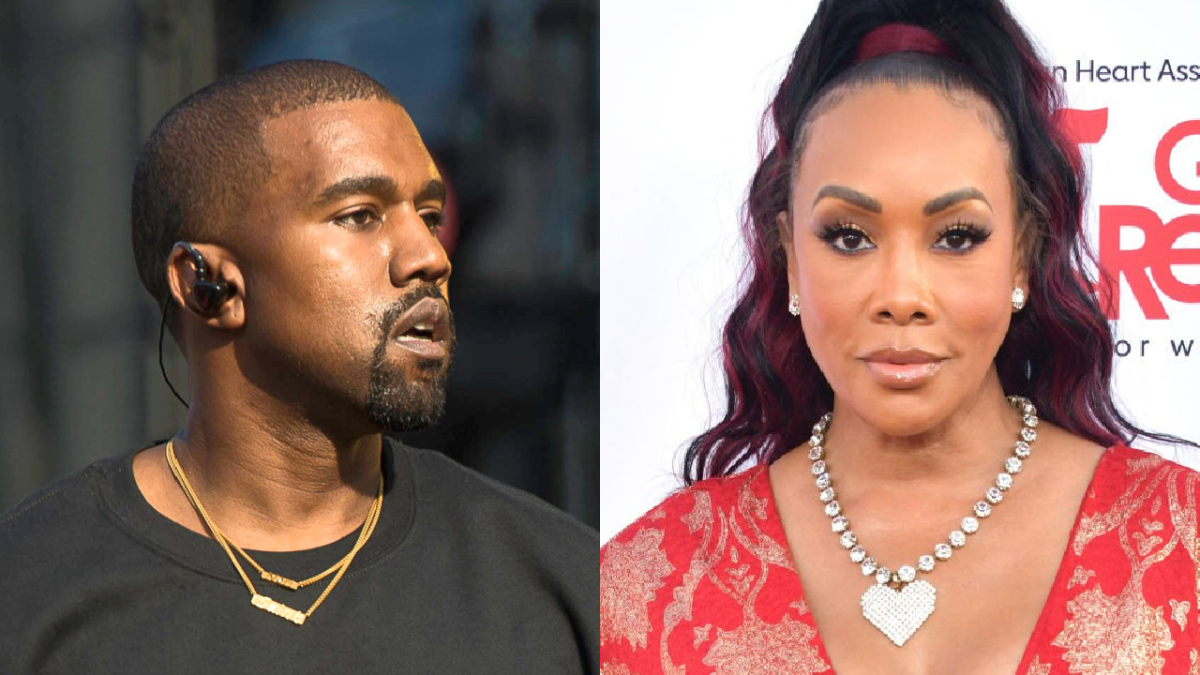 Cindy Barrymore/HipHopDX | Araya Doheny/Getty Images
Kanye West is being taken to task by Vivica A. Fox for including a clip of her in one of his presidential campaign videos.

In the video that Kanye posted to Twitter earlier this week, Vivica is seen criticizing him over his recent actions that she said offended her and the Black community.

“Yo, Kanye. Eff you. And I mean that with everything inside of me,” she says in the video. “You got to cancel him. And I know we not trying to be in a cancel culture but we got to hit him in his pockets now. Because he, obviously, doesn’t care about the African-American culture.”

Fox jumped on Twitter on Friday (November 25) to set the G.O.O.D. Music founder straight, accusing him of misrepresenting her.

“Now dawling if u gonna use a clip featuring me it should be accurate!” she wrote. “I was not happy with you 4 saying George Floyd wasn’t murdered, but hey THANKS 4 watching my @foxsoultv show #CocktailsWithQueens & know 2 Can Play That Game!”

Now dawling if u gonna use a clip featuring me it should be accurate! I was not happy with you 4 saying George Floyd wasn’t murdered, but hey THANKS 4 watching my @foxsoultv show #CocktailsWithQueens & know 2 Can Play That Game! 😉 https://t.co/gGk5LWZwxo

Fox is just the latest high-profile celebrity to break publicly with Kanye West. Donald Trump recently took to his Truth Social platform to detail his meeting with Kanye, describing the encounter as “quick and uneventful.”

“This past week, Kanye West called me to have dinner at Mar-a-Lago. Shortly thereafter, he unexpectedly showed up with three of his friends, whom I knew nothing about,” Trump said in his post. “We had dinner on Tuesday evening with many members present on the back patio. The dinner was quick and uneventful. They then left for the airport.”

Trump also noted that the meeting was about Kanye’s business difficulties after GAP, Balenciaga, and adidas cut ties with the Chicago native. Trump also said that he told Ye not to run for President while turning down his request to be his running mate.

“Ye, formerly known as Kanye West, was asking me for advice concerning some of his difficulties, in particular having to do with his business,” Trump continued.  “We also discussed, to a lesser extent, politics, where I told him he should definitely not run for President, ‘any voters you may have should vote for TRUMP.”

In an interview with Vlad TV, Yung Joc said that Kanye has confused himself and everybody else with his recent actions and outlandish statements, especially about George Floyd’s death being caused by an alleged drug overdose.

“It just turns into a whole theatrical nightmare,” Joc said. “I feel like sometimes, Kanye does certain things for certain ears. Kanye has done some things and seen some things and been a part of some things that we’re not privy to, we’re not aware of. And in the process of him doing all that, he confused himself.” 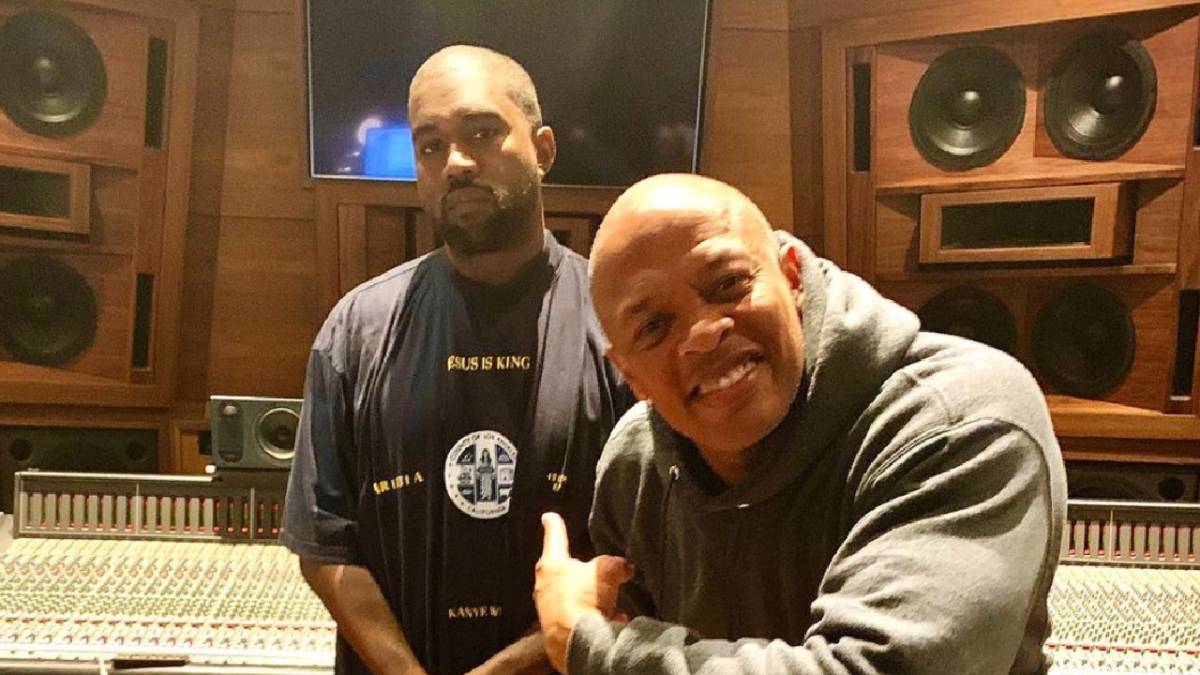