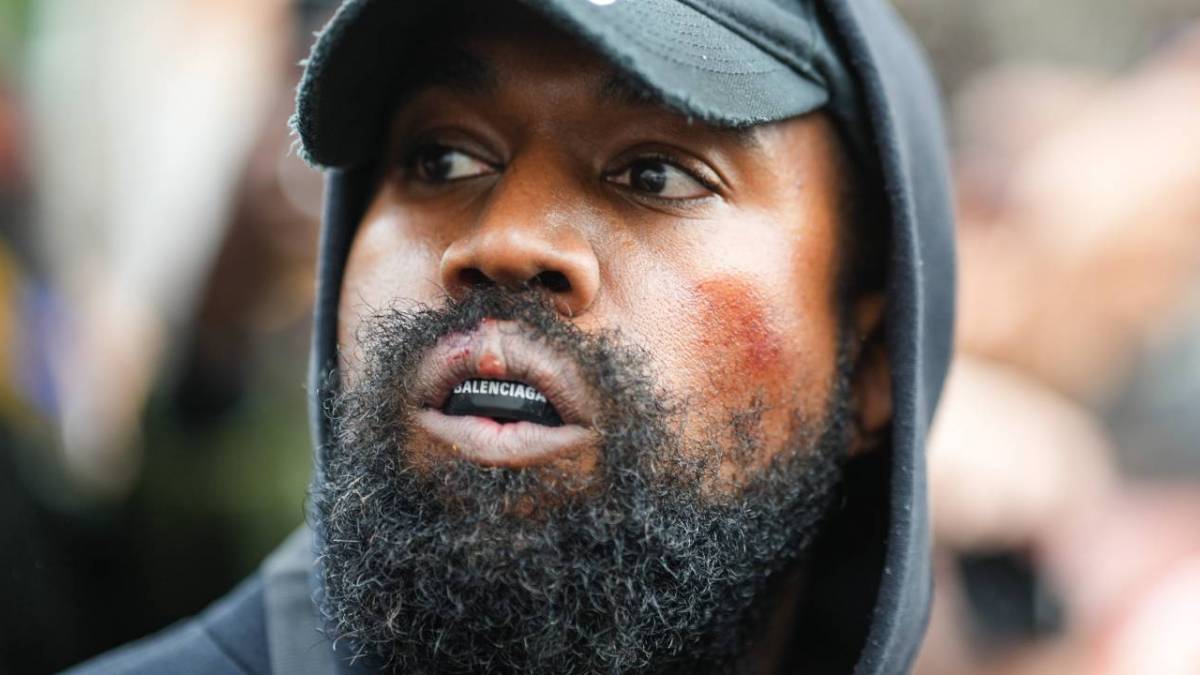 Edward Berthelot/GC Images
Kanye West has been heavily criticized for his decision to wear a shirt emblazoned with a “White Lives Matter” logo as part of his YZY SZN 9 show.

Among the critics, Ahmaud Arbery’s mother, Wanda Cooper-James, took aim at Ye for making a mockery of the Black Lives Matter Movement in a statement through her attorney.

“As a result of his display ‘White Lives Matter’ started trending in the U.S., which would directly support and legitimize extremist behavior, [much] like the behavior that took the life of her son,” Cooper-James relayed to Rolling Stone. “That is the thing that Wanda and families like hers continue to fight against.”

“This mockery of the Black Lives Matter movement and his now denunciation of the movement as some sort of hoax flies directly in the face [of what he’s said]. It’s confusing for her, it’s confusing for the families to receive his support privately, but publicly to set us all back.”

Ahmaud Arbery was murdered in a hate crime, which was deemed to be racially motivated while he was jogging through his Satilla Shores neighborhood in Georgia in February 2020.

Kanye previously supported Arbery following his tragic death and lent financial support to the mourning families of Ahmaud Arbery, George Floyd and Breonna Taylor with a $2 million donation in June 2020. Yeezy also paid for all of the legal fees for the Arbery family in their fight for justice.

Kanye West reiterated his stance when calling the Black Lives Matter movement a “scam” in an Instagram Story post on Tuesday morning (October 4).

“Everyone knows that Black Lives Matter was a scam. Now it’s over. You’re welcome,” he wrote.

Adding more fuel to the fire, Kanye posed for a photo next to Candace Owens — the rightwing political pundit he’s aligned himself with in recent years — in matching “White Lives Matter” shirts, which featured an image of Pope John Paul II on the front.

#Kim Zolciak BEGGING Daughter Brielle Biermann To Have A Baby: 'She Would Lose Her Mind' #Disneyland Reopening Plans Announced, Including Which Rides Will Be Open or Closed

#’The Simpsons,’ ‘Rick and Morty’ & 6 More Animated Shows to Binge This Summer 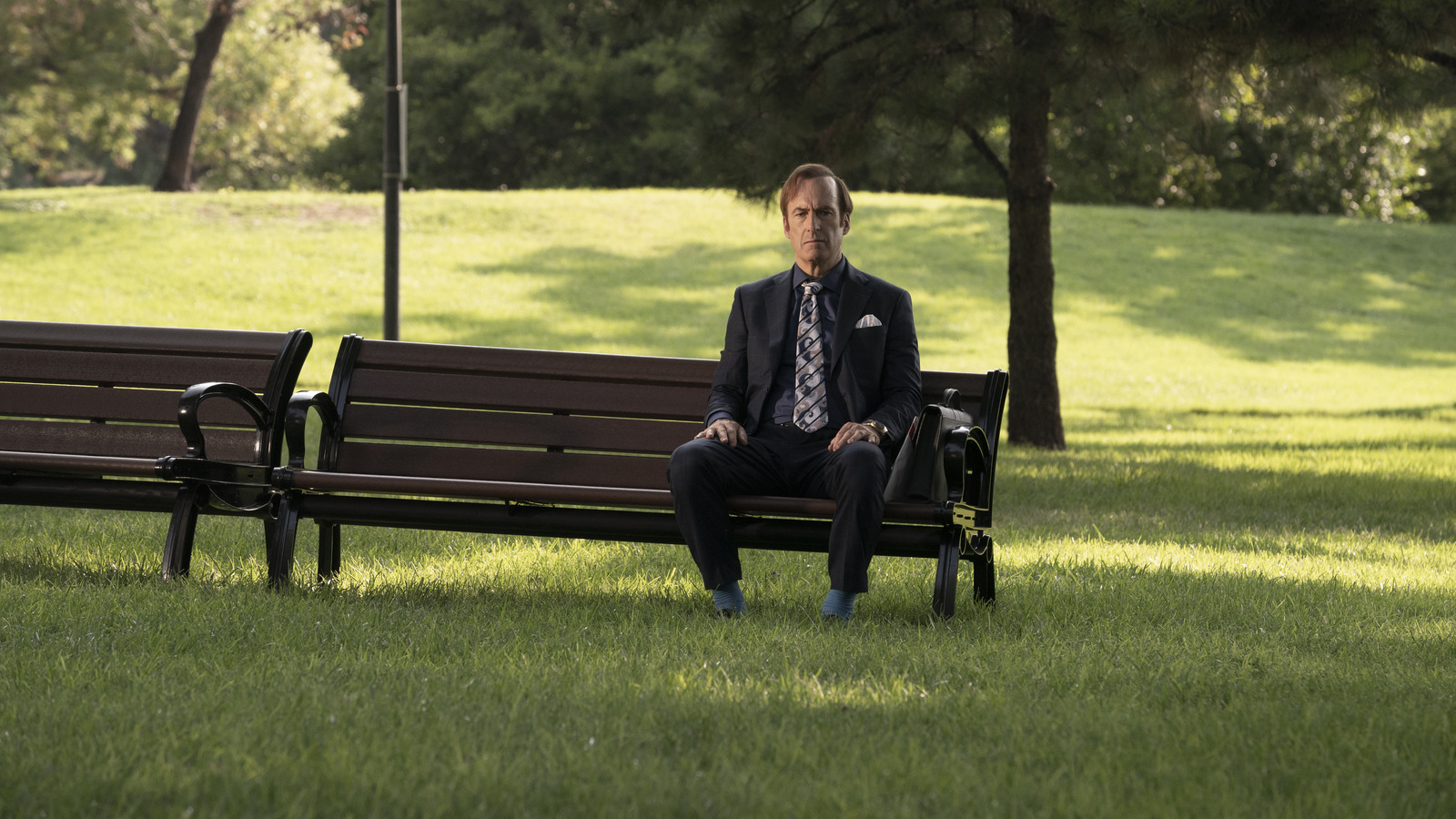