The Switch version of romance visual novel Kanon will launch on April 20 in Japan for 5,720 yen at retail and 5,000 yen via download, the latest issue of Weekly Famitsu reveals.

As previously announced, the Switch version will feature color readjustments, and the ability to scroll up and down event CG since the screen ratio is 16:9. Characters are fully voiced, aside from the protagonist, who is only partly voiced.

Here is the story synopsis, via VNDB:

Yuuichi Aizawa, a high school student, returns to a town that he last visited 7 years previously to live with his aunt and cousin. For a reason he’s not quite sure of, he can hardly remember anything about his last visit, but initially this doesn’t seem to worry him too much.

The day after he arrives he goes into town where he (literally) bumps into a girl named Ayu Tsukimiya, and Yuuichi’s memories slowly begin to return. 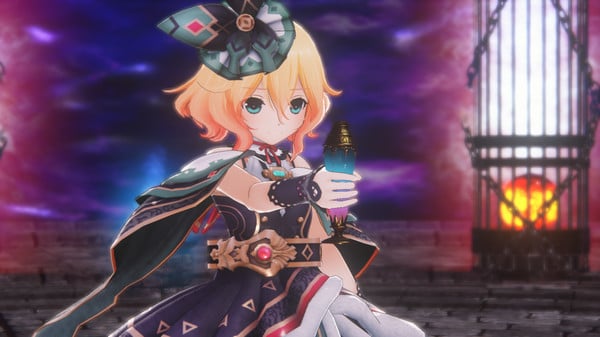 # Dragon Star Varnir coming to Switch this spring in Japan #How to Get Alolan Exeggutor – Pokemon Go 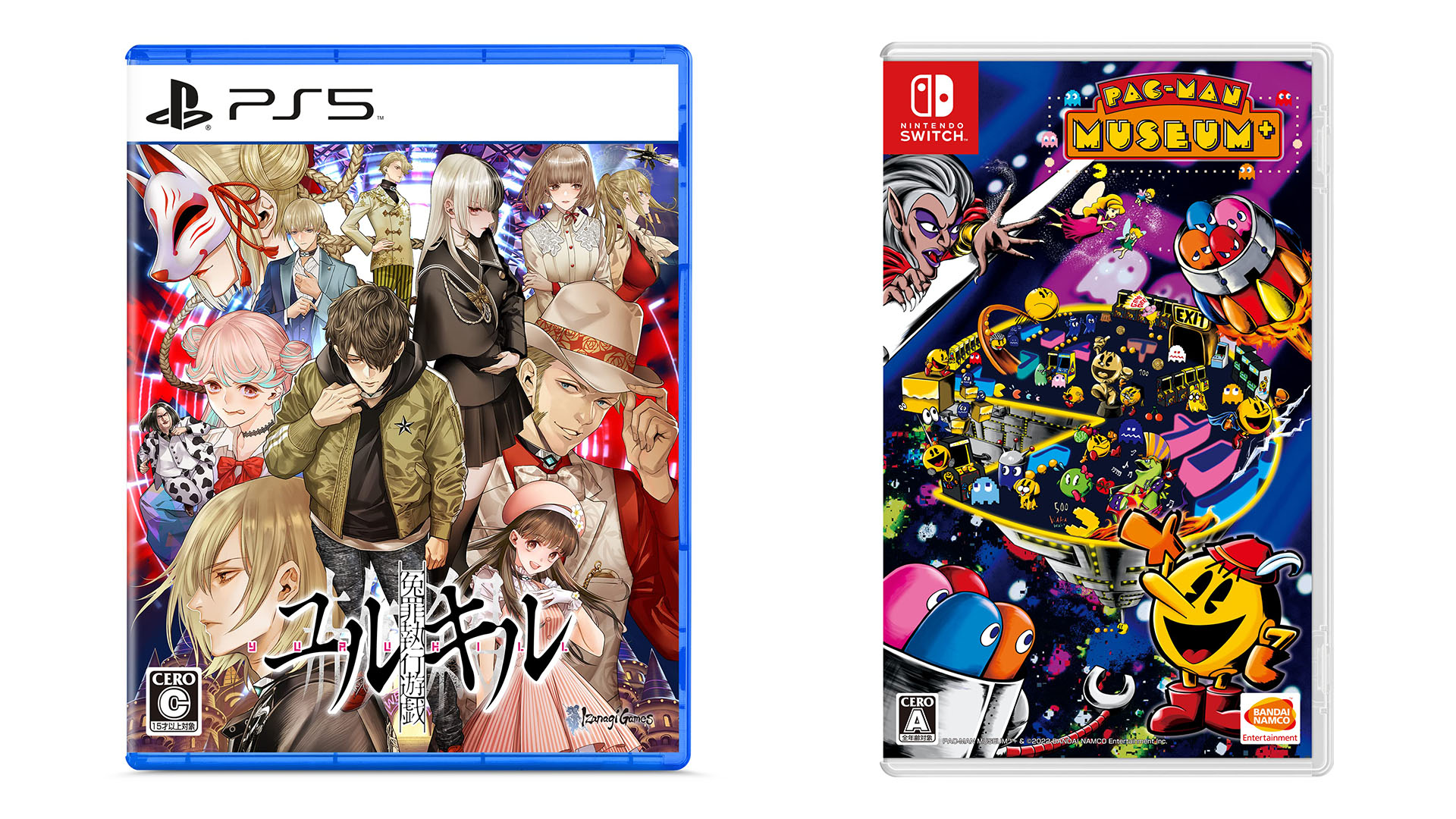